Well, well, hi there everyone. We had a big pile of dirt was dumped right in front of our home. For three days wasn't used and then we had a big storm with a lot of water. Guess what? We ended up having a lake in front of us. The dirt blocked the water from going into the sewer. Jerks all around. Oh well, that's my life. 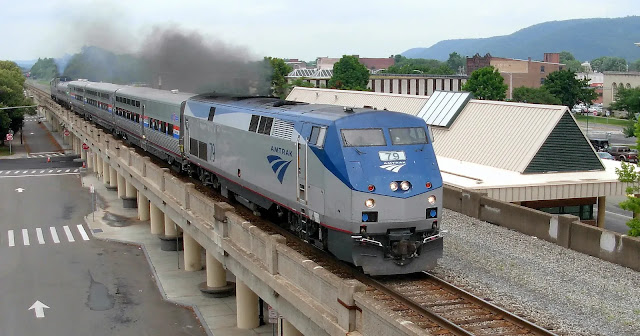 My boss said to me, “You’re the worst train driver ever. How many have you derailed this year?”

An Arab Sheikh sends his son to France for his studies. A year later the son comes back but the Sheikh realizes that something is bothering his son. After some questioning, the son tells his father that he goes to college in his Porsche but the other students come by train. It's not right. 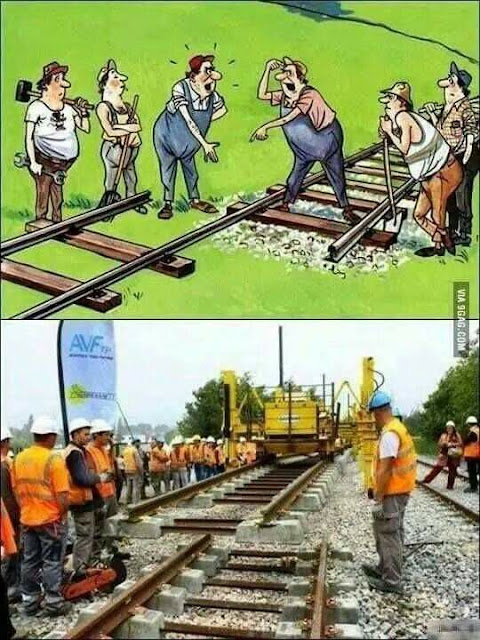 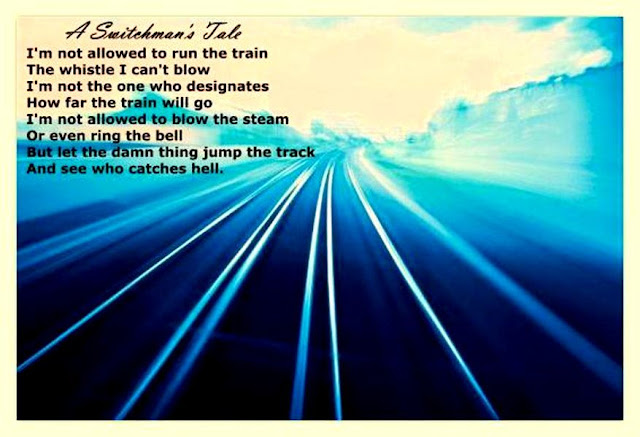 A general, an officer, an old lady, and an attractive young woman all board a train together.

As they ride along they go in a dark tunnel and can't see anything. Suddenly, they hear a quick smooch followed by a loud smack!

The old lady thinks, "that young girl has some fine morals, smacking a man for trying to steal a kiss."

The young woman thinks, "how odd, the general tried to kiss the old lady instead of me."

The general thinks, "that officer is smart, he steals a kiss, and I get slapped." 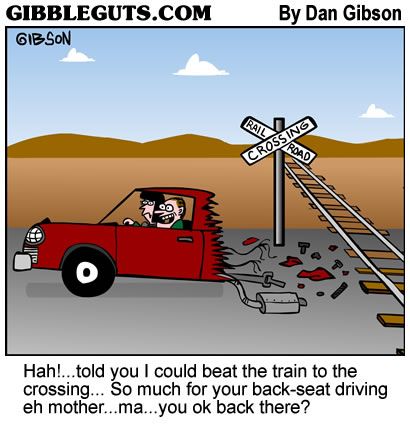 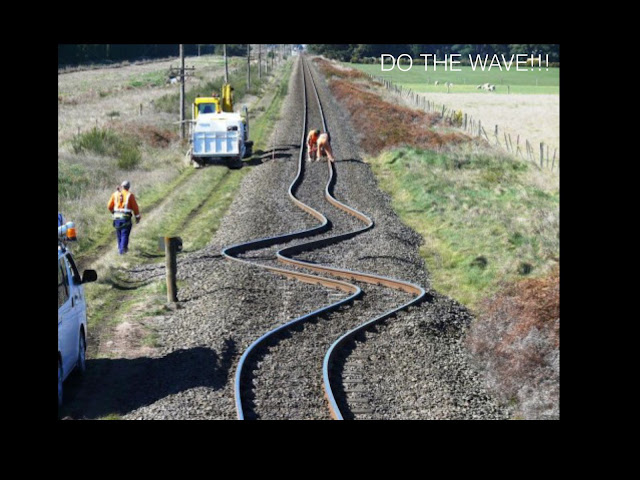 I received a compliment today as I boarded the train.

I was so embarrassed that my wife caught me playing with my son’s train set that I threw the bedsheet over it. 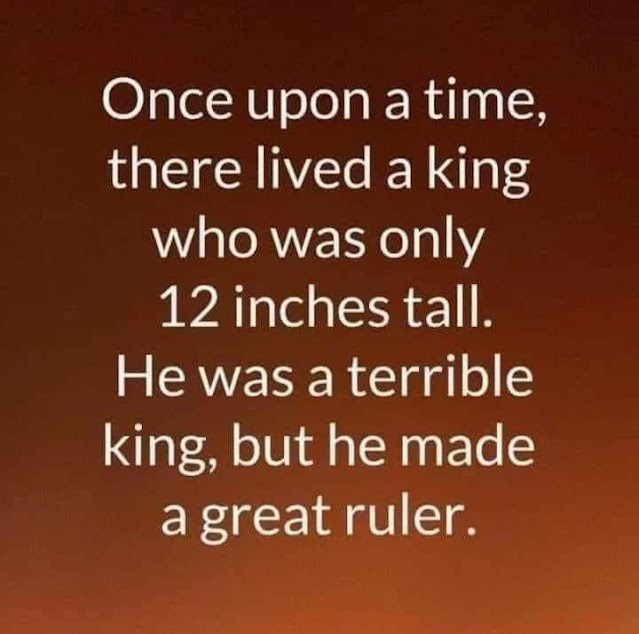 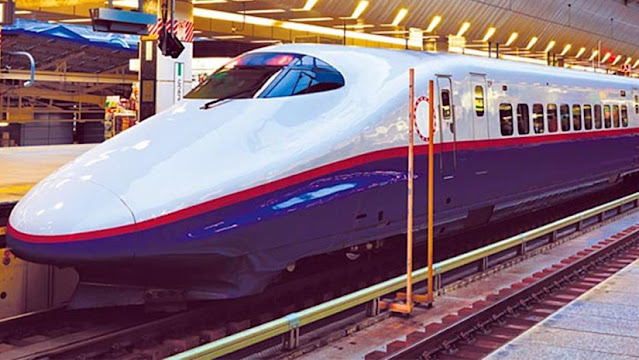 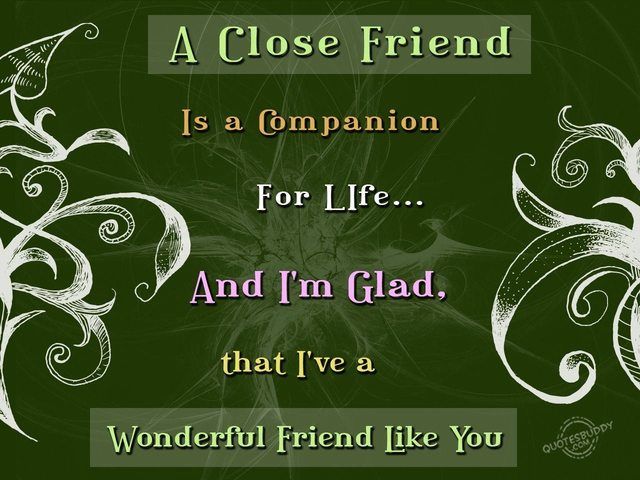 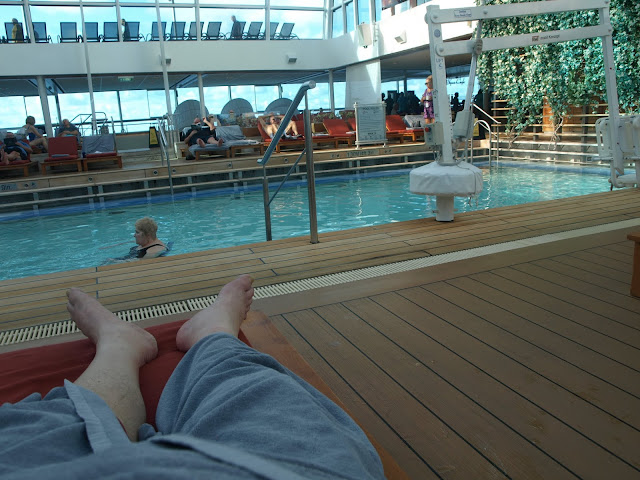