Good morning friends. Well, my backyard has not been done yet.  On Friday it will be October the 1st, and I've been told that the so called landscaper is to be here to do the lawn. He probably will do it because it's on my birthday. I guess that's his gift to me. LOL 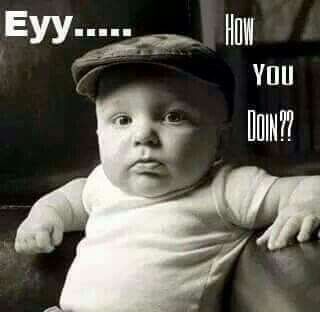 One day he receives a text message from the boss. "I've been having problems with my Wife. Please pull the plug and then call someone in to take care of the matter."

The man knows better than to question the Godfather, so he dutifully carries out the command. He shoots the boss's wife, and then calls in the clean up crew.

But a short while later, he receives another message. "Stupid autocorrect. I meant  WiFi. 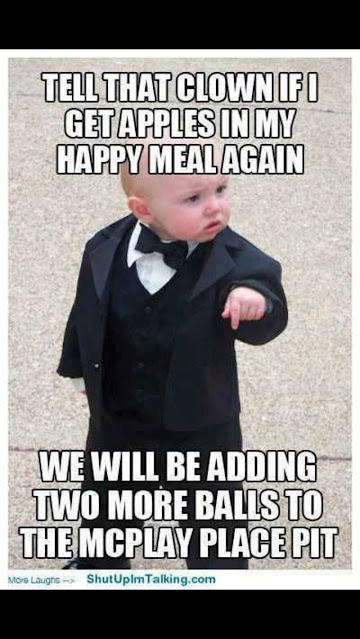 Growing up in a family involved with the mob, I never quite understood what my mom meant when she said that dad was a “made man”

How many mob men does it take to change a lightbulb? 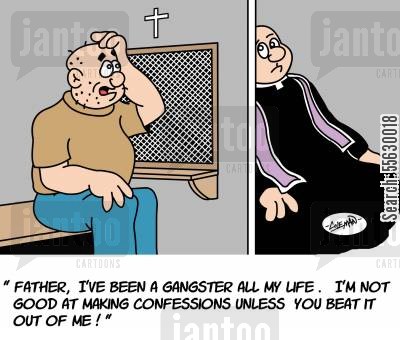 The mob boss sends two of his men to kill a gangster...

They park outside his house half an hour before his expected return, check their guns, and wait. Half an hour later, the gangster's not there. They keep waiting in silence, an hour passes - and he's not there. Time passes, and the target is still not home. Finally, one of the hitmen looks at the watch and says:

"We've been here for three hours, and he still ain't showed up."

"Jeez," the other hitman says, " I hope nothing happened to him. " 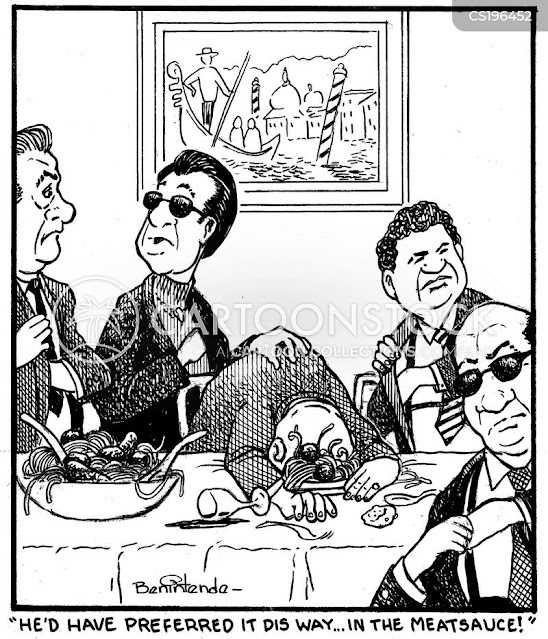 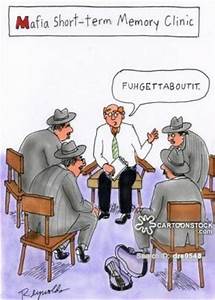 It is an ancient scene. A mob is chasing a thief down a road and they are going to stone him to death. He runs, turns down an alley and it is a dead end with one door at the end. He runs to the door but it is locked, so he bangs on the door but there is no answer. The crowd converges on him. Suddenly the door open and Jesus steps out and the crowd hushes and back away. He says, 'If anyone here has not sinned, let them cast the first stone!' The crowd stands in stunned silence. Suddenly a little old lady steps out of the crowd, throws a stone at the thief. It hits him in the head and he goes down bleeding. Jesus turns to the old woman and says, You know ma, sometimes you piss me off. 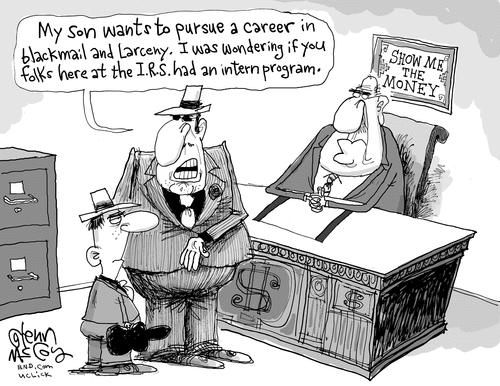 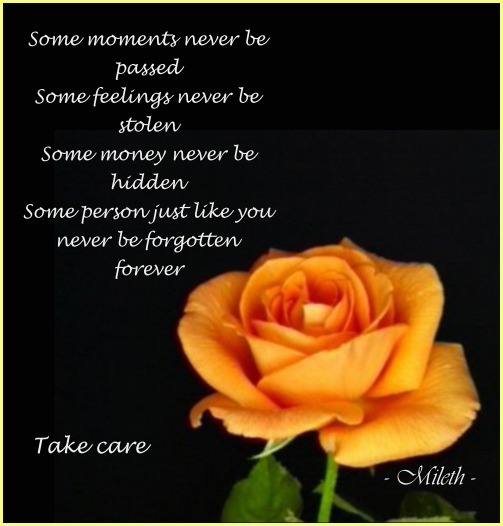 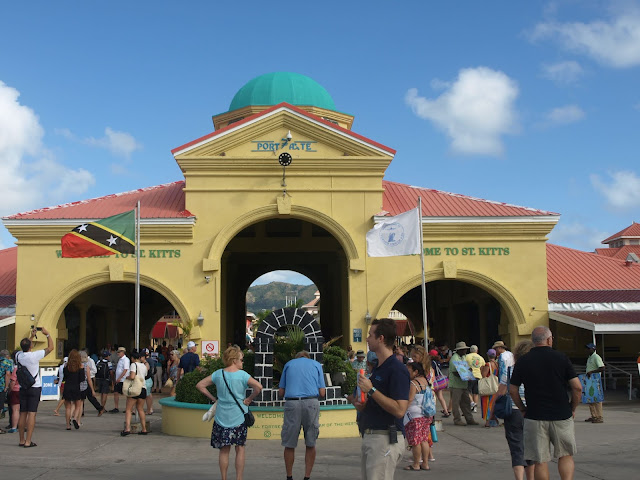