Good morning everyone. Mary Lou & I went to have breakfast with friends Gerry & Shirley Monforton. They used to live across from us in Pointe West. We enjoyed a wonderful breakfast and conversation.

After we went to vote. Canada's government chose to have us vote at this time. To tell you honestly, our politicians are useless. The guy who won the last time, I haven't seen him in our area until this new election came up. Suddenly, I see him around. What a waste.

Our lawn in the front is now growing. As far as in the back, I still have dirt. This so called landscaper always finds an excuse. 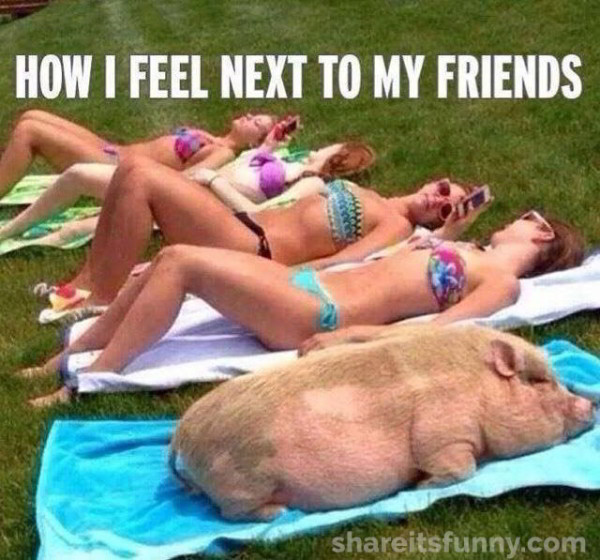 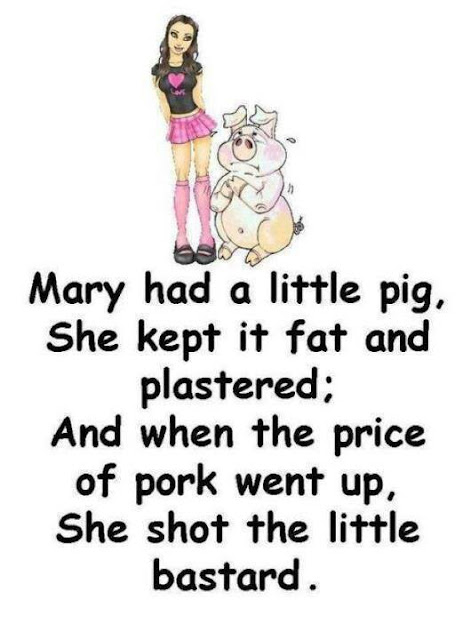 A pig walks into a bar and orders ten beers.

As soon as the pig is finished drinking the beers, he pays the bartender and starts to leave the bar.

"Wait!" says the bartender. "You drank so much beer. Wouldn't it be wise to use the bathroom before leaving?" 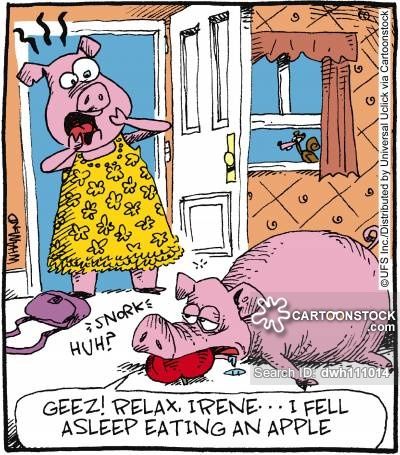 What's the difference between a politician and a flying pig?

Edit: *To everyone making jokes in the comments comparing politicians to pigs, please stop.
It's really offensive and disrespectful. Pigs are not all that bad.*

What does the Italian police do with a criminal pig? 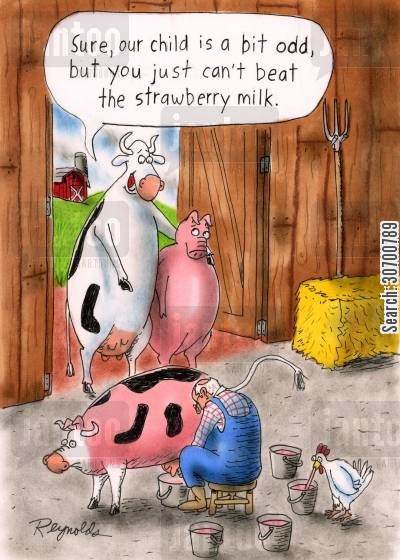 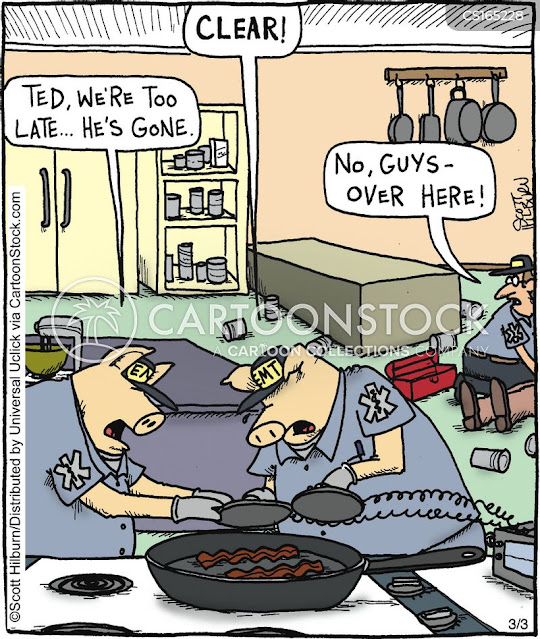 She came to the part of the story where the first pig was trying to accumulate the building material for his home.

She read, “. . . And so the pig went up to the man with the wheelbarrow full of straw and said, ‘Pardon me sir, but may i have some of that straw to build a house?’”

The teacher paused, then asked the class, “And what do you think that man said?”

One little boy raised his hand and said, “ I think he said,Holy Shit! A talking Pig". 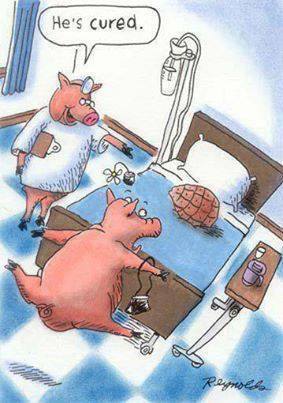 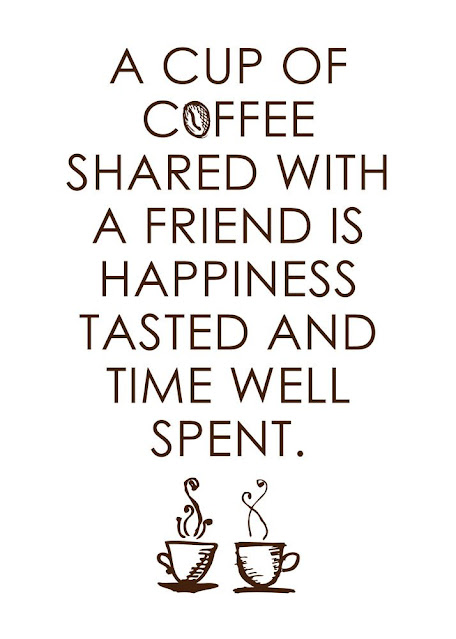 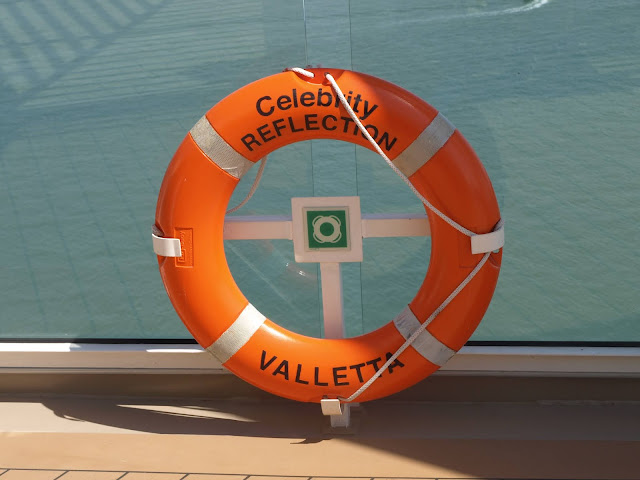