Good morning my friends. I'm feeling a little silly this morning. My back lawn is has not been placed down yet. In two weeks it will be October. Maybe I'll get my backyard down on my birthday ( Oct. 1st )

Mary Lou cut the front yard an it looks great.

I'm having a problem with allergies. My nose was clogged for the second time. I never had a problem when I was living in Pointe West but living in Ironside it has a pain in the derriere.

A man walks into a doctor’s office and says, “Doctor, I think I have a slight discharge.”

The female doctor says, “Alright, pull your pants down and stand over there.”

The man pulls his pants down, and the doctor grabs his penis and starts massaging it gently.

The man’s head starts wobbling and he’s got a big smile on his face.

After five minutes of this, the doctor says, “There’s no discharge here.” 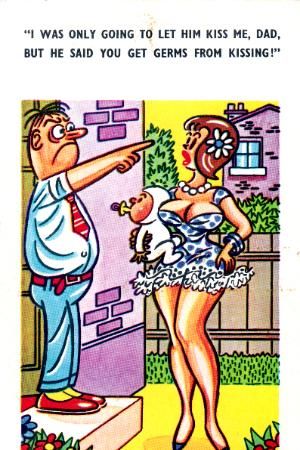 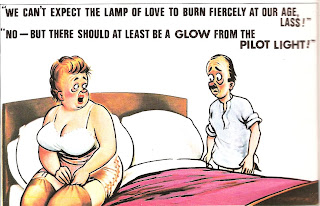 When i was a child

*SEX meant the GENDER of a person.

*DICK was the name of a CARTOON CHARACTER.

*BANG was just a SOUND.

*RUBBER was just an ERASER.

*ASS was the name of an ANIMAL.

*SCREW was just a fixing TOOL.

*HEAD meant that part of the body above NECK.

*NUTS meant DRYFRUITS.
Do you remember when you were young? 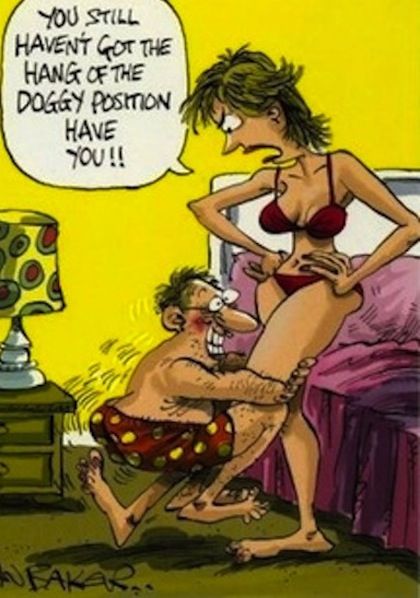 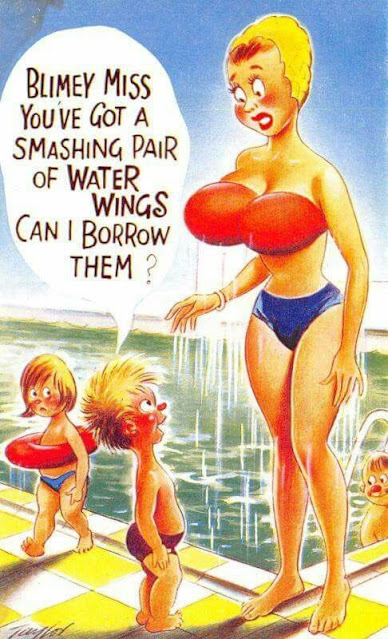 Why did I get divorced? Well, last week was my birthday. My wife didn't wish me a happy birthday. My parents forgot and so did my kids. I went to work and even my colleagues didn't wish me a happy birthday. As I entered my office, my secretary said, "Happy birthday, boss!" I felt so special. She asked me out for lunch. After lunch, she invited me to her apartment. We went there and she said, "Do you mind if I go into the bedroom for a minute?" "Okay," I said. She came out 5 minutes later with a birthday cake, my wife, my parents, my kids, my friends, & my colleagues all yelling, "SURPRISE!!!" while I was waiting on the sofa... naked. 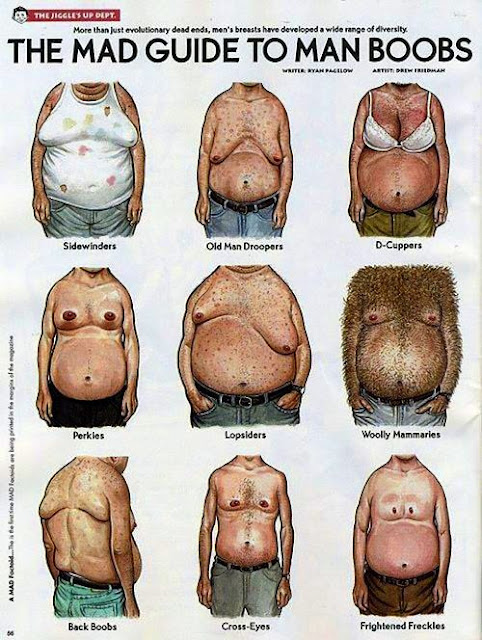 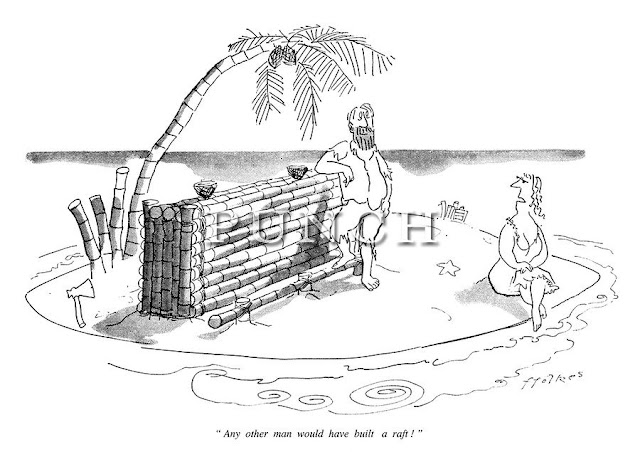 A little girl and boy are fighting about the differences between the sexes, and which one is better. Finally, the boy drops his pants and says, “Here’s something I have that you’ll never have!” The little girl is pretty upset by this, since it is clearly true, and runs home crying. A while later, she comes running back with a smile on her face. She drops her pants and says, “My mommy says that with one of these, I can have as many of those as I want! 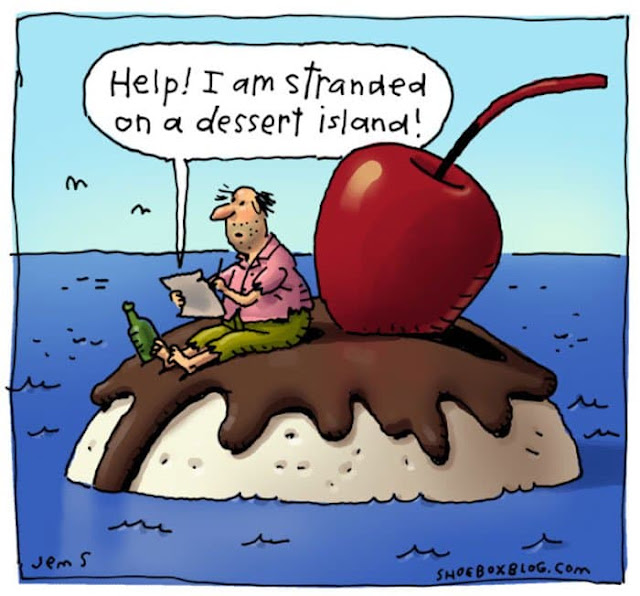 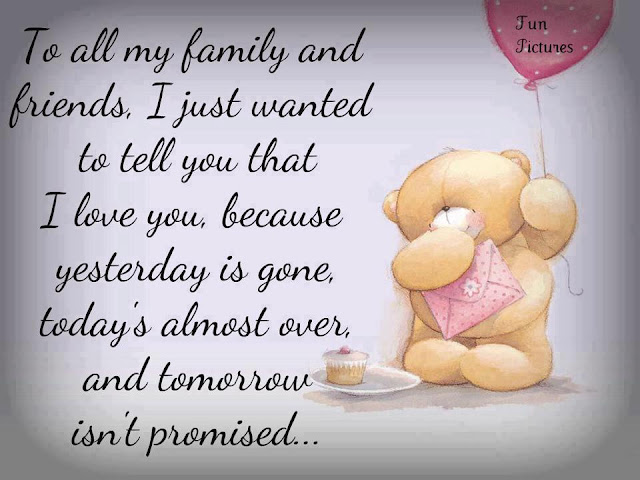 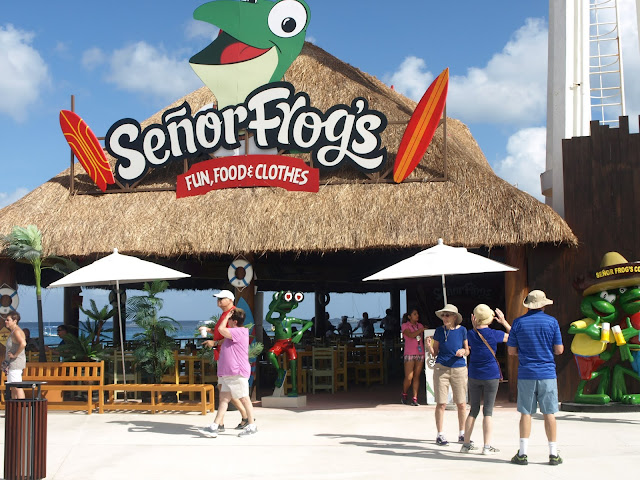