I'm so wet. It has been raining like cats & dogs consistently for the last two days. I wish I had had more back yard lawn. This would be great but all I have is mud. Stupid lawn guy.

Our landscaping idea in the front is starting. We designed the idea and I'm planning on having a birdbath with a Solar Bird Bath Fountain Pump Solar Fountain. I bought the pump today. It will shower water while in the bird bath.

My friend came over my place yesterday to help me put up a large, heavy mirror and a large flower metal design to place on the wall. I'm embarrassed to say that I'm not good at this but Ron is very good. After trying to teach me how to use my drill, he finally put them both up. Thank God for Ron. 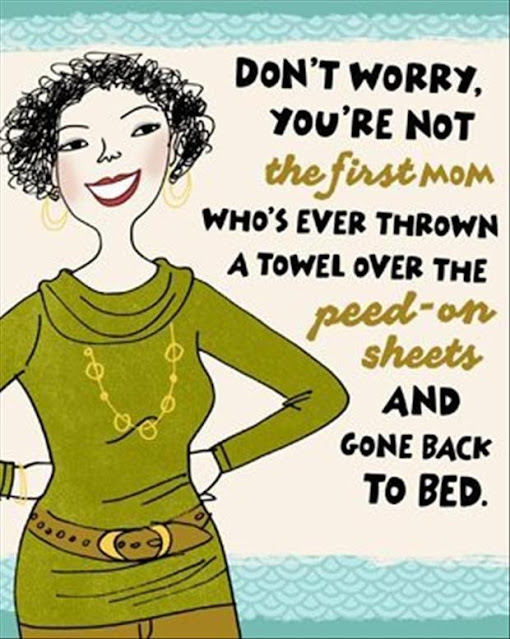 "Of course he is, Mom. He's thrifty, doesn't drink or smoke, has a very nice wife and three well-behaved children."

A mother has 3 girls, they all got married, but she wants to know how the sex is, so she says that after the night on the honeymoon, they write a postcard saying how it went.

Puzzled, the women buys a pack of M&M's and reads the slogan "It melts in your mouth, not in your hand."

The mom goes to her ford and reads on a sticker: "The best never stop." 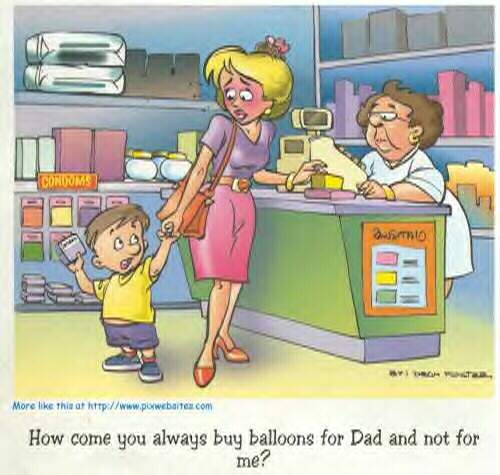 Dr. Phil was conducting a therapy session with four young mothers and their small children.

"You all have obsessions", he observed.

To the first mother he said, "You are so obsessed with eating you've even named your daughter Candy."

He turned to the second mom, "Your obsession is money. Again, it manifests itself in your child's name, Penny."

He turns to the third mom, "Your obsession is alcohol. This, too, manifests itself in your child's name, Brandy."

At this point, the fourth mother gets up, takes her little boy by the hand and whispers, "Come on Dick, we're leaving." 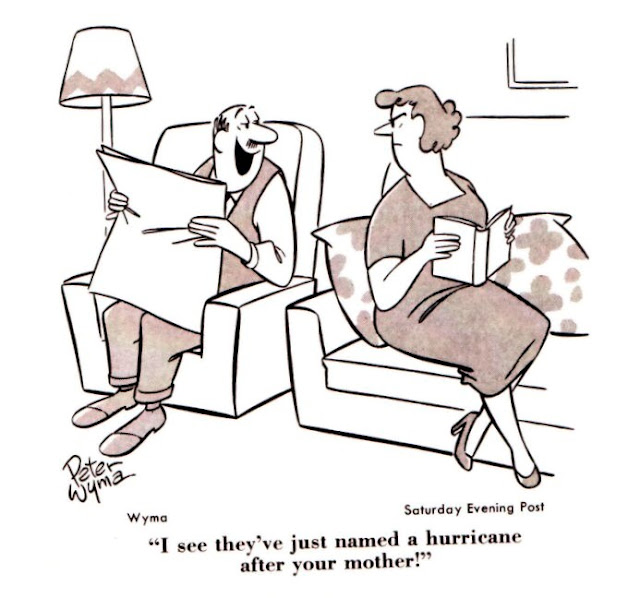 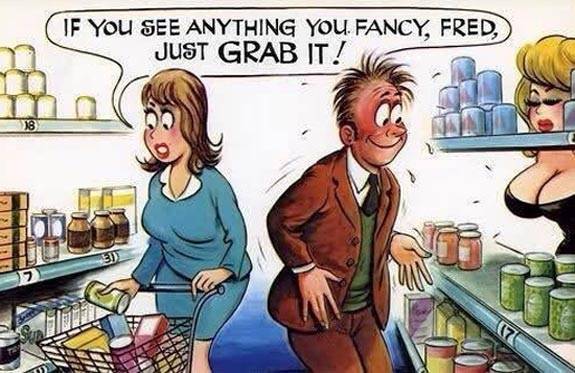 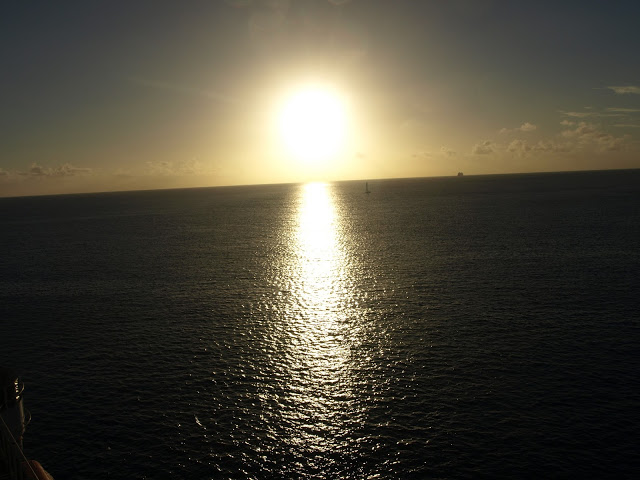