Good morning friends. Tomorrow is December the 1st, Christmas is coming and after that is January which means, dah, dah, cruising time. I use to enjoy Christmas time as the best but since I cruised, Christmas is second and Cruising is the first.
I just got home from having breakfast with the guys. The conversation was interesting from golfing ( which is now done ) to the town of Amherstburg.
My friend Al & Meilin have moved into their new condo in downtown Amherstburg. Al due to his Parkinson & dementia is having some difficulties in the moving but once he's there he'll be OK. Mary Lou & I will be soon come to visit them. 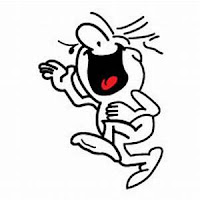 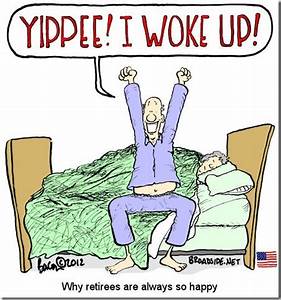 Believe it or not, this is how I feel everyday. Yippee!


Two elderly gentlemen from a retirement center were sitting on a bench under a tree when one turned to the other and said:
'Slim, I'm 83 years old now and I'm just full of aches and pains.
I know you're about my age. How do you feel?'
Slim said, 'I feel just like a newborn baby.''Really!? Like a newborn baby?'
'Yep. No hair, no teeth, and I think I just wet my pants.' 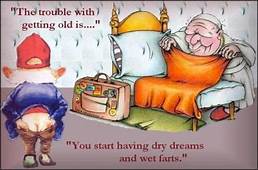 Three sisters, ages 92, 94 and 96, live in a house together.
One night the 96-year-old draws a bath.
She puts her foot in and pauses.
She yells to the other sisters,
"Was I getting in or out of the bath?"
The 94-year-old yells back,
"I don't know. I'll come up and see."
She starts up the stairs and pauses "Was I going up the stairs or down?"
The 92-year-old is sitting at the kitchen table having tea listening to her sisters.
She shakes her head and says,
"I sure hope I never get that forgetful, knock on wood."
She then yells, "I'll come up and help both of you as soon as I see who's at the door." 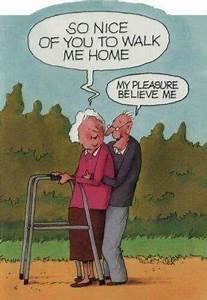 An elderly couple had dinner at another couple's house, and after eating, the wives left the table and went into the kitchen. The two gentlemen were talking, and one said, "Last night we went out to a new restaurant and it was really great. I would recommend it very highly.”
The other man said, "What is the name of the restaurant?"
The first man thought and thought and finally said, "What is the name of that flower you give to someone you love? You know... The one that's red and has thorns."
"Do you mean a rose?"
"Yes, that's the one," replied the man. He then turned towards the kitchen and yelled, "Rose, what's the name of that restaurant we went to last night? 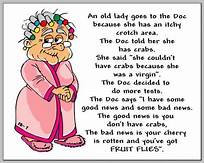 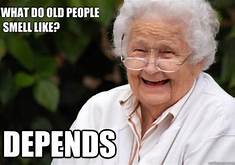 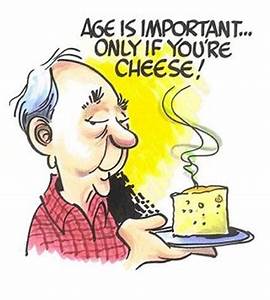 That' s it for today. Are you all ready for the Christmas time? Did you complete all the gift buying and are you all finished with the Christmas baking? If not, get to it. You don't have a lot of time left. LOL 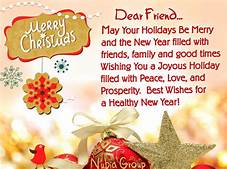 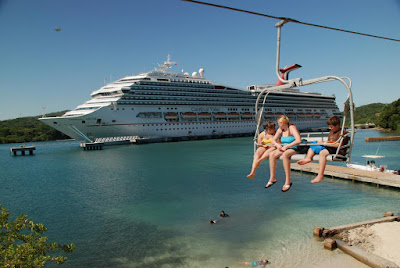 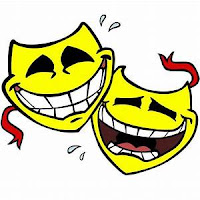 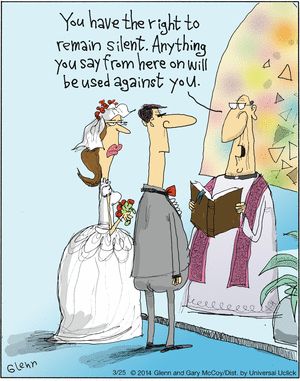 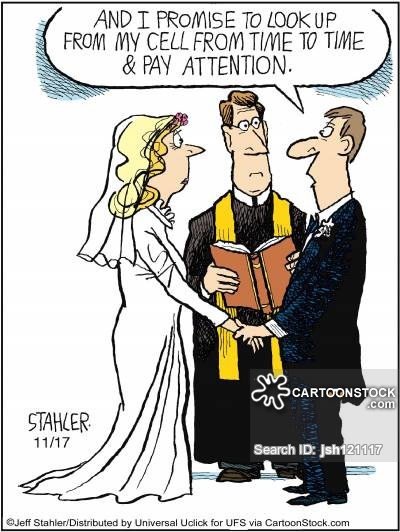 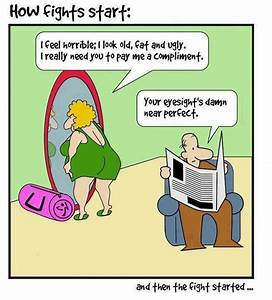 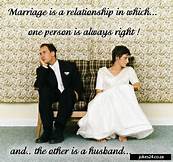 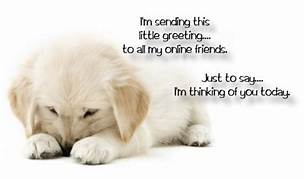 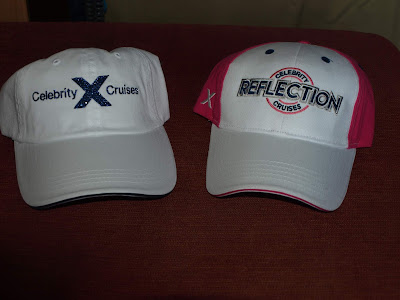