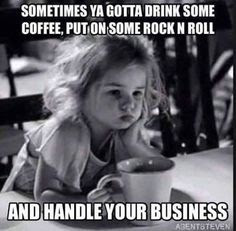 Good morning friends. This morning the sun is out. Finally! Yesterday I went out golfing with my good friend Gerry. We had a wonderful day. I also golfed with Rick a fantastic  man to be with. Last Monday MaryLou and I went to " Ana's " , a place to pick up some flowers to place around our place an wow, this place was amazing & the flowers were both beautiful and large.
---------------------------- 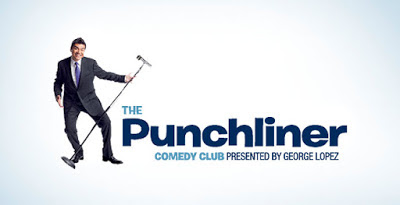 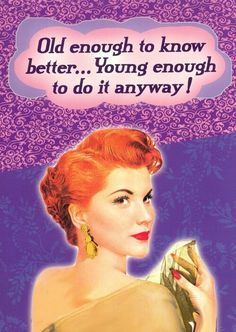 A guy goes to the doctor for a checkup and his redhead wife goes with him.
After the checkup, the doctor calls the wife into his office without her husband.
He says to her, "I'm sorry to tell you this but your husband is suffering from a very severe disease, along with horrible stress. If you don't do the following, your husband will soon die:
Every morning, make him a healthy breakfast.
Always be pleasant towards him, and make sure he's in a good mood.
For lunch make him a nice, nutritious meal. And for dinner prepare an especially nice meal for him.
Make sure you don't burden him with chores. And don't discuss your problems with him, because it'll only make his stress even worse.
And most importantly. make love with your husband every night and you must satisfy his every whim.
If you can do this for the next year, I think your husband will get better and regain his health."
After this, the redhead leaves the doctor's office and walks out of the building with her husband.
As they do so, the guy asks his wife. "So what did the doctor say to you?"
The redhead replies, "You're going to die." 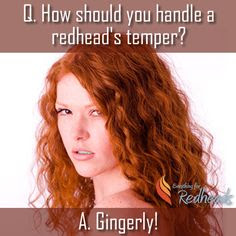 A young man was due to get married to a redhead and the night before the wedding he asked his Dad for some marital advice.
His Dad said to him, "Just remind her who wears the pants in your family."
The next evening, after the wedding, the newly-wed couple were in the honeymoon suite.
The husband threw his pants to his new bride and said, "Here put these on."
She did as he said, but after doing so said, "I don't fit into these."
The husband said, "That's right! And don't you forget who wears the pants in this family!"
After he said this, the redhead took off her panties and tossed them at him, saying "Try these on."
He looked at them and said, "I can't get into your panties!"
The redhead said, "That's right. And you won't until your attitude changes!" 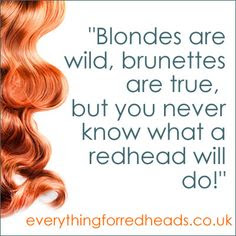 A man was walking along a California beach and stumbled across an old lamp.

He picked it up and rubbed it and out popped a genie. The genie said "OK, OK. You released me from the lamp, blah blah blah. This is the fourth time this month and I'm getting a little sick of these wishes so you can forget about three. You only get one wish!"

The man sat and thought about it for a while and said, "I've always wanted to go to Hawaii but I'm scared to fly and I get very seasick. Could you build me a bridge to Hawaii so I can drive my car there?"

The genie laughed , "That's impossible. Think of the logistics of that! How would the supports ever reach the bottom of the Pacific? Think of how much concrete-how much steel! And the maintenance of that bridge! No - think of another wish."

The man said OK and tried to think of a really good wish.

Finally, he said, "I'm married to a redhead. So, I wish that I could understand her... know how she feels inside and what she's thinking when she gives me the silent treatment...... know what she really wants when she says 'nothing'... know how to make her truly happy......I want to know how she can be so damn sexy one second and be the devils daughter, the next. I really want to understand her and how she thinks!"

The genie said, "You want that bridge with two lanes or four?" 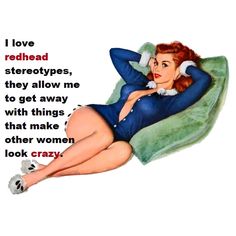 Two sailors on shore leave, walking down the street. They spot a beautiful blonde.

First sailor asks his friend "Have you ever slept with a blonde?"

Second sailor replies that he has.

They walk on further and see an even more beautiful brunette.

First Sailor: Have you ever slept with a brunette?"

Second Sailor" Why yes, in fact I've slept with brunettes on many occasions"

They walk on a little further, and see a gorgeous redhead, who leaves the other two girls for dead.

First Sailor:" Have you ever slept with a redhead then?"

His companion looks at him and replies "Not a wink!" 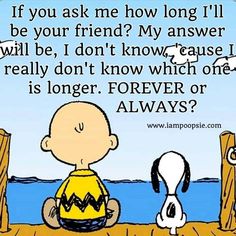 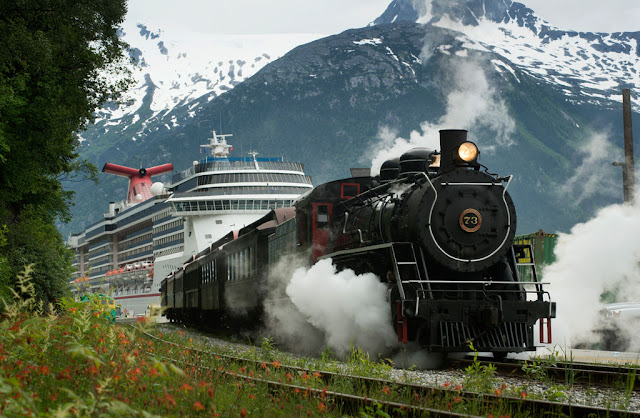