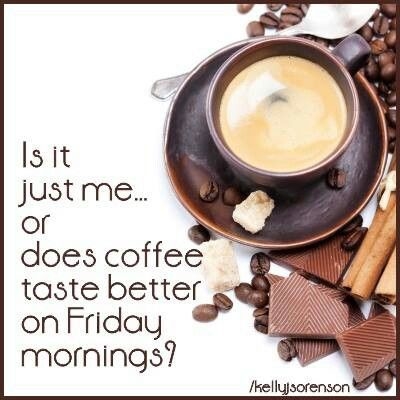 Good morning everyone. After having a week of very warm weather, today is in the 60's, down from the near 90's that we had. Yesterday I weent out and played 18 holes of golf with my friend Brian. I was amazed of how good I played. My hitting was good but my putting was down to par. Next next Friday I'll be playing with my friend Gerry. I'm looking forward to it.
----------------------- 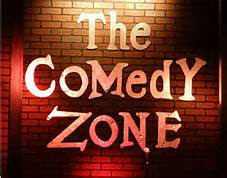 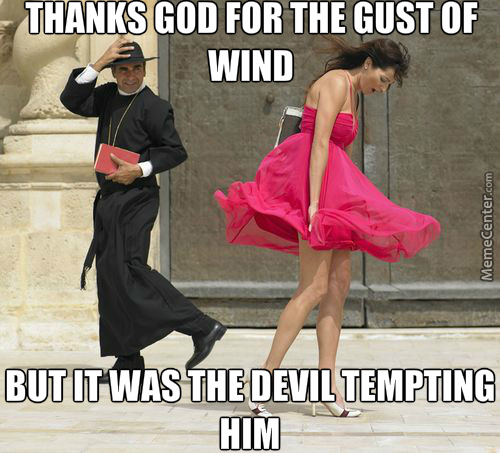 A married Irishman went into the confessional and said to his priest, "I almost had an affair with another woman." The priest said, "What do you mean, almost?" The Irishman said, "Well, we got undressed and rubbed together, but then I stopped." The priest said, "Rubbing together is the same as putting it in. You’re not to see that woman again. For your penance, say five Hail Mary’s and put $50 in the poor box." The Irishman left the confessional, said his prayers, and then walked over to the poor box. He paused for a moment and then started to leave. The priest, who was watching, quickly ran over to him saying, "I saw that. You didn’t put any money in the poor box!" The Irishman replied, "Yeah, but I rubbed the $50 on the box, and according to you, that’s the same as putting it in!" 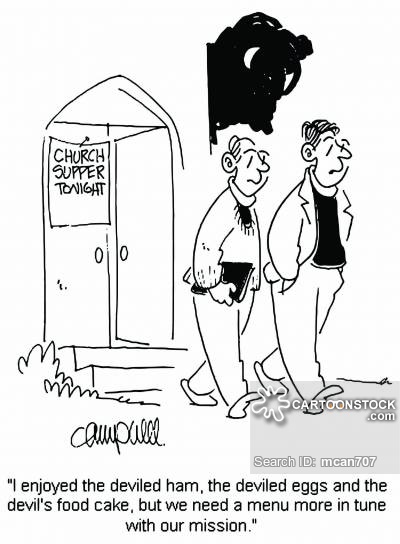 The elderly Italian man went to his parish priest and asked if the priest would hear his confession. "Of course, my son," said the priest. "Well, Father, at the beginning of World War Two, a beautiful woman knocked on my door and asked me to hide her from the Germans; I hid her in my attic, and they never found her." "That's a wonderful thing, my son, and nothing that you need to confess," said the priest. "It's worse, Father; I was weak, and told her that she had to pay for rent of the attic with her sexual favors," continued the old man. "Well, it was a very difficult time, and you took a large risk -you would have suffered terribly at their hands if the Germans had found you hiding her; I know that God, in his wisdom and mercy, will balance the good and the evil, and judge you kindly," said the priest. "Thanks, Father," said the old man. "That's a load off of my mind. Can I ask another question?" "Of course, my son," said the priest. The old man asked, "Do I need to tell her that the war is over?". 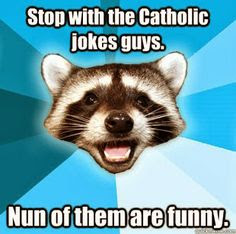 This man goes to confession and says, "Forgive me father for I have sinned." The priest asks if he would like to confess his sins and the man replies that he used the "F-word" over the weekend. The priest says, "Oh okay, just say three Hail Marys and try to watch your language." The man replies that he would like to confess as to why he said the "F-word". The priest sighs and tells him to continue. Well father I played golf on Sunday with my buddies instead of going to church. The priest says, "And you got upset over that and swore?" The man replied, "No, that wasn't why I swore. On the first tee I duck-hooked my drive well left into the trees." The priest said, "And that's when you swore." The man replied, a little testily because of the constant interruptions, "No, it wasn't. When I walked up the fairway, I noticed my ball got a lucky bounce and I had a clear shot to the green. However, before I could hit the ball, a squirrel ran by and grabbed my ball and scurried up a tree." The priest asked, "Is that when you said the 'F-word'?" The man replied, "No, because an eagle then flew by and caught the squirrel in its sharp talons and flew away." The priest let out a breath and queried, "Is that when you swore?" The man replied, "No, because the eagle flew over the green and the dying squirrel let go of my golf ball and it landed within 5 inches of the hole." The priest screamed, "Don't tell me you missed the f...ing putt!" 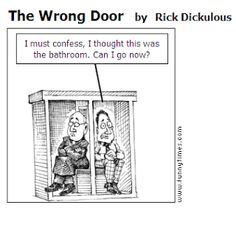 A drunk that smelled like a brewery got on a bus one day. He sat down next to a priest. The drunk's shirt was stained, his face was full of bright red lipstick and he had a half-empty bottle of wine sticking out of his pocket. He opened his newspaper and started reading. A couple minutes later, he asked the priest, "Father, what causes arthritis?"

"Mister, it's caused by loose living, being with cheap, wicked women, too much alcohol, and contempt for your fellow man," the priest replied.

"Imagine that," the drunk muttered. He returned to reading his paper.

The priest, thinking about what he had said, turned to the man and apologized: "I'm sorry, I didn't mean to come on so strong. How long have you had arthritis?"

"I don't have arthritis, Father," the drunk said, "but I just read in the paper that the Pope does."

Well, that's it for now my friends. Enjoy the day. 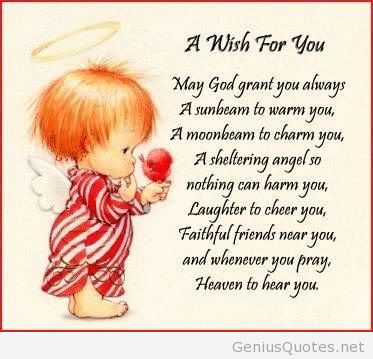 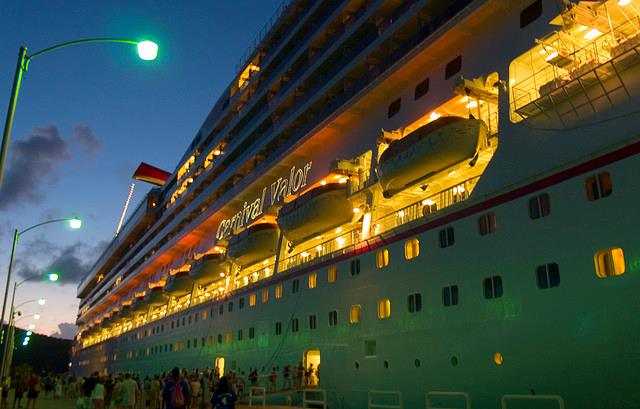