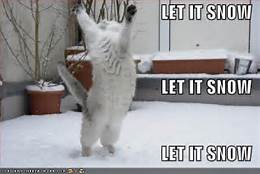 Good morning everyone. I've decided to continue with my type of blog having some laughter in it. I may not have has much as I had before but I need that laughter myself. I'll be adding at times , things about cruising or cruising ships. I hope that those of you who do check in with me will still enjoy it.
--------------------------- 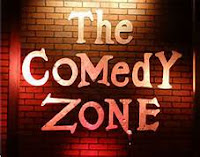 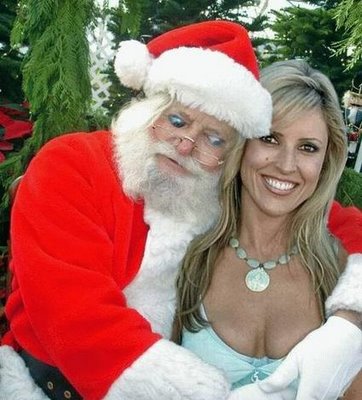 
What A Boy Wants For Christmas 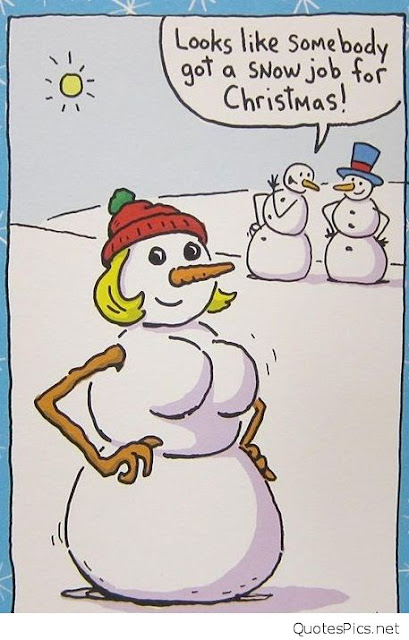 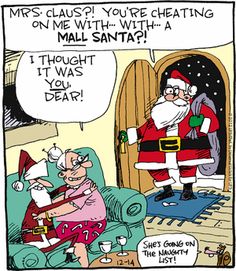 I asked my wife what she wanted for Christmas. She told me "Nothing would make her happier than a diamond necklace" So I bought her nothing. 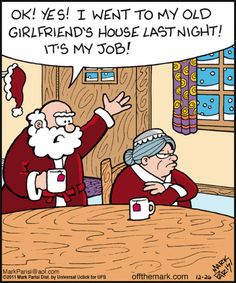 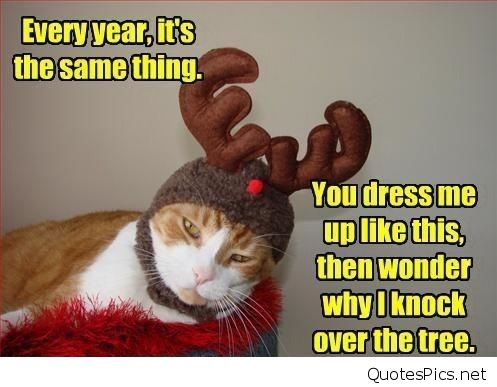 That will be about it for today. 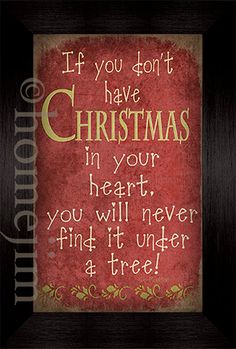 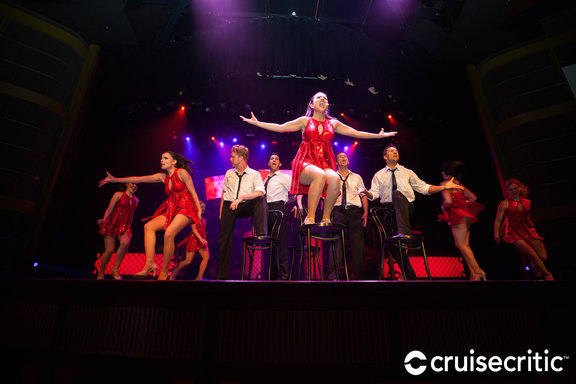