Good morning everyone. It's now April 21st and this quarantine is still going on. People are changing in some places I'm afraid. In the US there are those that are dealing with respect while those that are now fighting. I wonder if the devil was planning this all along. The world has changed and will never come back to what it was. I wonder, what will be the results to this at the end if there will ever be an end.
Ok, lets laugh a little bit. 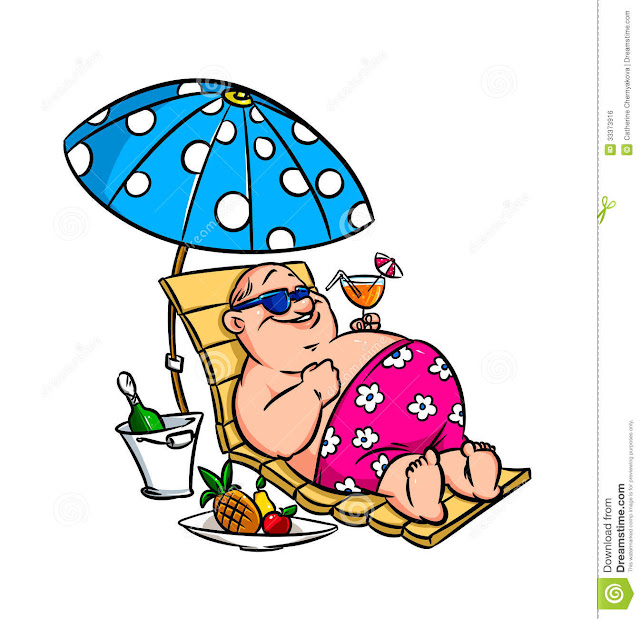 Enjoyment on the Beach.


A rabbi and a priest wanted to go for a swim at the beach, but did not have bathing suits with them...

The priest turns to the rabbi and says "why don't we just swim naked, there's no one around, and we'll keep it between ourselves".

The rabbi sees no problem with the idea, and agrees.

Once naked, the rabbi and the priest start walking towards the water, when suddenly out of nowhere seemingly a group of children appear on the beach.

The priest quickly takes his hands and covers his penis, while the rabbi uses his hands to cover his face.

Later, the priest turns to the rabbi and asks "why did you cover your face and not your penis when those kids showed up on the beach?"

The rabbi responds "father, I don't know about you, but my congregation knows me by my face". 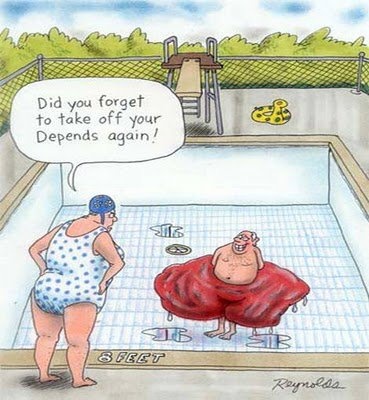 Ouch!
Patrick, who was vacationing in the Bahamas couldn't seem to make it with any of the girls. So he asked the local lifeguard for some advice. "Mate, it's obvious," says the lifeguard, "you're wearing them old baggy swimming trunks that make ya look like an old geezer. They're years outta style. Your best bet is to grab yourself a pair of Speedos - about two sizes too small - and drop a fist-sized potato down inside 'em. I'm tellin' ya man... you'll have all the babes ya want!"The following weekend, Patrick hits the beach with his spanking new tight Speedos, and his fist-sized potato. Everybody on the beach was disgusted as he walked by, covering their faces, turning away, laughing, looking sick! So he went back to the lifeguard again and asked him, "What's wrong now?" "Damn, Mate!" said the lifeguard, "The potato goes in front!!" 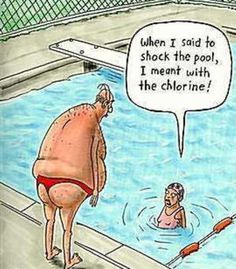 Two priests were going to Hawaii on vacation and decided that they would make this a real vacation by not wearing anything that would identify them as clergy.

As soon as the plane landed, they headed for a store and bought some really outrageous shorts and shirts, sandals, sunglasses, etc.

The next morning, they went to the beach, dressed in their "tourist" garb and were sitting on beach chairs, enjoying a drink, the sunshine and the scenery.

Presently, a "drop dead gorgeous" blonde in a tiny bikini came walking straight toward them. They couldn't help but stare.

They were both stunned; how in the world were they recognized as priests?

They went back to the store, bought even more outrageous outfits and again they settled on the beach in their chairs to enjoy the sunshine, etc.

After a while, the same gorgeous blonde, wearing a string bikini this time, came walking toward them again. (They were glad they had sunglasses, because their eyes were about to pop out of their heads).

One of the priests couldn't stand it and said, "just a minute young lady. Yes, we are priests, and proud of it, but I have to know, how in the world did YOU know?" 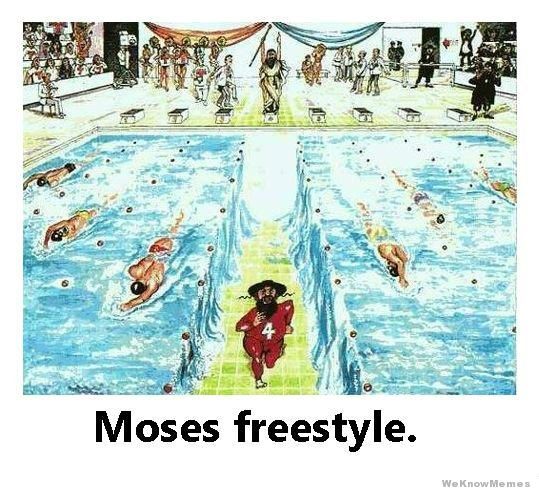 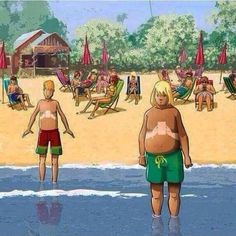 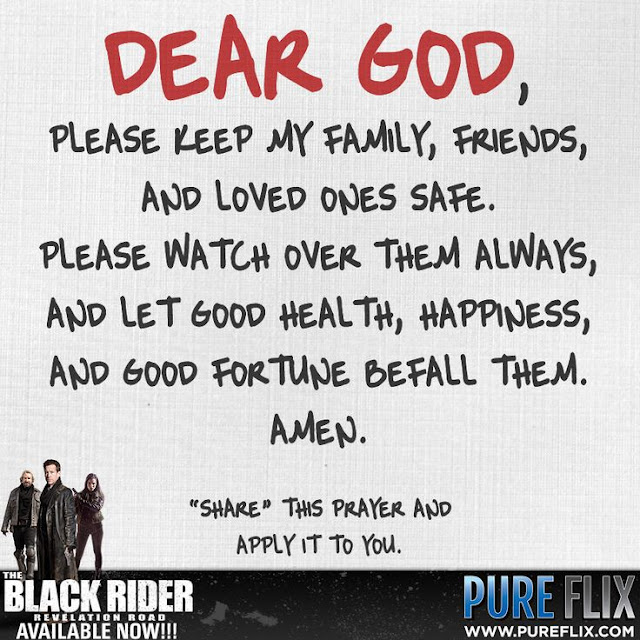 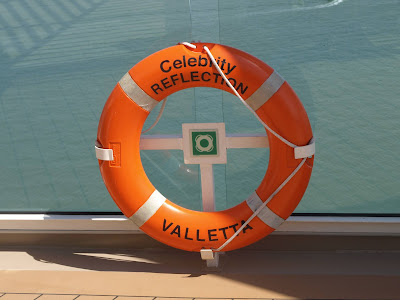