Good Sunday morning friends. I usually wake up in 6:30 but this morning I just didn't feel good so I slept in a little later. Now I feel better. My wife is really doing a great job getting rid of our big things in our home but the little things, oh my goodness, I didn't realize how much stuff we have in this place. I would just throw it away but not her so I'm just keeping my mouth shut. I'd rather have a quiet lovely life. LOL 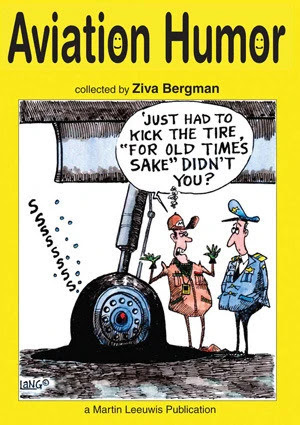 Interviewer: Why did you become a pilot?

Pilot: To overcome my biggest fear. 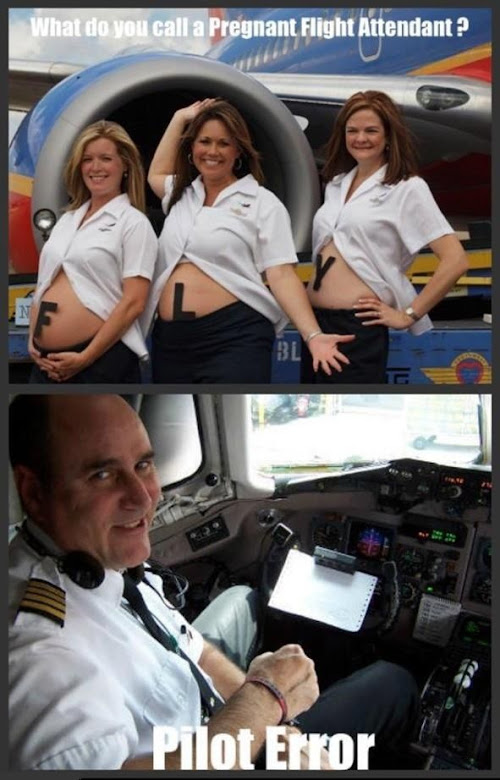 Pierre, a French fighter pilot, takes his girlfriend, Marie, out for a pleasant little picnic by the river Seine. It is a beautiful day and love is in the air, so Marie leans over to Pierre and says: "Pierre, kiss me".

So our hero grabs a bottle of red wine and splashes it on Marie's lips.>

"What are you doing, Pierre?" shrieks Marie.

"Well, my name is Pierre, the French fighter pilot, and when I have red meat I like to have red wine!"

His answer is good enough for Marie and things begin to heat up. So she says: "Pierre,
kiss me lower."

Our hero rips off her blouse, grabs a bottle of white wine and starts pouring it all over her bosom.

"Pierre, what are you doing" she says.

"My name is Pierre, the French fighter pilot, and when I have white meat I like to have white wine!"

They resume their passionate interlude and things really steam up. Marie leans over once more and softly whispers into Pierre's ear..."Pierre, kiss me lower."

Pierre tears off her underwear, grabs a bottle of Cognac and sprinkles it all over her private region. He then grabs a match and lights it on fire.

Patting the flames out furiously, Marie screams, "PIERRE, WHAT ARE YOU DOING!!!?"

"My name is Pierre, the French fighter pilot, and when I go down, I go down in flames." 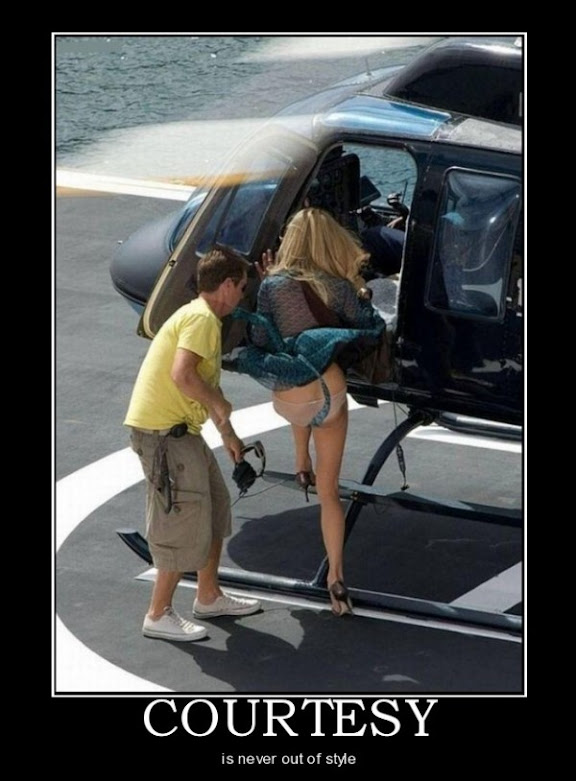 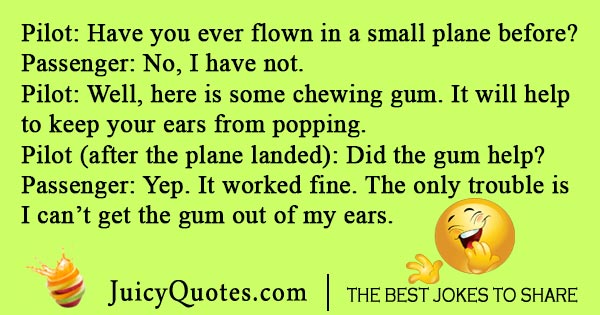 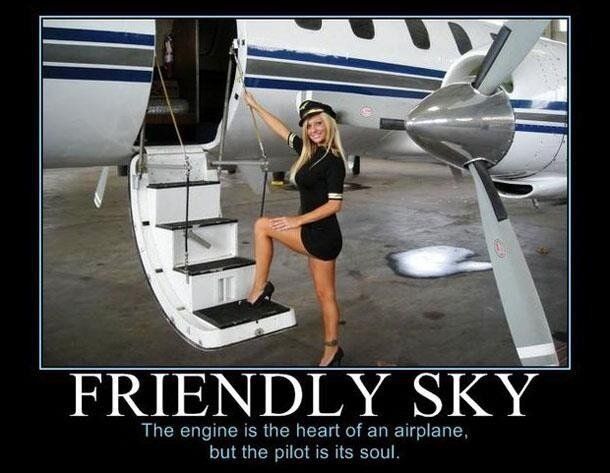 Why can't pilots dress well?
Their clothes are too plane. 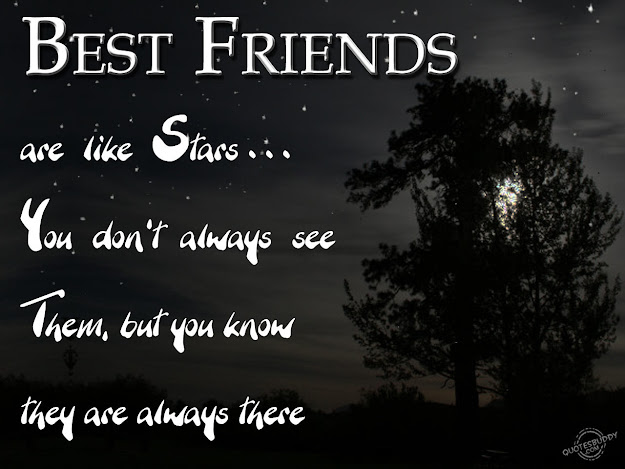 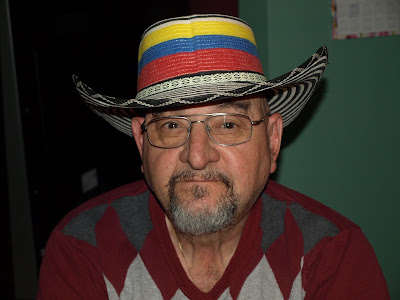