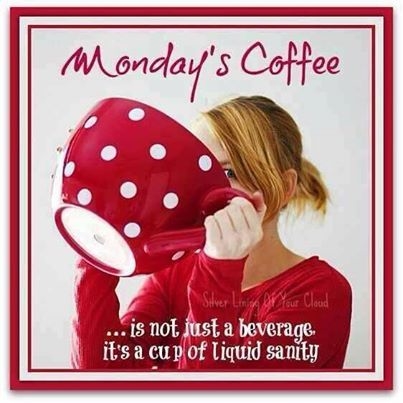 Good to see that my friends are awake this morning even though I'm writing this blog Sunday evening. Unfortunately I have leave early in the morning  to go to town early
I just finished watching BIG BROTHER and it is so crazy already. I love the show. Have you seen this show? 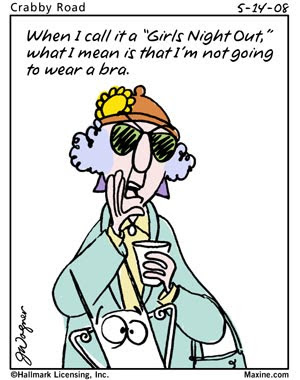 LADIES OF THE NIGHT 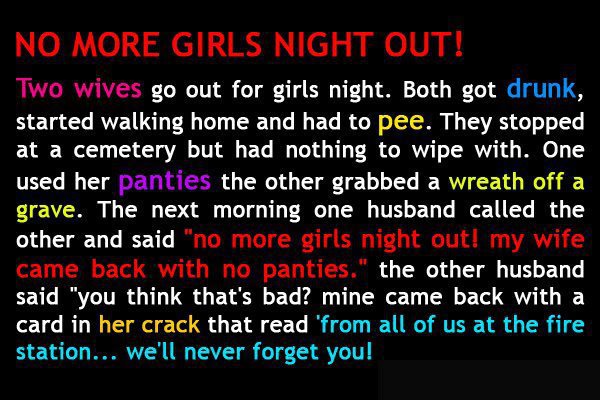 "The lady of the night" joke

One day a bear was feeling lonely and wanted some company... he went out that night on the town, whilst he was out he met a lady of the night (prostitute)... so she said " so why dont we go back to my house?" the bear said "ok". The bear and the Lady went back to the ladys house, when they got there the bear started eating everything in the fridge, the lady looked shocked, then they went to bed and had sex. Once they had finished the lady said "well we had better discuss payment then", the bear looked shocked, so the lady said "well, thats what you do to us ladies of the night use us and then pay us, so look it up in the dictionary if you would like" after that the bear said, "well look up bear in the dictionary, the lady looked up bear, the description was - Eats shoots and leaves 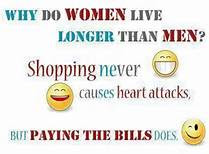 Two prostitutes were riding around town with a sign on top of their car which said, "TWO PROSTITUTES.......$50.00." A policeman, seeing the sign, stopped them and told them they'd either have to remove the sign or go to jail.
Just at that time, another car passed with a sign saying, "JESUS SAVES."
They asked the cop why he let the other car go and he said, "Well, that's a little different, it pertains to religion." So the two ladies took their sign down and took off.
The following day found the same cop in the area when he noticed the two ladies driving around with a large sign on their car again. Figuring he had an easy bust, he began to catch up with them when he noticed the new sign which read.........."TWO ANGELS SEEKING PETER.....$50.00. 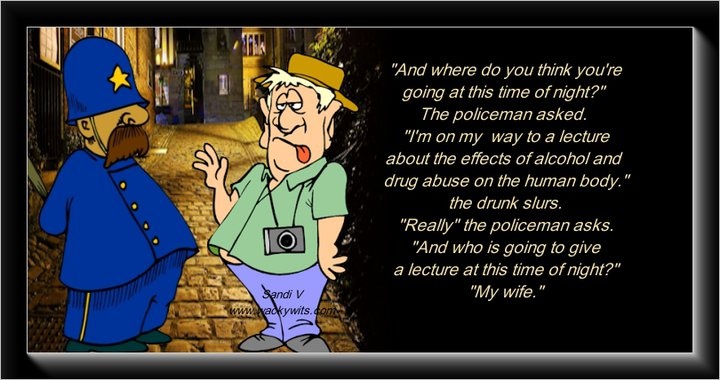 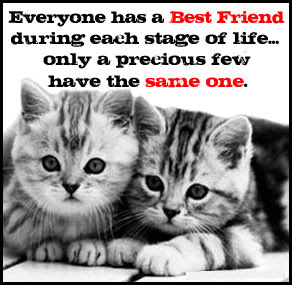 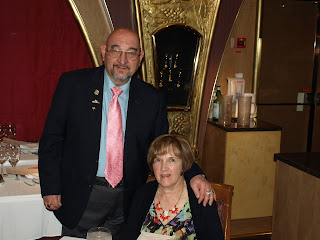