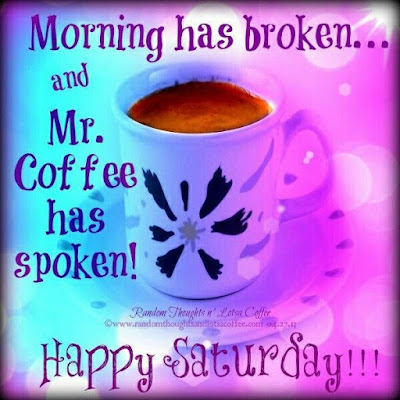 Good morning everyone. I know, I know, I've been missing out on my blog so I'm going to do a Saturday - Sunday blog all about the British people who I just love. John Head, a former Cruise Director for Carnival and is now Carnival's Grand Ambassador is great for comedy with his English. I just loved what he would do and still does, so for him I'm going to do a two day blog. 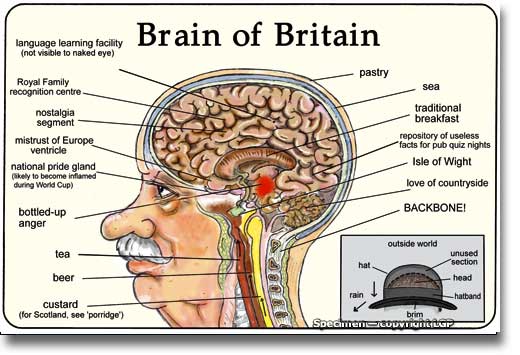 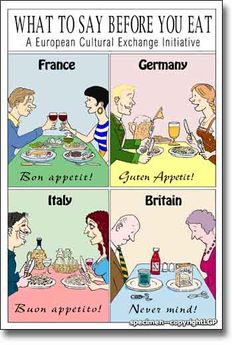 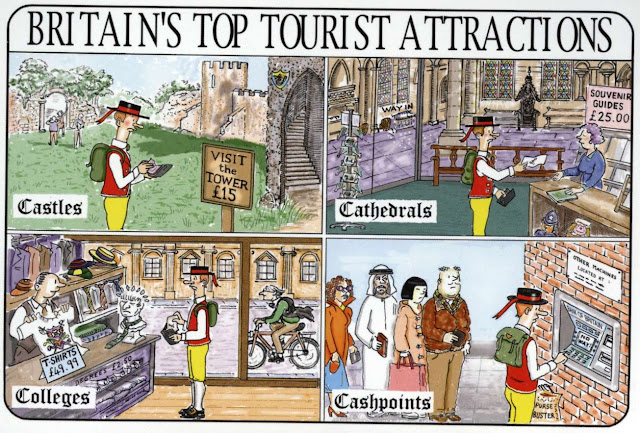 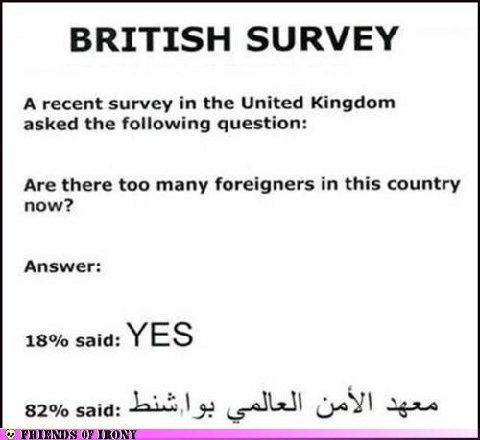 A man asked for a meal in a restaurant in England. The waiter brought the food and put it on the table. After a moment, the man called the waiter and said:
"Waiter! Waiter! There's a fly in my soup!"
The waiter said " Please don't speak so loudly, sir," said the waiter, "or everyone will want one."

The woman was in bed with her English lover and had just told him how stupid her Irish husband was when the door was thrown open and there stood her husband. He glared at her lover and bellowed, "What are you doing?" "There," said the wife, "didn't I tell you he was stupid?"

One day an Englishman, a Scotsman, and an Irishman walked into a pub together. They each bought a pint of Guinness. Just as they were about to enjoy their creamy beverage, three flies landed in each of their pints, and were stuck in the thick head. The Englishman pushed his beer away in disgust. The Scotsman fished the fly out of his beer, and continued drinking it, as if nothing had happened. The Irishman, too, picked the fly out of his drink, held it out over the beer, and started yelling, "SPIT IT OUT, SPIT IT OUT YOU BAS**RD!!!!"

An English man and an Irish man are driving head on , at night, on a twisty, dark road. Both are driving too fast for the conditions and collide on a sharp bend in the road. To the amazement of both, they are unscathed, though their cars are both destroyed. In celebration of their luck, both agree to put aside their dislike for the other from that moment on. At this point, the Englishman goes to the boot and fetches a 12 year old bottle of whisky. He hands the bottle to the Irish man, whom exclaims,'' may the Irish and the English live together forever, in peace, and harmony.'' The Irish man then tips the bottle and gulps half of the bottle down. Still flabbergasted over the whole thing, he goes to hand the bottle to the Englishman, whom replies: '' no thanks, I'll just wait till the Police get here!''

That will be it for today. As I said, I will continue this blog tomorrow dealing with England. Until then Tickety-Boo ( British term ) 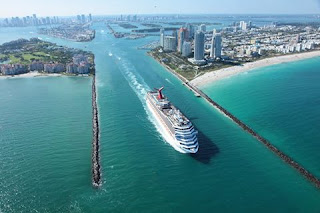