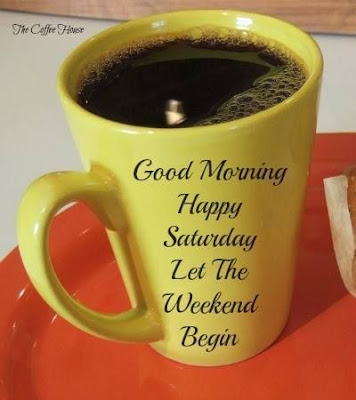 Good morning or afternoon friends wherever you are, It's been some time that I have blogged. I've been gone for a little vacation. My wife & I have spent some time at a cottage near Lake St. Clair. . Just outside the cottage door awaited us a world of recreation and leisure options, from golfing on our stunning 18-hole professional course to lounging by the resort pool.  The name of the place was Rochester Place Golf & Resort. They have many different cottages. The one that we were staying at was called The Boakes. Here are some photos of where we stayed. 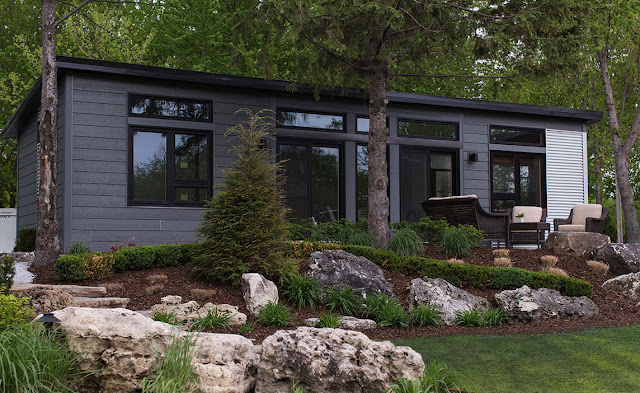 Everyday I sat here watching golfers shoot at a tiny green and watch these people putt. I spent a lot of time sitting here reading a book I bought before I left. It was great. Here are other photos of the place. 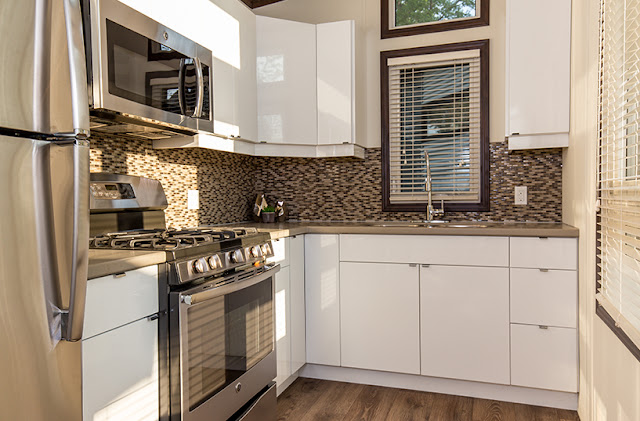 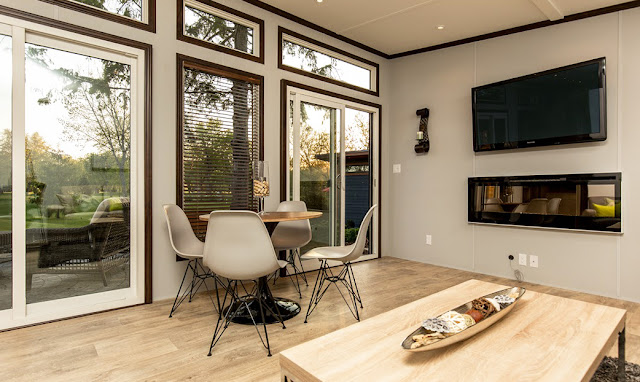 This room had a large TV and below the TV was a fireplace. Kind of cool wasn't it. 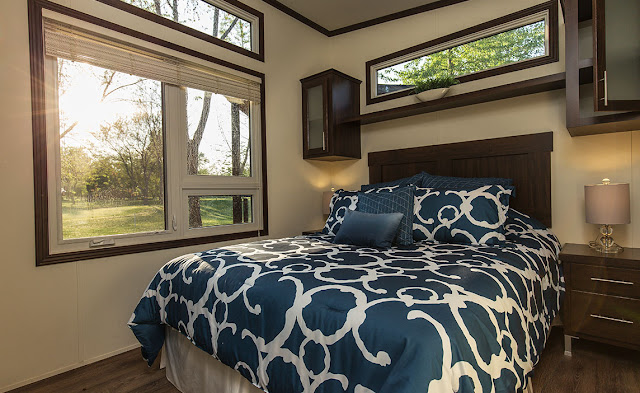 Here was where we slept and right next was bathroom. Included with cottage was a golf cart for us to go around the area. The cottage had two rooms and couch that opened up into a bed therefore the cottage can have 6 people and guess what? My daughter, her husband and my two grandchildren stayed for a couple days. One of the days Nicole, Joe & I played golf. It was great. I plan on going again next year if things work out. 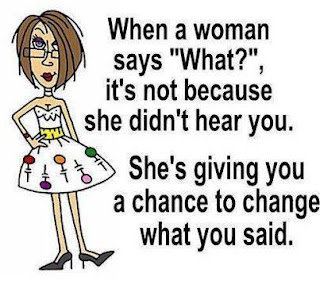 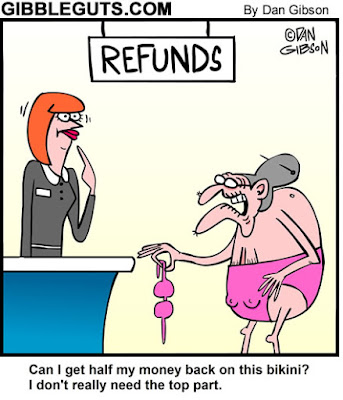 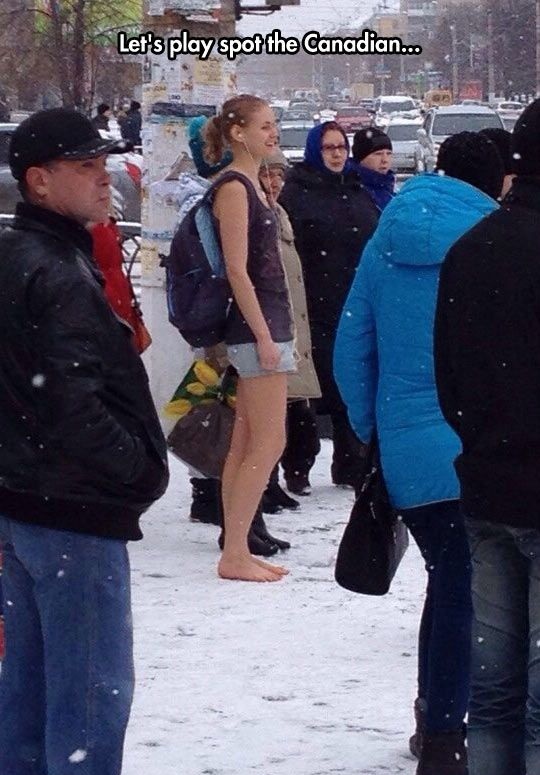 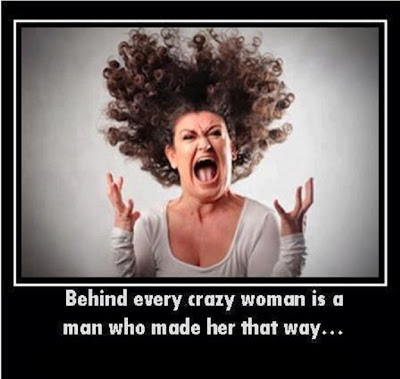 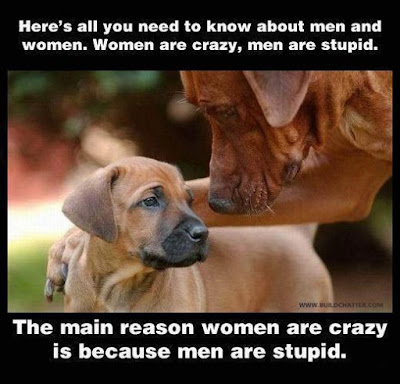 When a woman found out that she was pregnant, she lit up the phone lines telling everyone the good news. One day later that week, she took her 4 year old son, Sam, out shopping. A woman asked the boy if he was excited about the baby. "Yes", he said. "I know what we're going to name it. If it is a girl, we're calling her Molly and if it is a boy, we're going to call it quits. 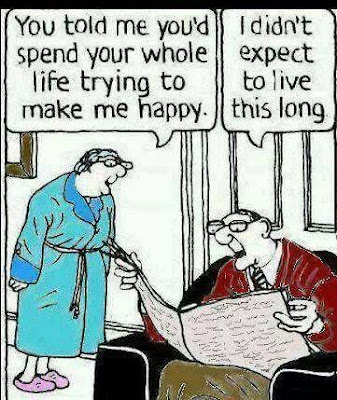 Well about it for today I hope that you have enjoyed everything I presented to you. I will be back soon. 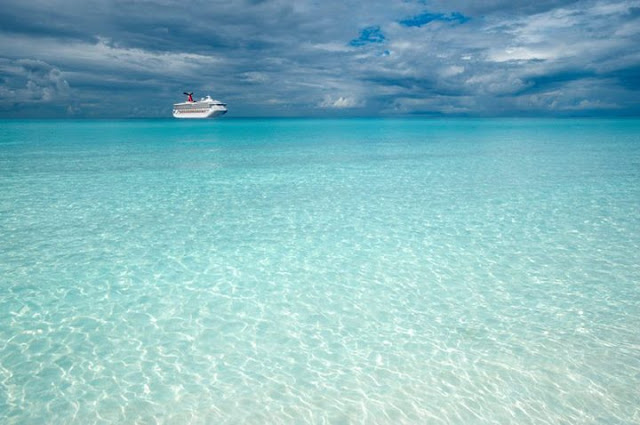