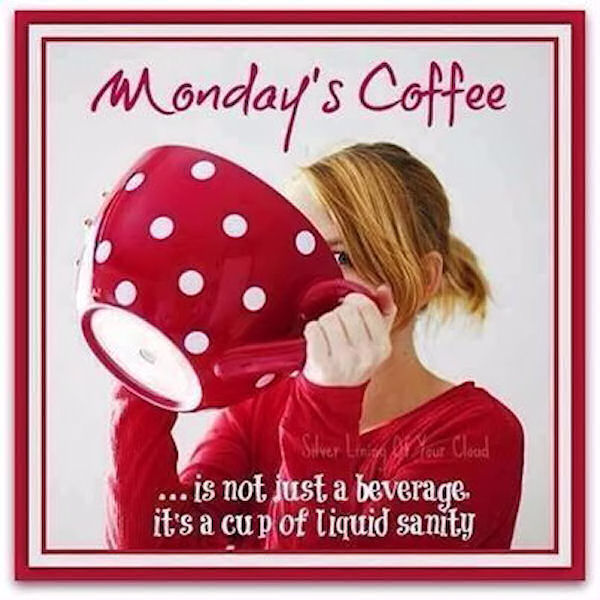 Good Monday morning everyone. I tried to write a blog yesterday and unfortunately stopped me from doing it, my computer. Well I took my Camero to the garage to prepare it for the summer and fix the tire which had a large screw in it.
Pointe West Golf Course tried to open last week but due to a lot of rain it couldn't and I doubt  that they will open this week since we're told that it's suppose to rain 4 days in a row. Oh well. I've been going to the chiropractor for the last two week and my back is doing great. What a difference. 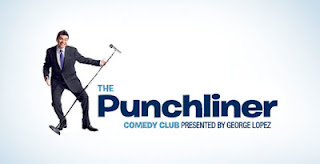 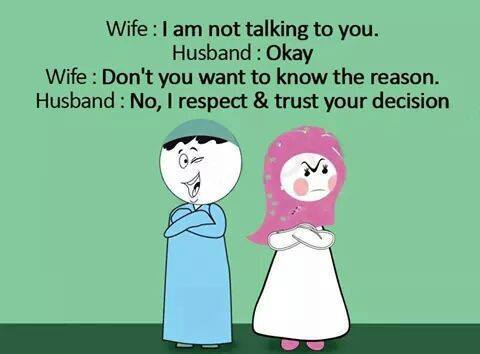 Woman to her husband while at it: "Please say dirty things to me!" 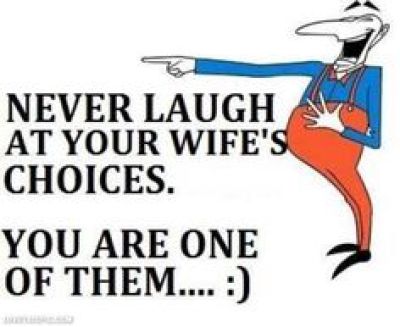 A couple drove down a country road for several miles, not saying a word. An earlier discussion had led to an argument and neither of them wanted to concede their position. As they passed a barnyard of mules, goats and pigs, the husband asked sarcastically, "Relatives of yours?" "Yep," the wife replied, "in-laws."
----------------------------------------
A man is getting into the shower just as his wife is finishing up her shower, when the doorbell rings. The wife quickly wraps herself in a towel and runs downstairs. When she opens the door, there stands Bob, the next-door neighbor. Before she says a word, Bob says, "I’ll give you $800 to drop that towel." After thinking for a moment, the woman drops her towel and stands naked in front of Bob. After a few seconds, Bob hands her $800 and leaves. The woman wraps back up in the towel and goes back upstairs. When she gets to the bathroom, her husband asks, "Who was that?" "It was Bob the next door neighbor," she replies. "Great," the husband says, "did he say anything about the $800 he owes me?" Moral of the story: If you share critical information pertaining to credit and risk with your shareholders in time, you may be in a position to prevent avoidable exposure.
--------------------------------------------- 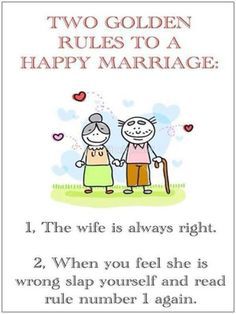 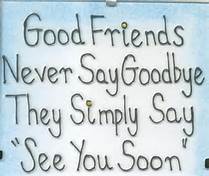 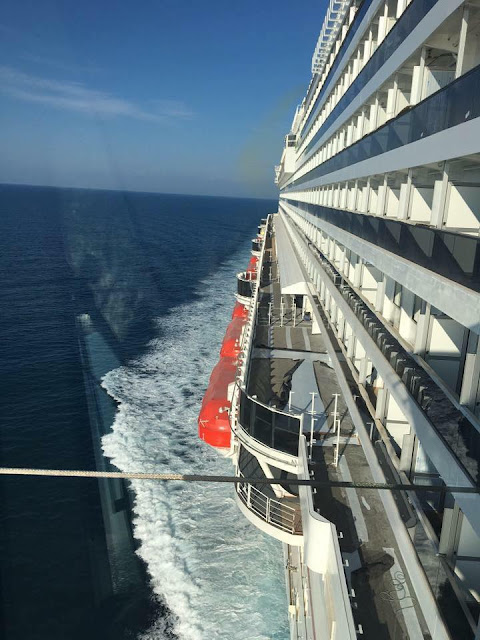