Good Sunday afternoon my good friends. It looks like it's going to rain later in the day. My wife cut the lawn early in the morning and it now is looking like a storm is approaching.
We have three more places to go regarding materials for our new home. It's nice to take a weekend off and get my brain rested. 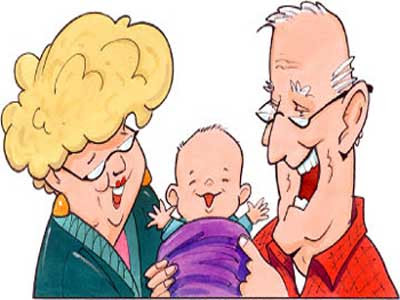 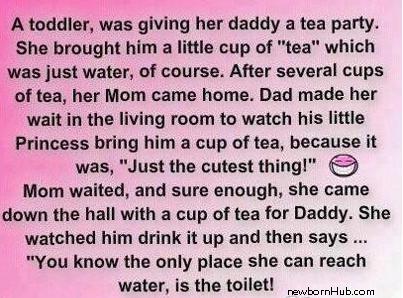 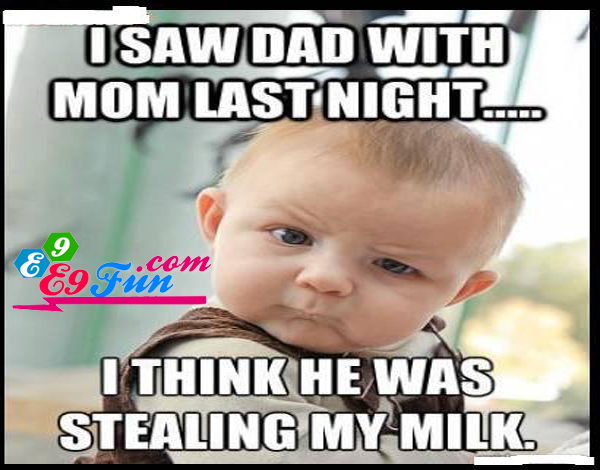 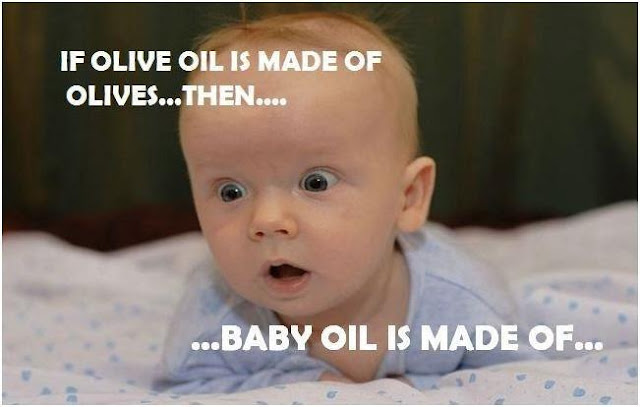 Ben invited his mother over for dinner. During the meal, his mother couldn't help noticing how beautiful Ben's roommate was. She had long been suspicious of a relationship between Ben and his roommate and this only made her more curious.

Over the course of the evening, while watching the two interact, she started to wonder if there was more between Ben and the roommate than met the eye. Reading his mom's thoughts, Ben volunteered, "I know what you must be thinking, but I assure you, Allison and I are just roommates."

About a week later, Allison came to Ben and said, "Ever since your mother came to dinner, I've been unable to find the beautiful silver gravy ladle. "You don't suppose she took it, do you?"

Ben said, "Well, I doubt it, but I'll write her a letter just to be sure."

Several days later, Ben received a letter from his mother which read: 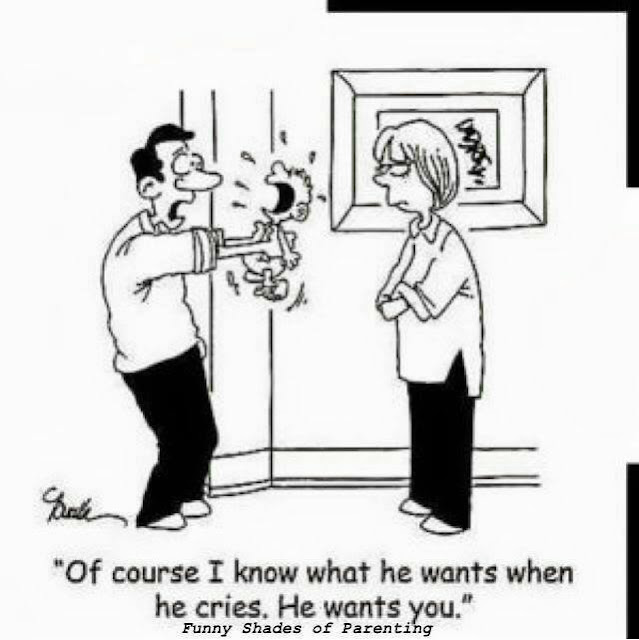 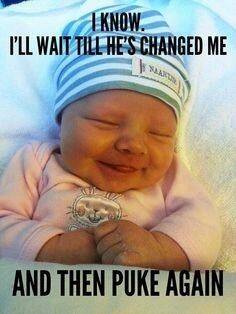 Jesus came across an adulteress crouching in a corner with a crowd around her preparing to stone her to death. Jesus stopped them and said, "Let he who is without sin cast the first stone."

Suddenly a woman at the back of the crowd fired off a stone at the adulteress. At which point Jesus looked over and said, "Mother! Sometimes you really tick me off!" 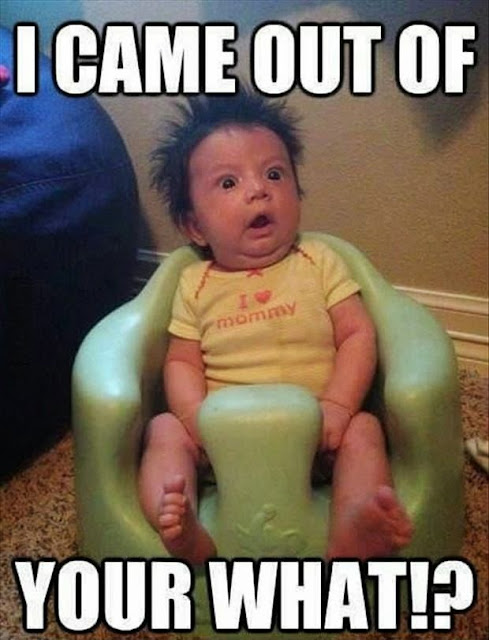 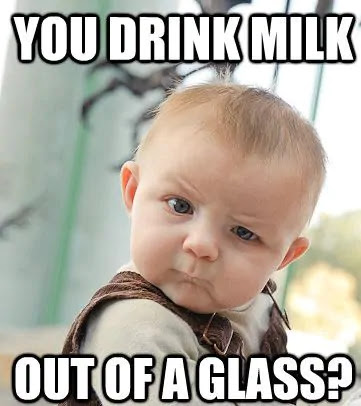 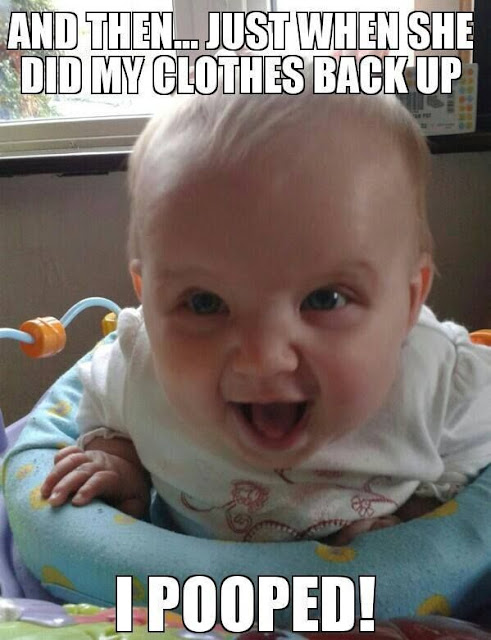 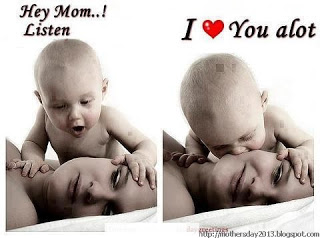 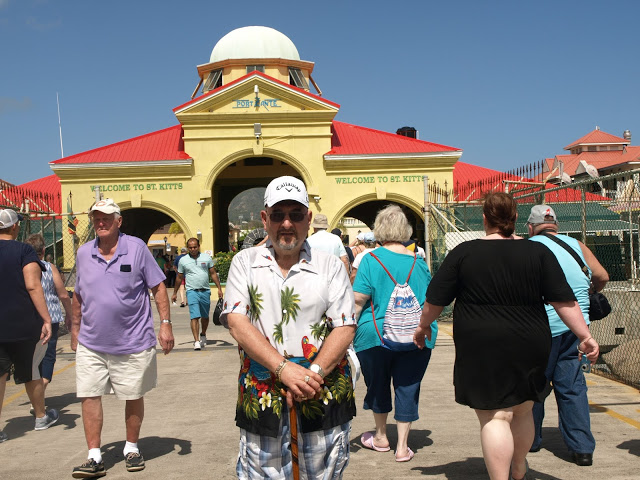