Good morning everyone. After my last blog, all of you made me feel so good, proud knowing that being a person in this world is so great. I may never meet any of you but I do believe  that we are friends. Thank you all.

Now since I've been showing some Christmas pictures with Santa Claus, I thought that I would also include pictures for my Jewish friends around the world. 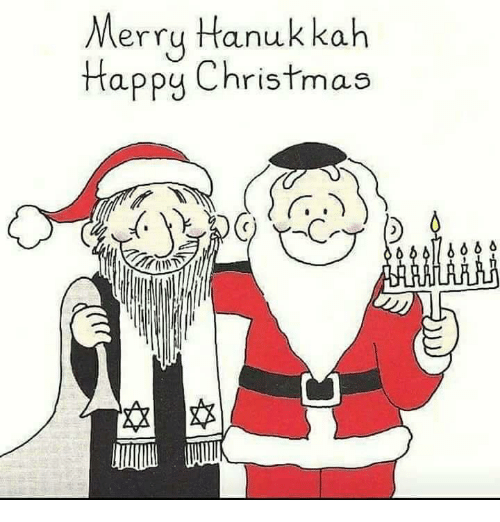 Why did the boy put his Hanukkah money in the freezer?

My mother once gave me two sweaters for Hanukkah.

The next time we visited, I made sure to wear one. As we entered her home, instead of the expected smile, she said, “Aaron, what’s the matter? You didn’t like the other one?” 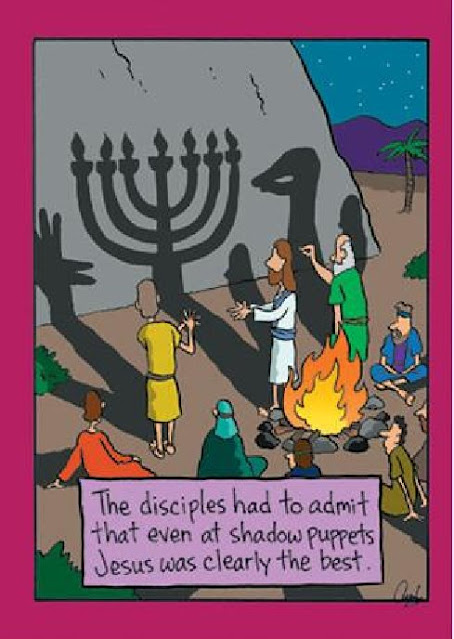 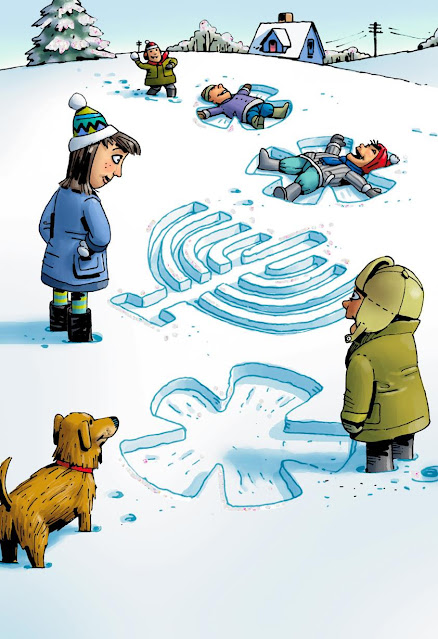 During the first day of Hanukkah, two elderly Jewish men were sitting in a wonderful deli frequented almost exclusively by Jews in New York City. They were talking amongst themselves in Yiddish.

A Chinese waiter, who’d only been in New York for a year, came up and in fluent Yiddish with a perfect accent asked them if everything was okay and if they were enjoying the holiday.

The Jewish men were dumbfounded. “Where did he ever learn such perfect Yiddish?” they asked each other.

After they paid the bill they asked the restaurant manager, an old friend of theirs, “Where did your waiter learn to speak such fantastic Yiddish?”

The manager looked around and leaned in so no one else could hear and said, “Shhhh…. He thinks we’re teaching him English.” 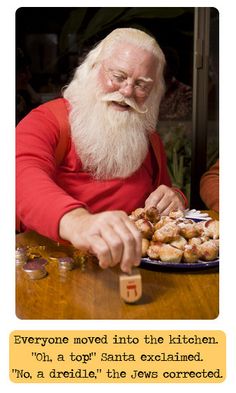 Admiring the Christmas trees displayed in his neighbour’s windows one year, Nathan asks his father, “Daddy, can we have a Hanukkah Tree?”

“What? No, of course not,” answers his father.

Bewildered, his father replies, “Well, Nathan, because the last time we had dealings with a lighted bush, we spent 40 years in the wilderness.” 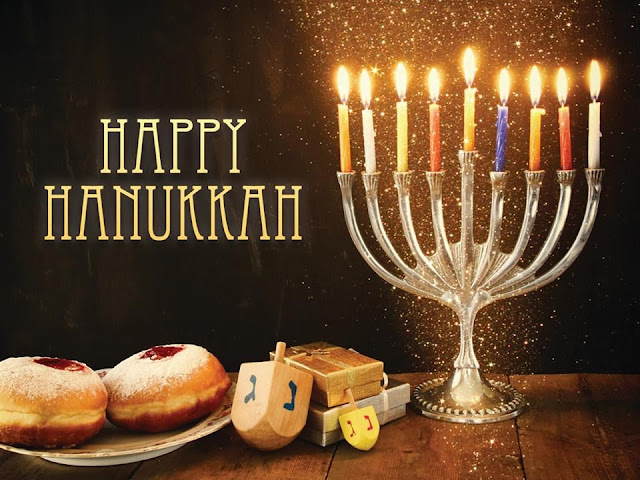 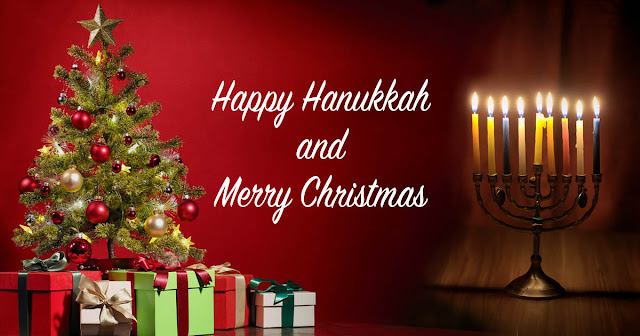 To All Of My Friends 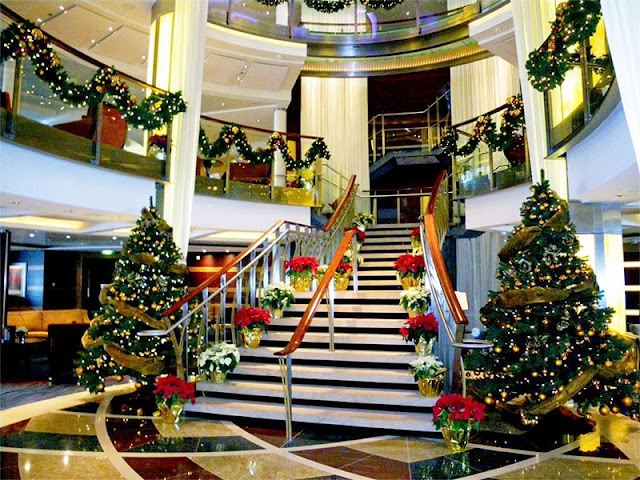