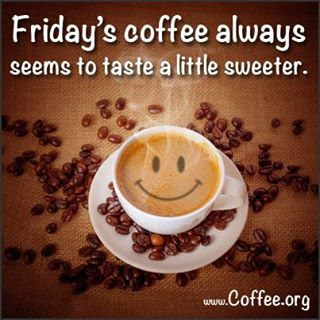 Good Friday Morning friends. It's been surprising around here because it's now in the middle of December and it's warm. This weekend will be in the high 50's and it should be in the low 30's and we should have some snow at this time of the year. I understand that it snowed in Florida yesterday. It's getting a little weird around in our world. My wife & I went to Devonshire Mall Thursday and I spent some money with my birthday cards that were given to me. I got a little silly when I bought three pairs of socks, two Superman socks and one Batman. Why? I really don't know but I felt silly. I also bought one of those steering wheel covers for my Camero. It had Batman on it. Once again, I just felt silly yesterday but you know, it looks fantastic in my Bumble Bee. Oh my, the sun just broke ope over the trees and it feel so great. 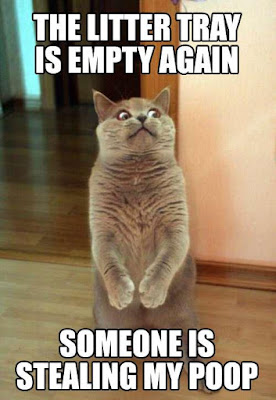 Little Johnny‘s father said, “let me see your report card.“
Johnny replied, “I don‘t have it.“
“Why not?“ His father asked.
“My friend just borrowed it. He wants to scare his parents.“ 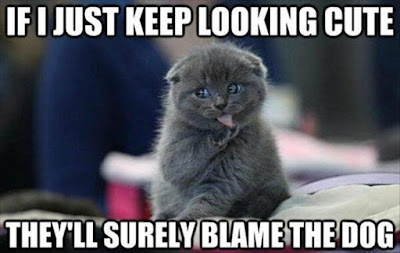 Little Johnny catches his parents going at it. He says, "Hey, Dad! What are you doing?" His father says, "I'm filling your mother's tank." Johnny says, "Oh, yeah? Well, you should get a model that gets better mileage. The milkman filled her this morning. 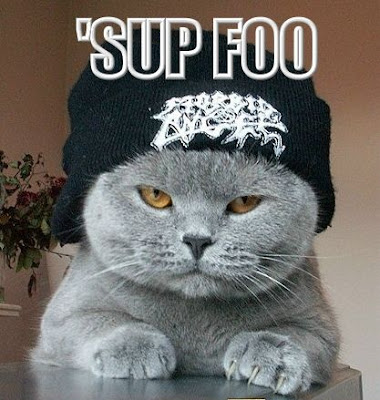 Little Johnny was in church with him mom for Sunday Mass when he suddenly felt nauseous. "Mom, I think I'm going to throw up!" She told him, "I want you to run outside as fast as you can. Run across the lawn and go behind the bushes. You can throw up behind the bushes and nobody will see you." So Little Johnny hauled ass for the door. Less than a minute later, he returned to his seat next to his mom. He had the look of obvious relief on his young face. "Did you make it all the way to the bushes, Johnny?" "I didn't have to go that far, mom. Just as I got to the front door, I found a box that had a sign on it: FOR THE SICK." 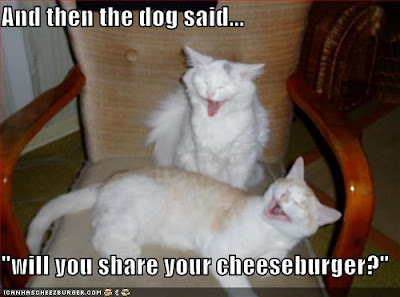 Little Johnny comes downstairs crying. His mother asked, "What’s the matter now?" "Dad was hanging pictures, and just hit his thumb with hammer," said little Johnny through his tears. "That’s not so serious," soothed his mother. "I know you are upset, but a big boy like you shouldn’t cry at something like that. Why didn’t you just laugh?" "I did!" sobbed Johnny.

Well that's about it for today. I really like Little Johnny but it takes so long to find a clean joke about him without using dirty words. Oh well, I'm enjoying reading about Little Johnny. Ha,ha,ha.
Have a wonderful Friday and I hope that you have a beautiful sun like I have this morning. 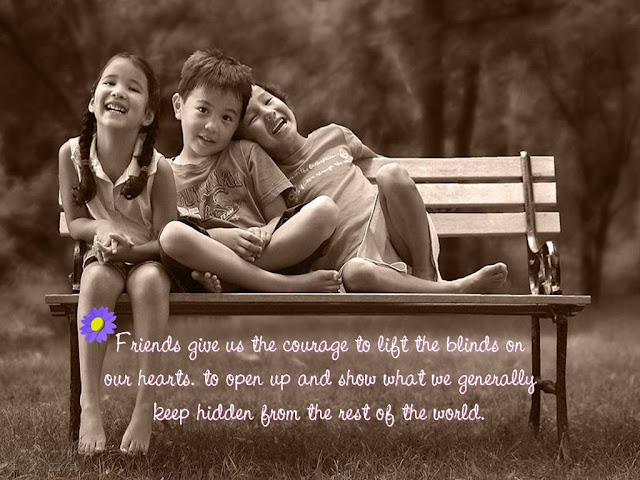