Good afternoon friends. I just got back from lunch with my cousins Dan & Tony. We enjoyed having MacDonald's hamburgers, coffee & great conversion.
My friend Al is having some problems having the change at the Nursing Home in Windsor. It will take some time for him to understand why the change is good for him & Meilin. It hurts me so much seeing my friend change in front of my eyes. Lord give me strength to help him when I plan on seeing him soon. 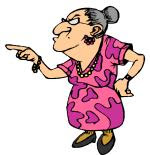 Harry was travelling down a country road in his native Yorkshire, England when he saw a large group of people outside a farmhouse.

It was a cold January afternoon, so he stopped and asked Farmer Giles why such a large crowd of men was gathered there.
The farmer replied, 'Eddie's donkey kicked his mother-in-law and she died.'
'Well,' replied the man, 'She must have had a lot of friends.'
'Nope,' said Giles.' We all just want to buy his donkey.'

My mother-in-law caused an argument in a pub and half a dozen men set upon her and dragged her to the floor, screaming.  The barman turned to Les and asked "Aren't you going to help?" "Nah!" says Les, "Six should be enough!

Mrs Ravioli comes to visit her son Rocco for dinner; he lives with a female roommate, Maria.  During the course of the meal, his mother couldn't help but notice how pretty Rocco's roommate is.
As the evening went on, MaMa watched the two interact and started to wonder if there was more between Rocco and his roommate than met the eye.  Reading his mom's thoughts, Rocco volunteered, "I know what you must be thinking, but I assure you, Maria and I are just roommates.''
About a week later, Maria came to Rocco saying, "Ever since your mother came to dinner, I've been unable to find the silver sugar bowl. You don't suppose she took it, do you?"
"Well, I doubt it, but I'll email her, just to be sure." So Rocco sat down and wrote this email:


.... Several days later, Rocco received this response from his MaMa: 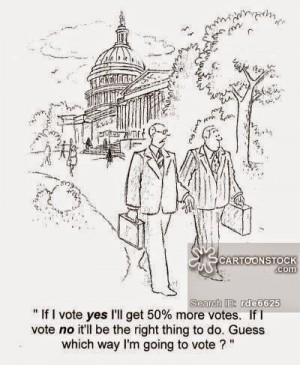 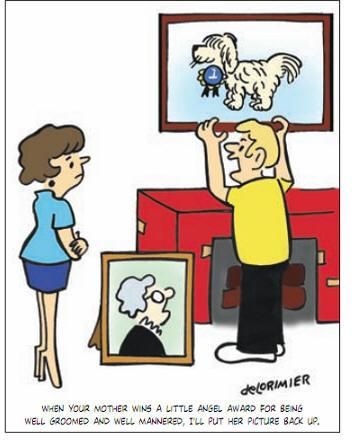 Psychic Mother in lawWhen Roger came home, his wife, Norma, was crying. 'Your mother insulted me,' she sobbed.
'My mother?' spluttered Roger, 'How could she do that when she is on holiday on the other side of the world?'
'I know.' Norma gulped, 'But this morning a letter addressed to you arrived. I opened it because I was curious.'
'And?'
'At the end of the letter it was written:
Dear Norma , When you have finished reading this letter, don't forget to give it to my son, Roger.' 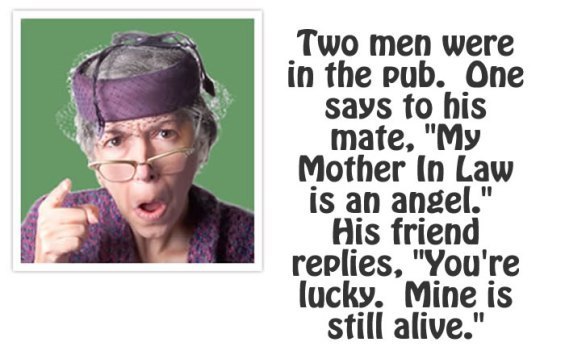 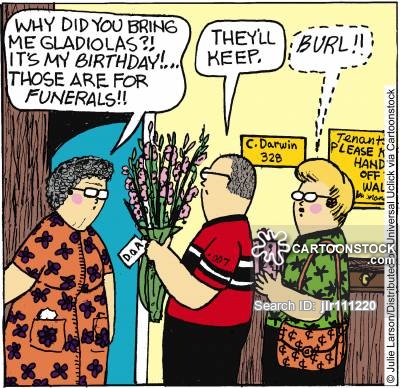 Help Mother in LawLouise, a young wife came home one day and found her mother standing in a bucket of water with her finger stuck in the light socket.
Ian, her young husband was standing by the switch.
'Hello, darling,' greeted the mother, 'Ian has had this marvellous idea for curing my rheumatism.' 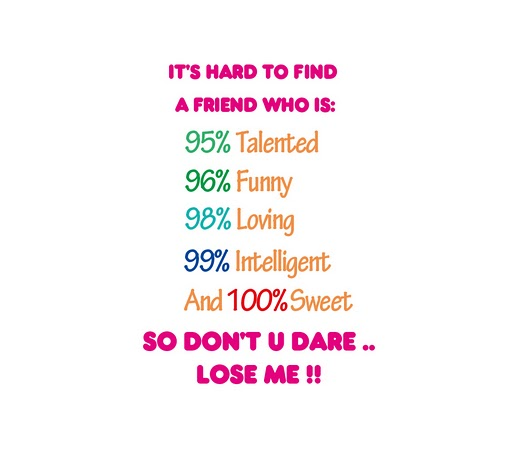 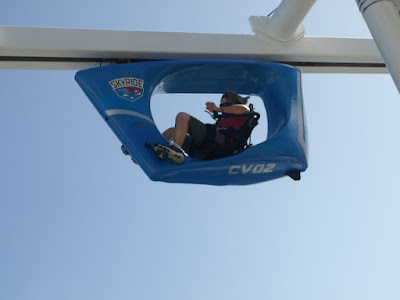