Good morning friends. I've been away for two days visiting Mary Lou's relatives in Sarnia. We had a great time but it took extra time getting there. Usually we get off the 401 highway at Bloomfield road but I was unable to do so because they were working on the highway so I had to continue a great deal longer to eventually get off  the 401. Here I had to drive and drive to get to Chatham and where I turned usually would take me 5 minutes. This time it took 30 minutes. On our way out of Chatham I had another detour because the road was blocked and I had to turn around and change to another direction to Wallaceburg. There we usually have to cross over the bridge but this time the bridge was up for repairs so another detour to find another bridge that would get me around. Eventually I was able to find another one and we finally got to Sarnia even though there were many small detours I had get around to finally arrive to our hotel. Usually it takes 2 hour but this time it took 3 and 1/2 hours with all of these detours. I was exhausted. I just wanted to rest which I did at Mary Lou's sister's home. 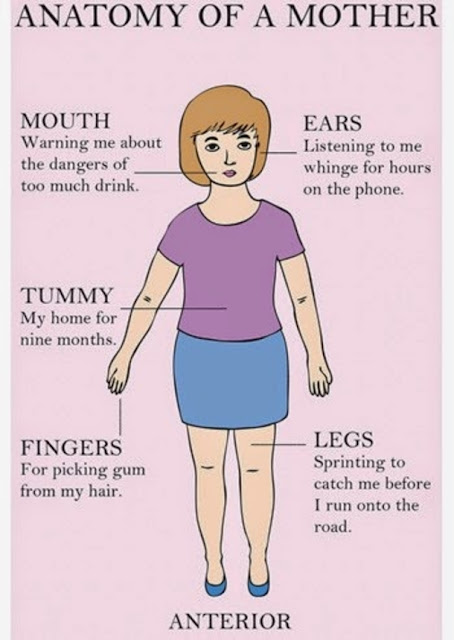 A little girl asked her mother, "How did the human race appear?"

The mother answered, "God made Adam and Eve and they had children, and so was all mankind made ..."

The father answered, "Many years ago there were monkeys from which the human race evolved."

The confused girl returned to her mother and said, "Mom, how is it possible that you told me the human race was created by God, and Dad said they developed from monkeys?" 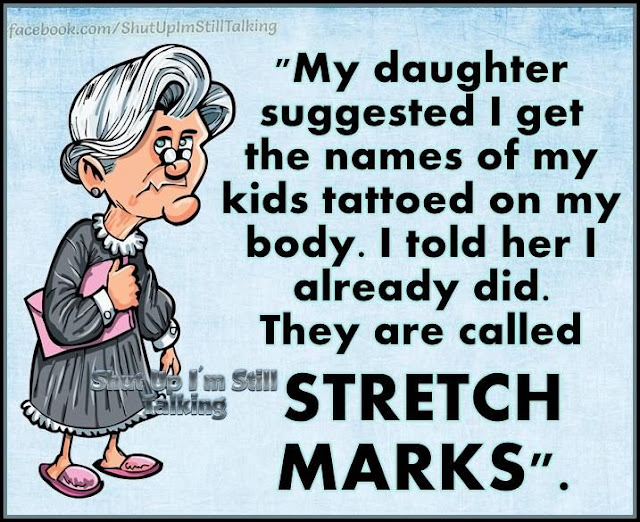 The mother of a problem child was advised by a psychiatrist, "You are far too upset and worried about your son. I suggest you take tranquilizers regularly".

On her next visit the psychiatrist asked, "Have the tranquilizers calmed you down?"

"And how is your son now?" the psychiatrist asked.

"Who cares?" the mother replied. 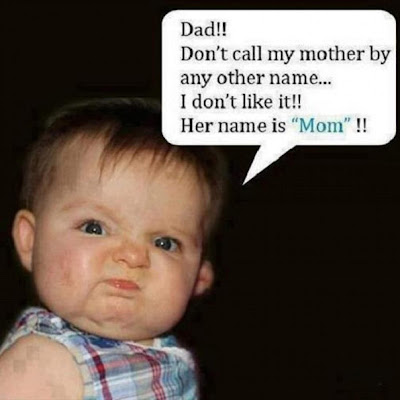 A mother and her son were flying Southwest Airlines from Kansas City to Chicago. The son (who had been looking out the window) turned to his mother and asked, "If big dogs have baby dogs and big cats have baby cats, why don't big planes have baby planes?"

The stewardess responded, "Did your mother tell you to ask me?" The boy admitted that this was the case. "Well, then, tell your mother that there are no baby planes because Southwest always pulls out on time. Your mother can explain that to you." 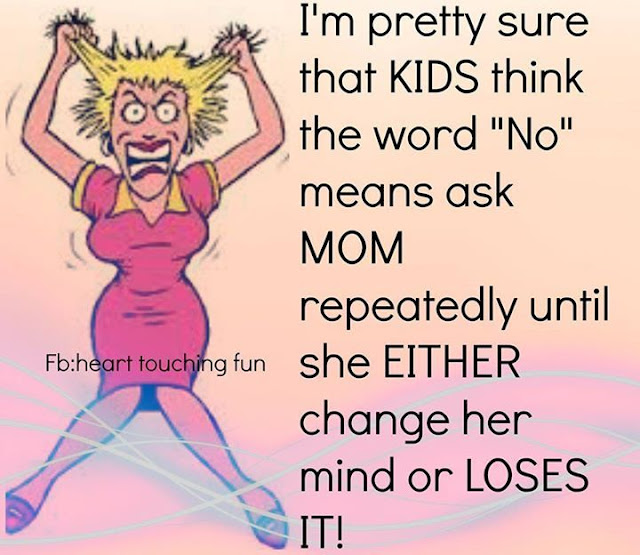 She seems ok, but after a while she slowly starts to lean over sideways in her chair. Two attentive nurses immediately rush up to catch her and straighten her up. Again she seems OK, but after a while she starts to tilt to the other side. The nurses rush back and once more bring her back upright. This goes on all morning. Later the family arrives to see how the old woman is adjusting to her new home. "So Ma, how is it here? Are they treating you all right?" they ask.

"It's pretty nice," she replies. "Except they won't let you fart." 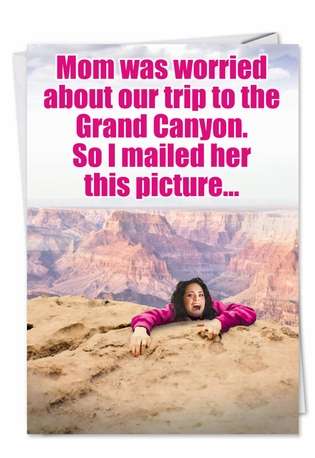 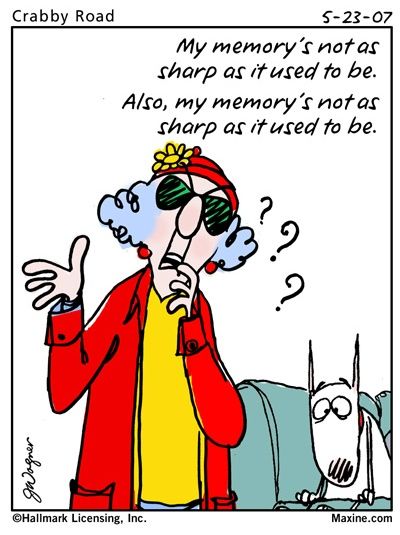 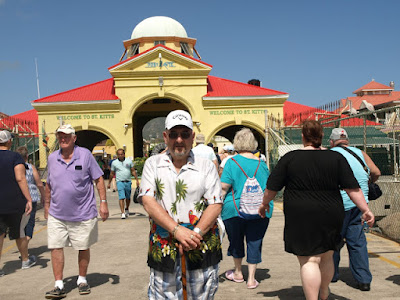