Good morning everyone. Well it's the 3rd day in January and the new year has begun. This morning Mary Lou & I went for breakfast with our friends Gerry and Shirley Monforton. We went to " Speck's", it's a cute little place that gave us wonderful breakfast food. There isn't much to discuss since January just started but I'll bet that very soon the world will begin with a bang.
I hope that you all enjoyed your holidays and now especially for us, it's the beginning of our cruise in January 20th. 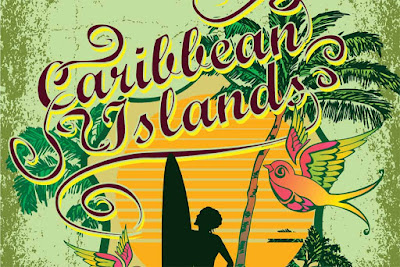 A magician was working on a cruise ship in the Caribbean. The audience would be different each week, so the magician allowed himself to do the same tricks over and over again.

There was only one problem, the captain's parrot saw the shows every week and began to understand what the magician did in every trick. Once he understood that, he started shouting in the middle of the show:


"Look, he's hiding the flowers under the table!"


The magician was furious but couldn't do anything; it was the captain's parrot, after all.


One day the ship had an accident and sunk. The magician found himself on a piece of wood in the middle of the ocean, and of course the parrot was by his side. They stared at each other with hate, but did not utter a word. This went on for several days.


After a week the parrot finally said: " Okey, I give up. What did you do with the boat?" 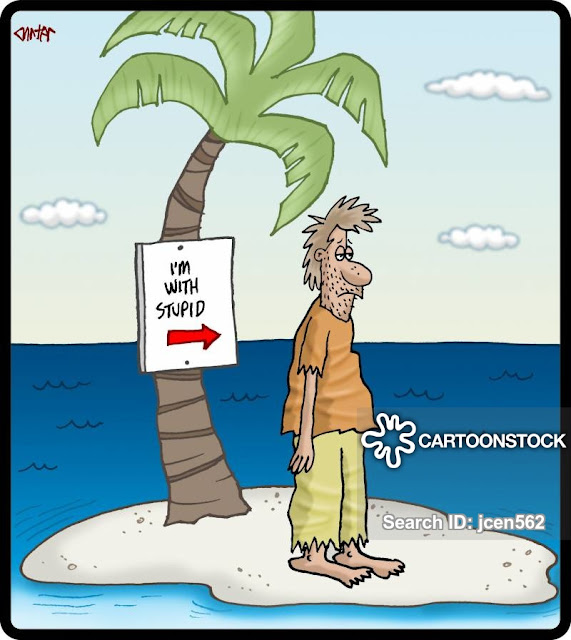 Three American men are sitting on a beach in the Caribbean sipping their rum and they get to talking...

Soon they happen to inquire about each other's backgrounds.

The first man says, "I used to own a matchstick factory back in California. But one day there was a fire and the entire factory was burned to the ground. I collected my insurance money and decided to retire here in the Caribbean." <br>
The second man say, "Oh, how odd! I used to own a jewellery store in Chicago. One night there was a break-in and I lost all my wares. So I collected my insurance and headed down here."

The third man looks at the two of them and says, "You won't believe it! I used to run a warehouse in Kansas. One day a tornado destroyed the entire business, so I collected my insurance and here I am!"

The first two men look at each other for a while. Finally one of them asks, " How did you
make a tornado? " 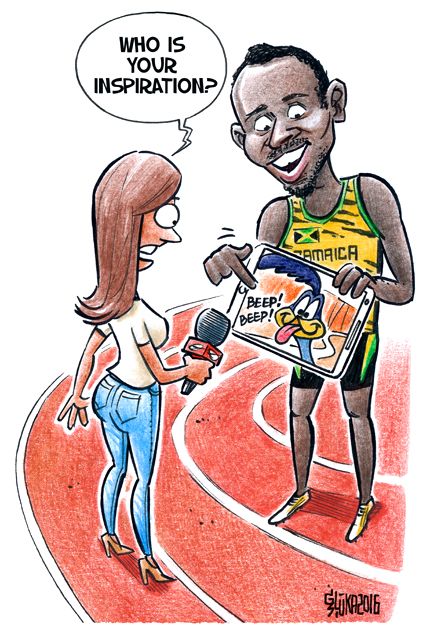 A man on vacation in the Caribbean decides to go horseback riding.

He visits a local farm that rents horses to ride around the countryside. The owner of the horse, a very religious man, explains to the visitor that in order to make the horse go, he’ll have to say “Thank God,” and to make the horse stop, he should say “Amen.”

During his ride around the village, the horse is stung by a bee. In pain and shock, the horse takes off running right toward a dangerous cliff.

“Amen!” the man shouts, hanging on to the horse for dear life. The horse stops just a few inches short of the cliff’s edge. The man catches his breath, looks over the cliff, and mutters out loud, " Thank God. " 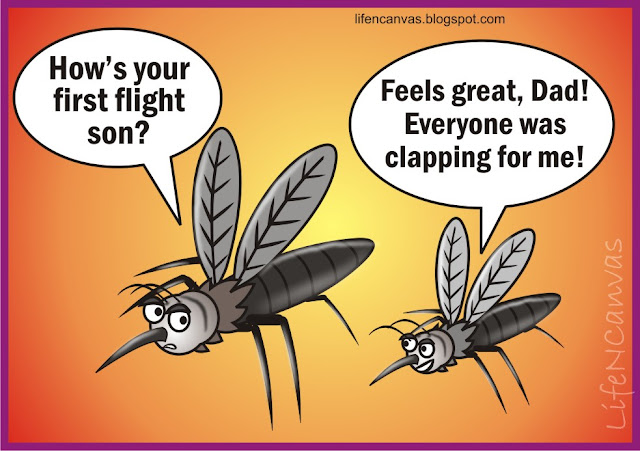 In the shark infested waters of the Caribbean, two prawns, one called Justin and the other called Christian are discussing the pressures of being a preyed-upon prawn. “I hate being a prawn,” says Justin. “I wish I were a shark.”

Suddenly, a mysterious cod appears. “Your wish is granted,” he says. Instantly, Justin becomes a shark. Horrified, Christian swims away, afraid that his former friend might eat him. As time passes, Christian continues to avoid Justin, leaving the shrimp-turned-maneater lonely and frustrated. So when he bumps into the cod again, he begs the mysterious fish to change him back. Lo and behold, Justin is turned back into a prawn. With tears of joy in his tiny little eyes, he swims back to the reef to seek out his friend Christian. As he approaches, he shouts out, “It’s me, Justin, your old friend. Don't be scared, I've changed, I’ve found Cod. I'm a prawn again , Christian. Is that you Christian, Christian!!!" 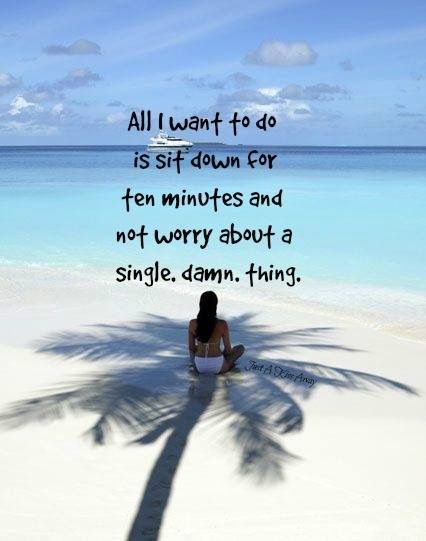 These are the pie rates of the Caribbean. Got it?

I whisked my wife off to the Caribbean last week.

No, she went of her own accord. 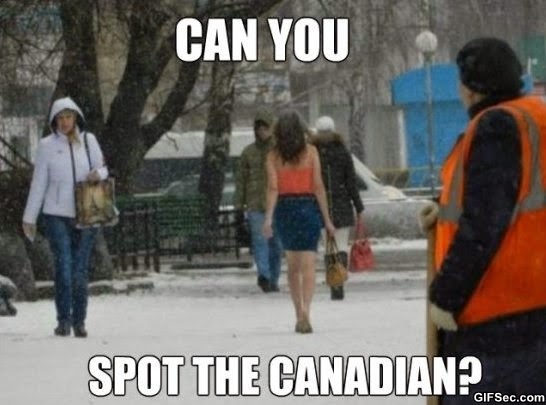 Vacation in the Caribbean

A lady goes on vacation alone to the Caribbean wishing
her husband had been able to join her. Upon arriving, she meets a black man, and after a night of passionate lovemaking she asks him, "What is your name?"
"I can't tell you!" the black man says.
Every night they meet and every night she asks him again what his name is and he always responds the same, he cannot tell her. On her last night there she asks again, "Can you please tell me your name?"
"I can't because you will make fun of me!" the black man says.
"There is no reason for me to laugh at you," the lady says.
"Fine, my name is Snow" the black man replies. And the lady bursts into laughter, and the black man gets mad and says,
"I knew you would make fun of it" the black man says.
The lady replied,
"Its my husband that won't believe me when I tell him that I had 10 inches of Snow  everyday in the Caribbean. 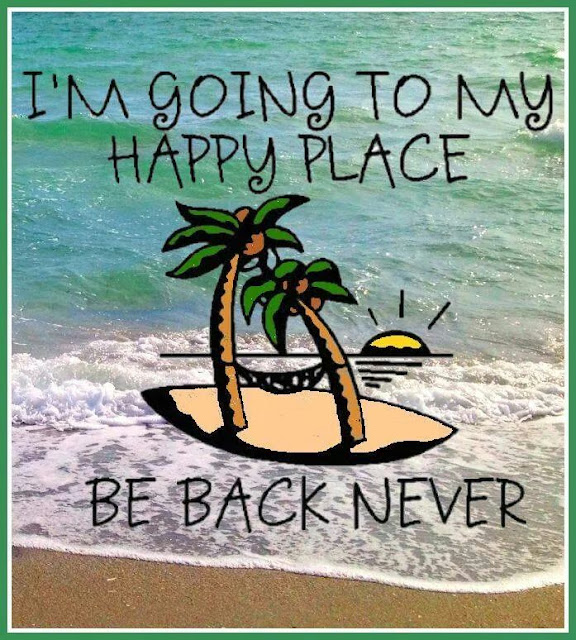 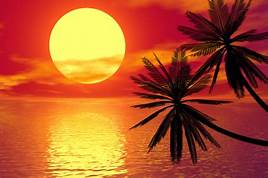 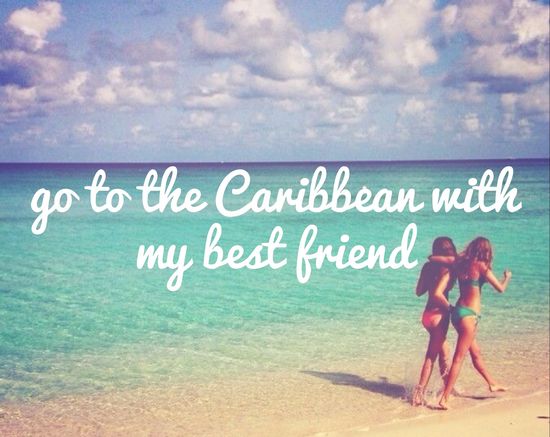 " Have a wonderful day my friends. " 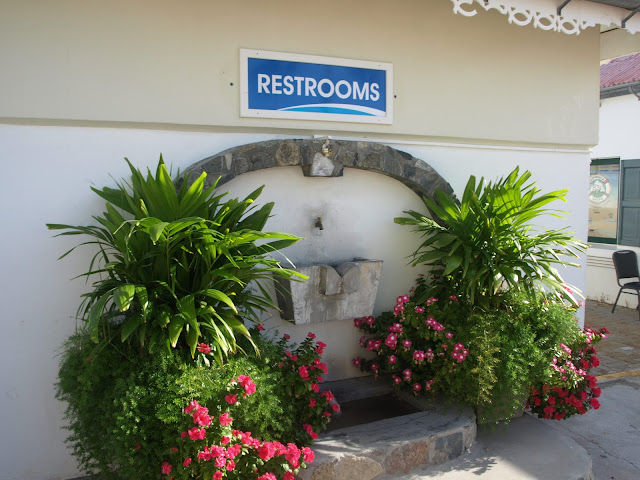