Good morning friends. I already wrote a paragraph but lost it and I'm so exhausted I'm not going to write it again. It was about my two weeks of going to the many places having to arrange the many different things I had to buy for my new home. I'm exhausted and I still had to meet with the man who is doing my driveway, my patio and my pad for my shed. Did I already say good morning to you? 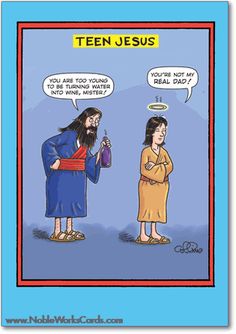 A teenager tells his father, “There’s water in my car’s carburetor.”

The father looks confused and says, “Water in the carburetor? That’s ridiculous.”

But the son insists, “I’m telling you, there’s water in the carburetor.”

His father is starting to get a little nervous. “You don’t even know what a carburetor is” he says, “I’ll check it out. Where’s the car?” 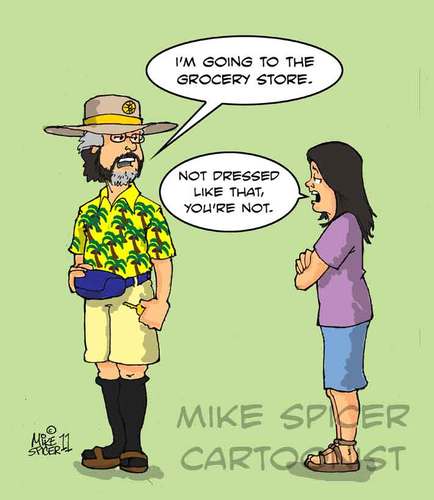 A young teenager walks in to a pharmacy

A young teenager walks in to a pharmacy to buy a pack of condoms. There was a beautiful assistant behind the counter and she noticed that the boy was inexperienced. She handed him the package and asked if he knew how to put it on.
“No, I’ve never done it”.
Next thing he knew, the assistant opened the package, took one out and slid it on her thumb. She warned the boy to make sure that it was secure and to leave excess rubber on the tip. The woman saw that the boy still wasn’t sure, so she looked around to see if anyone was there.
“Just a minute”, she said while she took the boys hand and led him to another room.
She unbuttoned her blouse and removed it.
“Do these excite you?”, she asked.
Well the boy was so dumbstruck that he just nodded. She then said that it was time to put the condom on.
The assistant dropped her panties and jumped on the boy’s wiener. It was all wonderful, but unfortunately the boy couldn’t hold it back.
“SPLAT”
He was done within moments.
The woman looked at him and asked if he had put the condom on.
“Sure thing, sealed with a bit of rubber on top”, the boy said and held his thumb up.
The assistant fainted. 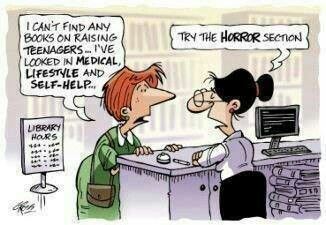 A teenager comes home from schooling being very anxious

A teenager comes home from school and being very anxious asks her
mother, "Is it true what Rita just told me? That babies come out of the same place where boys put their thingies?"


"Yes, dear," replies her mother, pleased that the subject had finally come up and she wouldn't have to explain it. 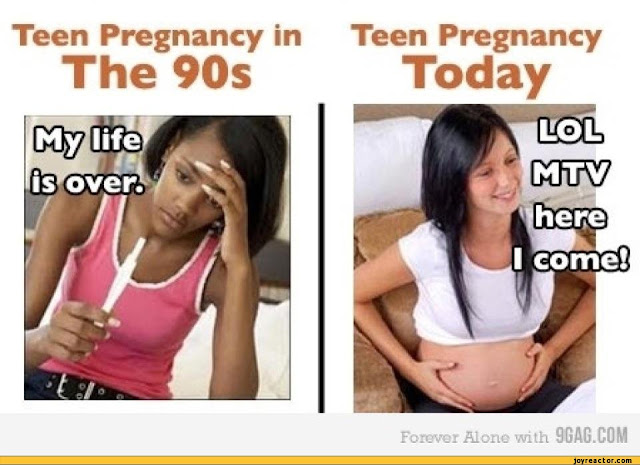 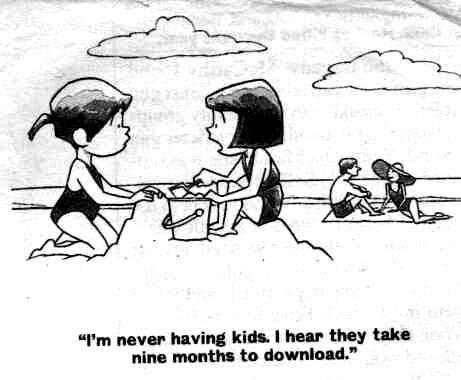 Teenager Jamie stormed into the house furiously "Dad! You asked me to put a potato in my swimming trunks to impress the girls there!!!"

Mom: No you're not 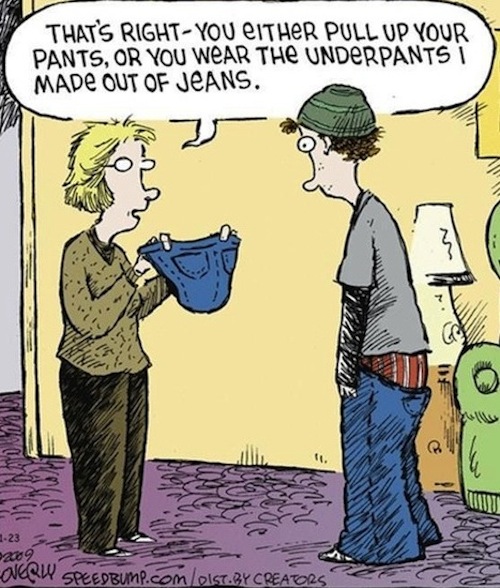 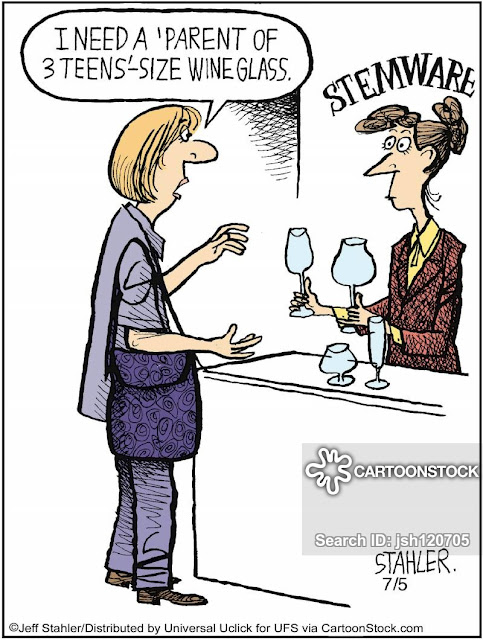 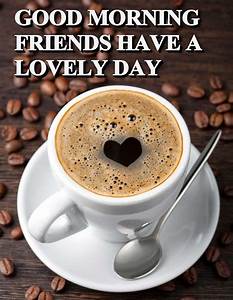 Have A Wonderful Day My Friends
Cruisin Paul 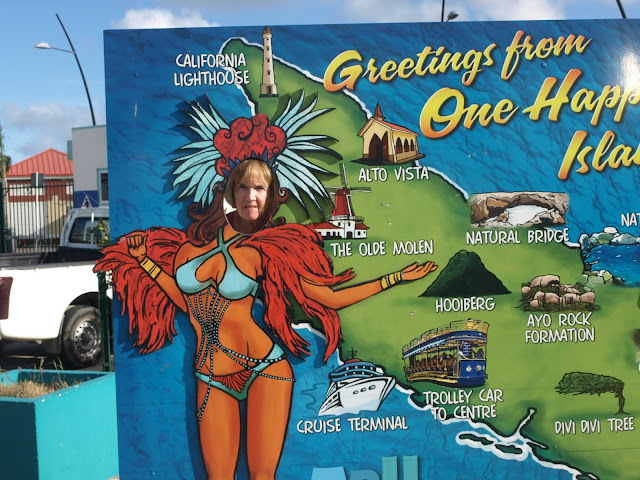