Am I  wet. It has been raining since early last night and it's still raining. I feel like Noah without an Arc. My neighbors cut their lawns yesterday because of preceding rain while I watched my lawn without grass, just mud and rocks. The builder hasn't fixed my area yet and all I have is mud this morning. At least my driveway is finished. I drove my Camero back into the garage yesterday. I thank my good friend Ron for allowing me to put the Camero in his driveway instead on the road for 10 days. 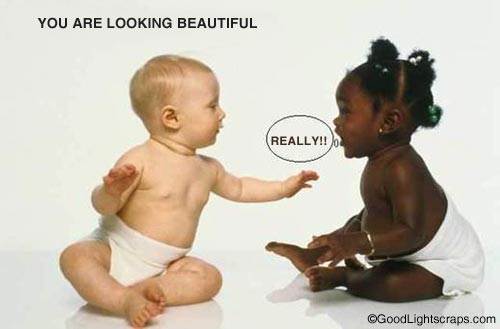 I wanted to start my blog this morning with a very important picture. Babies who really don't see racism. I don't want to use my blog in anyway but since I live in Canada and right across from me is the United States, all I've been seeing is the police killing black people. I never see white people dying. I have three students who I taught and today they are police officers. I am so proud of these young men. They respect their jobs, have difficult jobs but still respect those around them. Remember that picture " You are Beautiful ".

Mike & John are identical twins. Their mom only carries one baby photo in her wallet.

A horse and a baby chicken were playing in the barnyard...

...when the horse fell into some quicksand. The baby chicken, wanting to help his friend, goes to find the farmer for assistance but he’s nowhere to be found. The baby chicken finds the farmer’s Aston Martin in the garage, however, so he backs it up to the quicksand. He then ties some rope around the horse and some rope around the car’s fender, steps on the gas, and pulls the horse free. Hooray! 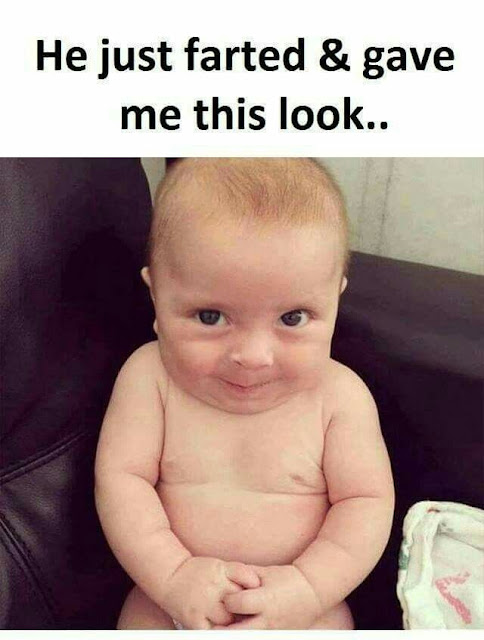 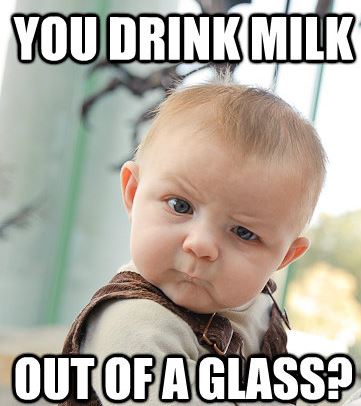 A newlywed couple who have decided to wait until marriage, are getting undressed together for the first time. Before they get started, the man says, "I don't want you to be surprised - my dick... It's like a baby". The woman's face turns serious for a second as she thinks about it, and then she smiles and says "okay, I'm fine with it. I don't care". 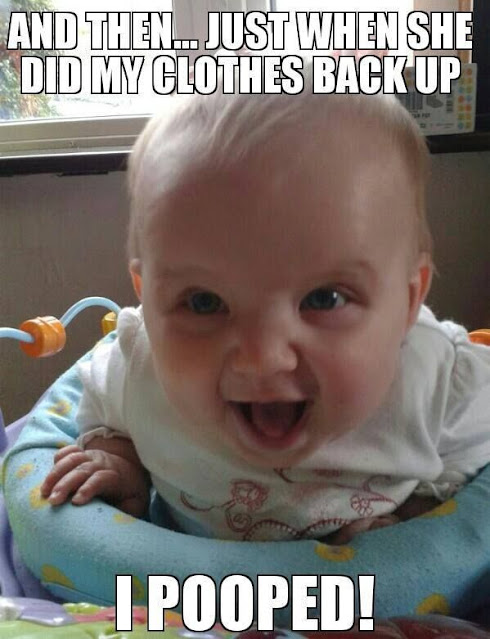 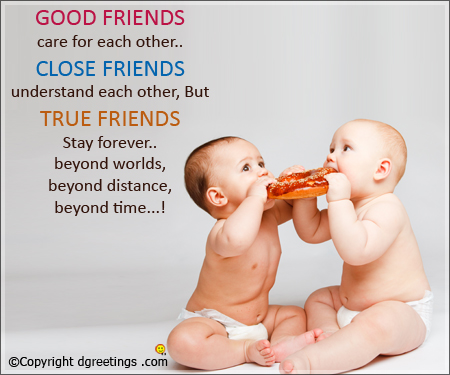 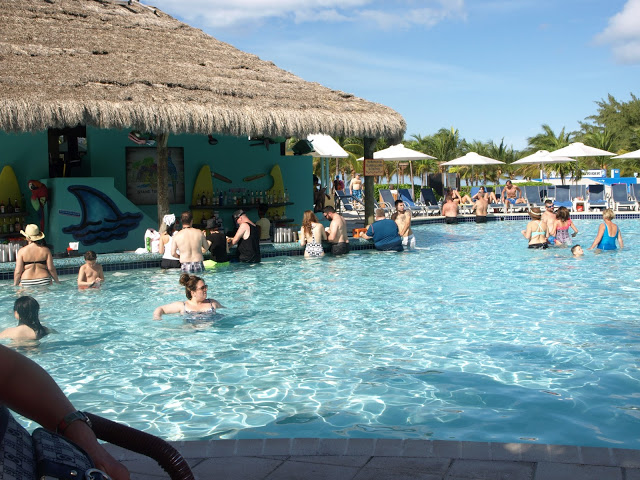