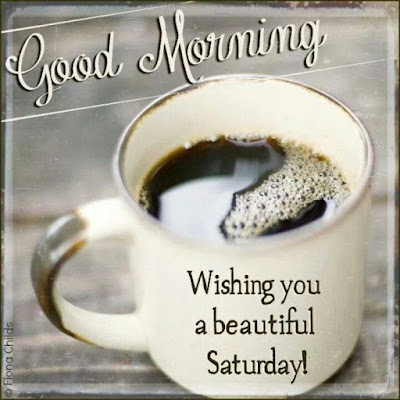 I'm feeling wonderful. The sun has been out the last three days and will be there throughout the entire week. How wonderful. Of course because of this, I'm feeling great. My entire being feels fantastic. No sun gets me down but when it's there, I'm wonderful. I've been outside slowly doing some work around the house and there is still a lot to do. Gerry, my friend, ask me if I wanted to play some golf Sunday, just 9 holes but I had to say no. Yes I said no. It was so difficult saying that but I had to it because while doing some clean up around my basement, I messed up my knee and therefore, I can't swing my clubs. Hopefully this will go away and maybe soon I'll be able to get on the golf course soon. Oh hell! 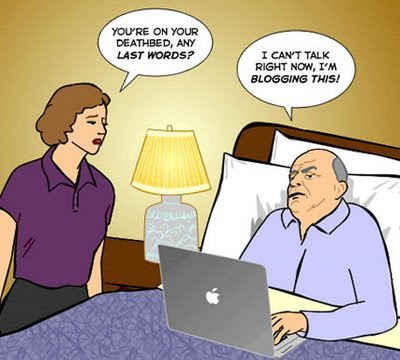 A young man truly in love with his girlfriend decided to have her name tattooed on his penis. Her name was Wendy, and the tattoo was done while the penis was erect, so when it was not erect all you could see was W Y.
Shortly after the couple was married they were honeymooning in Jamaica the man was in a bathroom in Jamaica, and standing next to him was a Jamaican man who also had a W Y tattoo on his penis.
The young man said to him “Oh is your girl named Wendy too?” The Jamaican replied, “No, Mr. that says Welcome to Jamaica Have a Nice Day”. 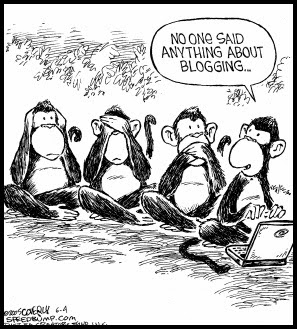 A student asks the crush of his dreams out to prom, and she said yes! So he plans out a list of to-do before the big dance.
First he goes to rent a tux, but there is a long tux line at the shop, he waits for 20 minutes.
Next, he has to get some flowers, so he heads over to the florist and there’s a huge flower line there. He waits even longer but eventually gets the flowers.
Next he heads out to rent a limo. Unfortunately, there’s a large limo line at the rental office, but he’s patient and gets a very nice limo.
Lastly he goes to the barber and once again there is a long line but as he sits and waits he is just dreaming how his date will look, and within no time he gets his hair cut.
Finally, the day of the prom comes. The two are dancing happily and his girlfriend is having a great time. When the song is over, she asks him to get her some punch, so he heads over to the punch table and there’s no punchline. 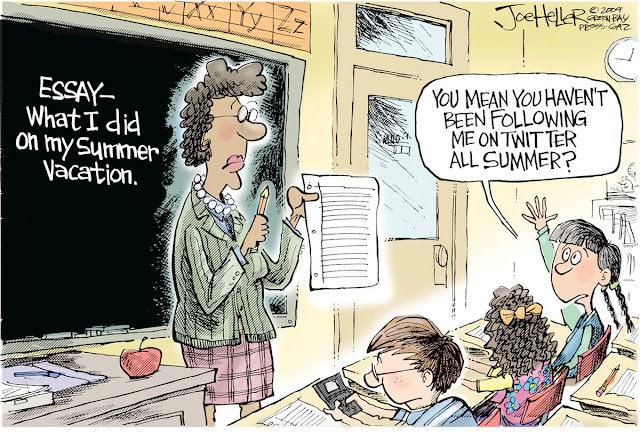 A drunk had been at a pub all night. At last call, the drunk stood up to leave and fell flat on his face. He tried to stand one more time, to the same result. He figured he'd crawl outside to get some fresh air, since maybe that would sober him up. Once outside, he stood up and fell flat on his face. So he decided to crawl the four blocks to his house. When he arrived at the door he stood up and again fell flat on his face. He crawled through the door and into his bedroom. When he reached his bed he tried one more time to stand up. This time he managed to pull himself upright, but he quickly fell right into bed and was sound asleep the second his head hit the pillow.
He was awakened the next morning by his wife shouting, ‘So you've been out drinking again, have you?’
‘No! What makes you say that?’ he asked, putting on his best innocent expression.
‘The pub called... you forgot your wheelchair again.’ 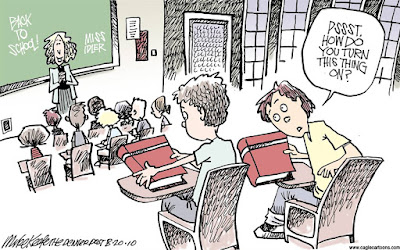 How To Get Out Of Your Next Speeding Ticket... 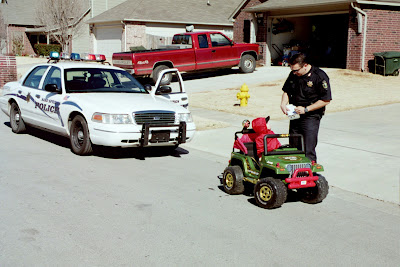 A police officer pulls a guy over for speeding and has the following exchange:
Officer: May I see your driver's license?
Driver: I don't have one. I had it suspended when I got my 5th DUI.
Officer: May I see the owner's card for this vehicle?
Driver: It's not my car. I stole it.
Officer: The car is stolen?
Driver: That's right. But come to think of it, I think I saw the owner's card in the glove box when I was putting my gun in there.
Officer: There's a gun in the glove box?
Driver: Yes sir. That's where I put it after I shot the woman who owns this car and stuffed her in the trunk.
Officer: There's a BODY in the TRUNK?!?!?
Driver: Yes, sir.
Hearing this, the officer immediately called his captain. The car was quickly surrounded by police and the captain approached the driver to handle the tense situation:
Captain: Sir, can I see your license?
Driver: Sure. Here it is.
It was valid.
Captain: Who's car is this?
Driver: It's mine, officer. Here's the registration.
Captain: Could you slowly open your glove box so I can see if there's a gun in it?
Driver: Yes, sir, but there's no gun in it.
Sure enough, there was nothing in the glove box.
Captain: Would you mind opening your trunk? I was told you said there's a body in it.
Driver: No problem.
Trunk is opened; no body.
Captain: I don't understand it. The officer who stopped you said you told him you didn't have a license, stole the car, had a gun in the glove-box, and that there was a body in the trunk.
Driver: Yeah, and I'll bet the liar told you I was speeding too!

Now that I'm finished with my blog, I'm going outside to get some of that wonderful sun and try to get some work done around the my place. Not heavy stuff, just small things that need to be done. I hope that you all do whatever you want to do today friends. 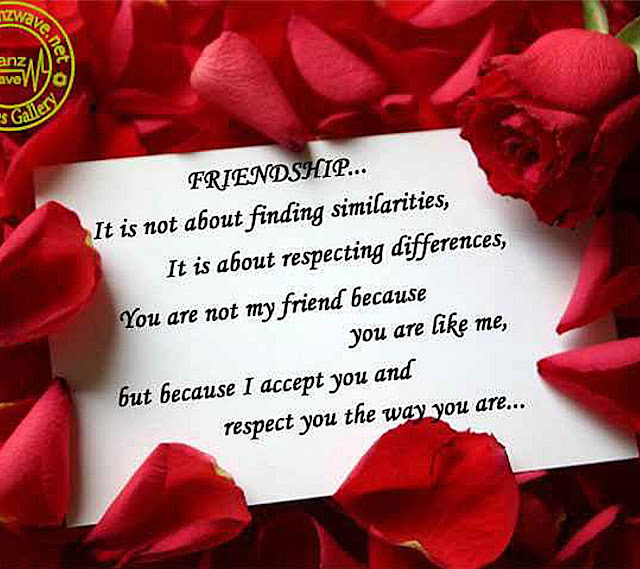 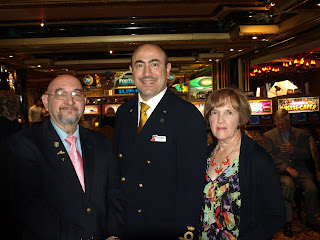 Me, Captain of the Liberty & My wife