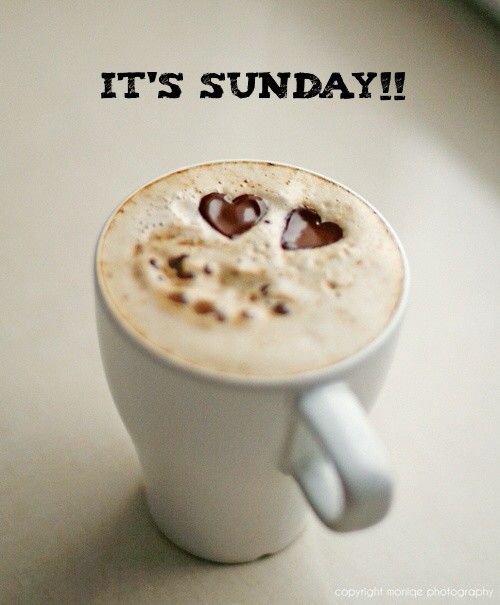 I know that I'm been lazy lately my friends. It's just so hard getting up and writing anything lately. I know, I know, get up off of your ass Paul. I hope that once the weather improves, I'll improve. Mary Lou keeps telling me to start exercising and I say yes I will, soon but you know what happens? I'm lazy again. Any help?
It's the Master's and how wonderful watching these wonderful golfers showing their ability but so far the weather is winning. The winds are not treating these golfers well but it's still fun seeing these pros golf like people like me. Ernie El on No 1 had a 10 on a par 4 and putted 6 times in a space of 2 feet. I even know that I can putt better. Of course I don't have thousands of people watching me.
Today is the end of the tournament and I'll be watching. Will you?
By the way, one of these new golfers even named his golf clubs. Take a look at this. 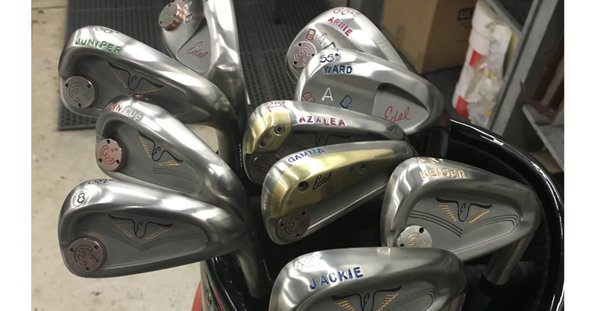 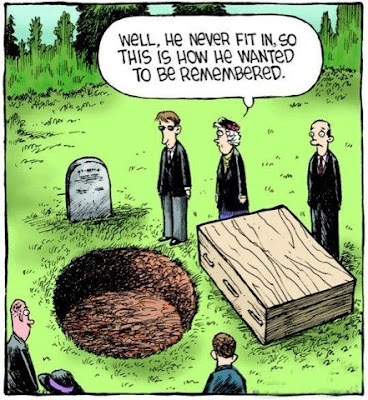 A funeral service is being held in a church for a woman who has just passed away.
At the end of the service, the pall-bearers are carrying the casket out when they accidentally bump into a wall, jarring the casket. They hear a faint moan.
They open the casket and find that the woman is actually still alive. She lives for ten more years and then dies.
A ceremony is again held at the same church and at the end of the ceremony, the pall bearers are again carrying out the casket. As they are walking, the husband cries out, "WATCH OUT FOR THAT WALL!" 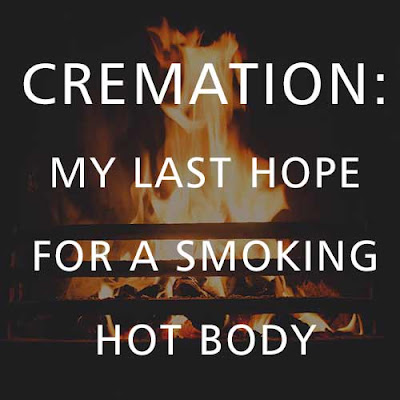 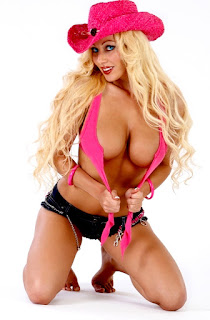 Buried in a Blue Suit

An old lady is very upset as her husband Albert had just passed away. She went to the undertakers to have one last look at her dearly departed husband. The instant she saw him she starts crying.
One of the undertakers strides up to provide comfort in this sombre moment. Through her tears she explains that she is upset because her dearest Albert was wearing a black suit, and it was his dying wish to be buried in a blue suit.
The undertaker apologises and explains that traditionally, they always put the bodies in a black suit but he'd see what he could arrange.
The next day she returned to the undertakers to have one last moment with Albert before his funeral. When the undertaker pulls back the curtain, she manages to smile through her tears as Albert is resplendent in a smart blue suit.
She says to the undertaker "Wonderful,wonderful, but where did you get that beautiful blue suit?".
"Well, yesterday afternoon after you left, a man about your husband's size was brought in & he was wearing a blue suit. His wife explained that she was very upset as he had always wanted to be buried in a black suit," the undertaker replied.
The wife smiled at the undertaker through her tears...
He continued, "After that, it was simply a matter of swapping the heads 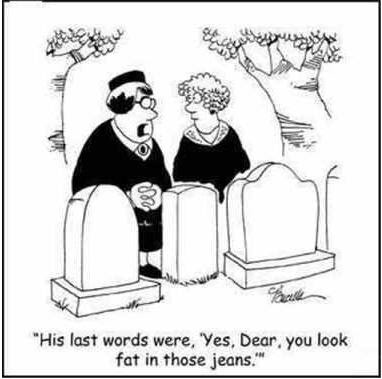 A cardiologist died and was given an elaborate funeral.
A huge heart covered in flowers stood behind the casket during the service. Following the eulogy, the heart opened, and the casket rolled inside. The heart then closed, sealing the doctor in the beautiful heart forever. There wasn't a dry eye in the audience.
At that point, one of the mourners burst into laughter.
When confronted later, he said, "I'm sorry, I was just thinking of my own funeral... I'm a gynecologist."
At that point, the proctologist fainted. 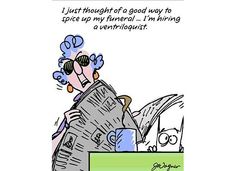 Couldn't you find someone
A guy named Bob receives a free ticket to the Super Bowl from his company. Unfortunately, when Bob arrives at the stadium he realizes the seat is in the last row in the corner of the stadium - he's closer to the Goodyear blimp than the field. About halfway through the first quarter, Bob notices an empty seat 10 rows off the field, right on the 50 yard line. He decides to take a chance and makes his way through the stadium and around the security guards to the empty seat. As he sits down, he asks the gentleman sitting next to him, "Excuse me, is anyone sitting here?" The man says no.

Now, very excited to be in such a great seat for the game, Bob again inquires of the man next to him, "This is incredible! Who in their right mind would have a seat like this at  the Super Bowl and not use it?"

The man replies, "Well, actually, the seat belongs to me, I was supposed to come with my wife, but she passed away. This is the first Super Bowl we haven't been at together  since we got married in 1967."

"Well, that's really sad," says Bob, "but still, couldn't you find someone to take the seat? A relative or close friend?" 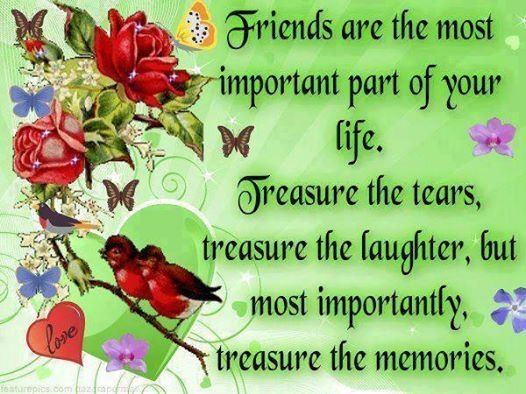 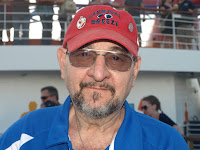