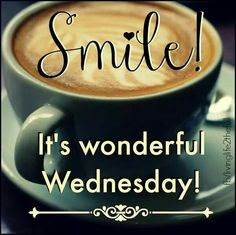 Good to see you again my friends. I really think that this wintry weather is now gone away from us. The bright sun has been out two mornings, it was in the 60's yesterday and after today it moves up from 60 to 65 then to 68 and then to 69 and after that, who knows. All I know is that I;m feeling much better since the sun has in upon us and it's been warmer. You know, I might soon be going to play some golf. Hot diggity dog.Tonight we are going to visit my friends Al & Meilin. It's been some time since we've played pool. They have been visiting Al's mother who had been in the hospital. She lives in Vancouver, BC and when they arrived home Al came down with a sickness so tonight will be the first time since they left.
I went out yesterday and rode around in my Bumble Bee Camero. It was so wonderful just feeling the enjoyment of riding in my zoom, zoom car. Life is good again. 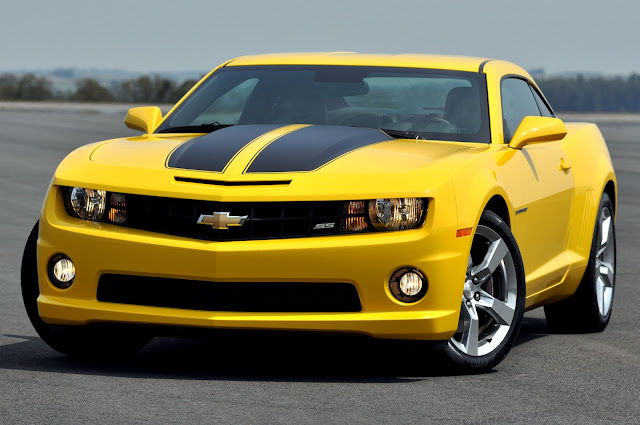 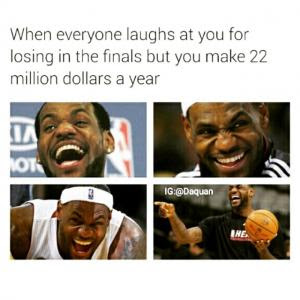 A young man, obviously of the upper class, was standing just outside the door of one of New York’s finest hotels, idly puffing at a cigarette, when he was approached by a man who was just as obviously of the laboring class.
The laborer said to the young man, “Hey, I’ll bet your father is rich.”
“Very rich,” said the upper-class fellow agreeably.
“And all your life, you’ve always had everything you want.”
“Just about.”
“And you’ve never done a single day’s work in your life.”
“I’m afraid that’s so.”
The laborer thought it over and said, “Well, you haven’t missed a thing.” 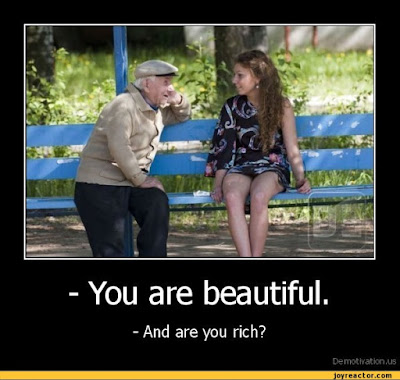 A lawyer was reading out the will of a rich man to the various people mentioned in the will.
“To you, my loving wife Mary Lou, who stood by me throughout our marriage, I leave the house and two million.
“To my daughter, AmyLynn, who kept the business going, I leave the yacht, the business, and one million.
“And to my brother Dan who hated me, argued with me constantly, and thought that I would never mention him in my will, well you are wrong. Hi, Dan!” 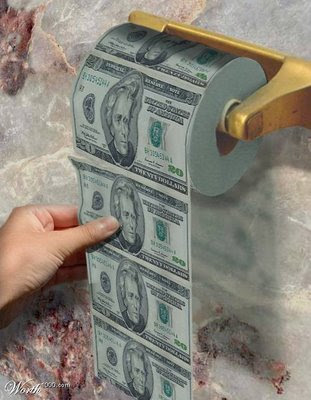 Everything looks better with a fresh coat of paint...

An eager, but less than bright, young entrepreneur decides to
go into the painting business. So he wanders into the rich part
of town, paint brush in hand, and knocks at the door of a
large house.
"Good day, sir. I was wondering if you had any painting you
need done."
The owner of the house, a rich man by any standard, looks
speculatively at the painter. He perceives a vibrant
entrepreneurial spirit, which reminds him of his own ambition
in his younger days.
"Hmmm. Yes, I think my porch needs a coat or two of paint."
The eager young painter rushes off around the side of the house...
Several hours later, he returns to the front door, his clothes
dripping paint, and knocks again.
"Sir, I've finished! But I have to tell you, that wasn't a porch, it
was a Ferarri." 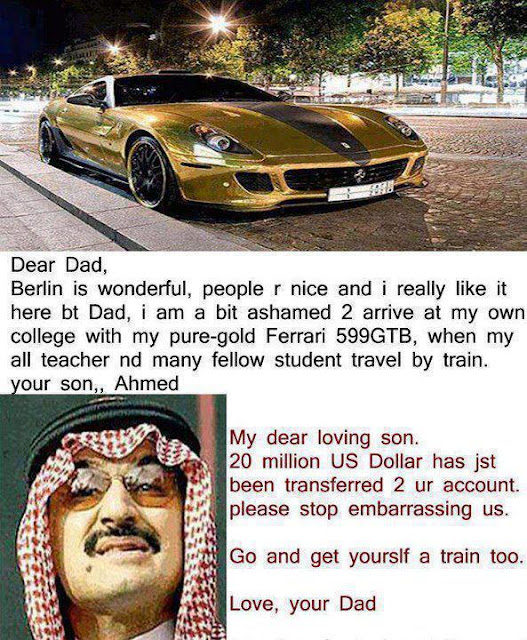 Bob, an extremely wealthy 60-year-old, arrives at a country club with a beautiful and charming 25-year-old blonde.
His buddies at the club are all aghast. They corner him and ask, "Bob, how'd you get the trophy girlfriend?"
Bob exclaims, "Girlfriend? She's my wife!"
His friends are shocked, but continue to ask, "So, how'd you persuade her to marry you?"
Bob replies, "I lied about my age."
His friends respond, "What do you mean? Did you tell her you were only 40?"
Bob smiles and says, "No, I told her I was 90."
That's a blonde for you . 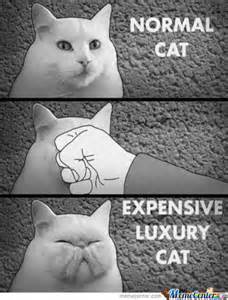 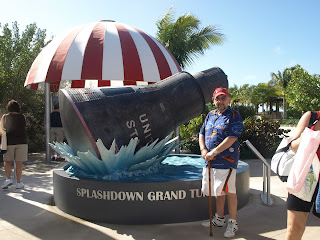