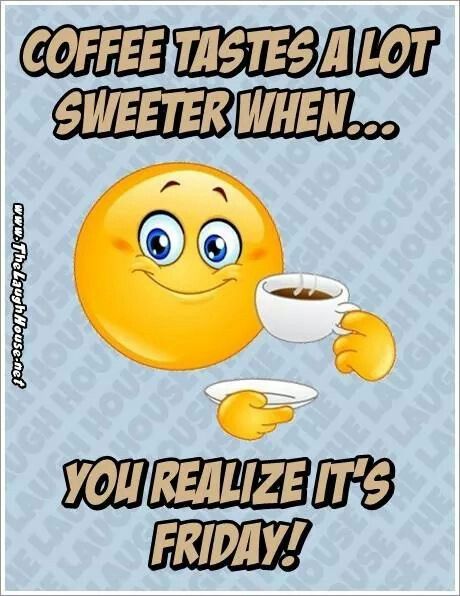 Good morning friends. Sorry it has been so long writing this post. Usually I would have wrtten my blog on Tuesday but Gerry my golfing buddy took out golfing on Tuesday and boy was it cold at the beginning of the day. Eventually with the sun out, it was much easier to golf. The problem I had after golfing was the next day my entire body was in pain. I guess as I get older, playing 18 holes and swinging takes a toll out of my muscles. but I'm better and ready to golf again and write my post.
The music industry lost an icon yesterday and that being " Prince " . I did enjoy some of his songs. The music industry has lost some important people this year. 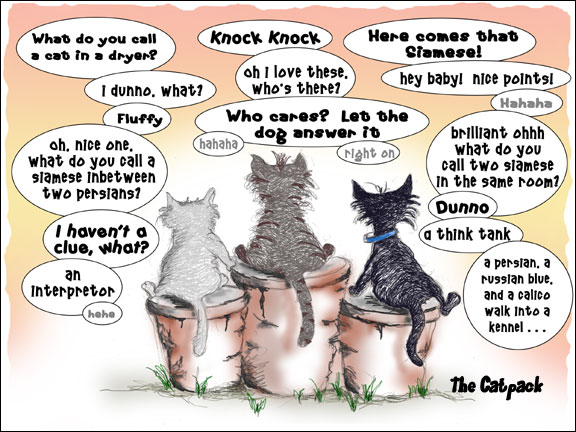 What is a cat’s way of keeping law & order? Claw Enforcement.
Did you hear about the cat who swallowed a ball of wool? She had mittens.
What do you call the cat that was caught by the police? The purrpatrator.
Why is the cat so grouchy? Because he’s in a bad mewd.
What do cats like to eat for breakfast? Mice Krispies.
Where is one place that your cat can sit, but you can’t? Your lap.
Why did the cat run from the tree? Because it was afraid of the bark!
How many cats can you put into an empty box? Only one. After that, the box isn’t empty.
How do cats end a fight? They hiss and make up.
What does a cat like to eat on a hot day? A mice cream cone.
What do you get when you cross a chick with an alley cat? A peeping tom.
If lights run on electricity and cars run on gas, what do cats run on? Their paws.
What do you call a cat that lives in an igloo? An eskimew! 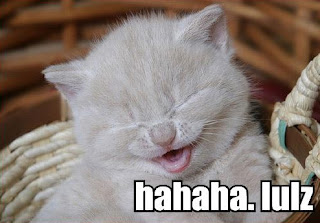 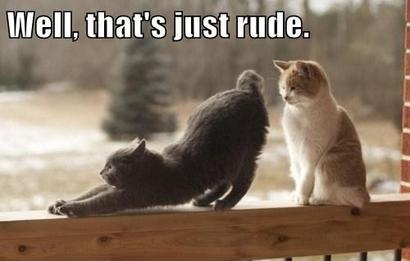 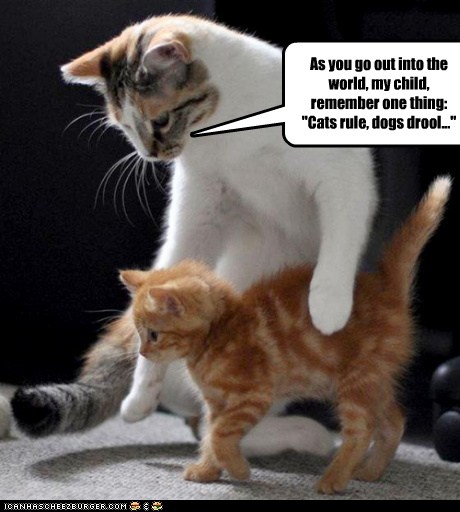 In front of the local butcher's, an art connoisseur noticed a mangy little kitten lapping up milk from a saucer. The saucer, he realised with a start, was a rare and precious piece of pottery. It was, in fact, a collector's item.
He strolled into the store and offered two pounds for the cat. 'He's not for sale', said the butcher.
'Look', said the collector', that cat is dirty and scabby, but I'm an eccentric. I prefer cats that way. I'll raise my offer to ten pounds'.  'It's a deal', said the proprietor, and pocketed the ten immediately.
'For that amount of money I'm sure you won't mind throwing in the saucer', said the connoisseur', 'The kitten seems so happy drinking from it.'
'I can't do that', said the butcher firmly, 'That's my lucky saucer. From that saucer, so far this week, I've sold 18 cats.' 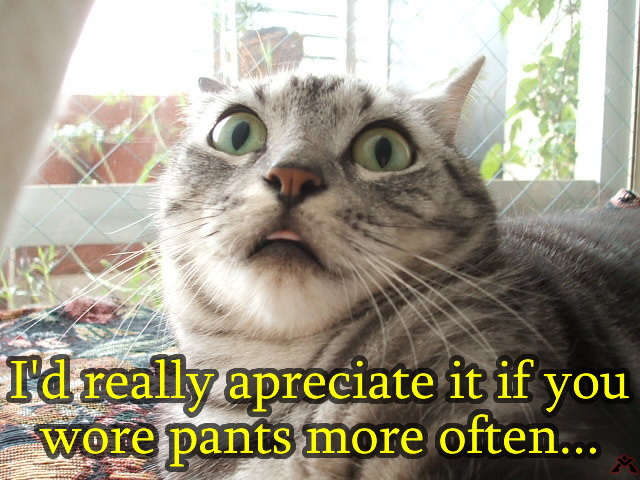 I'm more of a dog person but I wanted to show that I do like cats but even more is that I love my friends because they love cats. Have a warm, sunny Friday everyone. 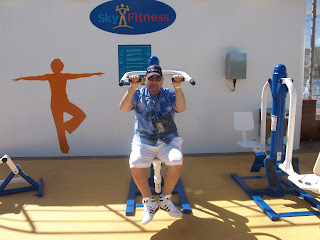