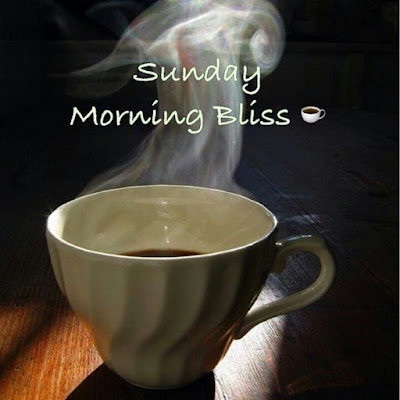 Well, what do you know, I finally wrote a post. Sorry about that. I haven't been feeling feel lately. Maybe it's this 90 degree weather we've been having lately. But this morning I;m feeling really great so here I am. 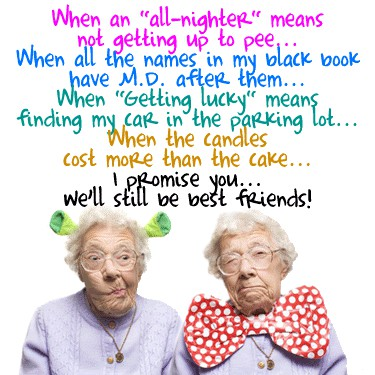 While volunteering in a soup kitchen, I hit it off with a very attractive single man. It was a relief, since my mother and I always laughed  because the men to whom I was drawn were inevitably married. So, optimistic about my chances, I asked my new friend what he did for a  living. He replied, “I’m a priest.”

A child asked his father, "How were people born?" So his father said, "Adam and Eve made babies, then their babies became adults and made babies, and so on." The child then went to his mother, asked her the same question and she told him, "We were monkeys then we evolved to become like we are now." The child ran back to his father and said, "You lied to me!" His father replied, "No, your mom was talking about her side of the family." - See more at: http://www.laughfactory.com/jokes/family-jokes#sthash.XZzKJWre.dpuf


A child asked his father, "How were people born?" So his father said, "Adam and Eve made babies, then their babies became adults and made babies, and so on." The child then went to his mother, asked her the same question and she told him, "We were monkeys then we evolved to become like we are now." The child ran back to his father and said, "You lied to me!" His father replied, "No, your mom was talking about her side of the family." - See more at: http://www.laughfactory.com/jokes/family-jokes#sthash.XZzKJWre.dpuf
Paul and his best friend were coming out of church one day, and the preacher was standing at the door as he always is to shake hands. He grabbed his friend by the hand and pulled him aside.

The Pastor said to him, "You need to join the Army of the Lord!"

Paul's friend replied, "I'm already in the Army of the Lord, Pastor."

Pastor questioned, "How come I don't see you except at Christmas and Easter?"

He whispered back, "I'm in the secret service."

A friend asked a gentleman how it is that he never married?

Replied the gentleman, "Well, I guess I just never met the right woman ... I guess I've been looking for the perfect girl."

"Oh, come on now," said the friend, "Surely you have met at least on girl that you wanted to marry."

"Yes, there was one girl .. once. I guess she was the one perfect girl.

The only perfect girl I really ever met. She was just the right everything .. I really mean that she was the perfect girl for me."

"Well, why didn't you marry her," asked the friend.

"She was looking for the perfect man," he said. 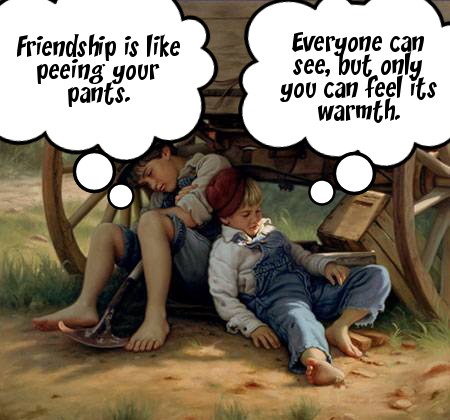 Two adventurers John and Jack were hunting for gold in the desert. After roaming all day long under the hot sun, they set up their tent and fell asleep. Some hours later, John woke up his friend.

"Jack, look up at the sky and tell me what you see."

Jack looked up and replied, "I can see millions of stars."

"What does that tell you?" asked John.

Jack thought for a minute and said.

After a moment of silence, John spoke.

"It tells two things to me. First is that...you are an idiot."

Jack looked at John, surprised. "Why do you say so?" he said.

"Because it has still not occurred to you that someone has stolen our tent." replied John.

Two friends went out to play golf and were about to tee off, when one fellow noticed that his partner had but one golf ball.

"Don't you have at least one other golf ball?", he asked. The other guy replied that no, he only needed the one. "Are you sure?", the friend persisted. "What happens if you lose that ball?" The other guy replied, "This is a very special golf ball. I won't lose it so I don't need another one."

Well," the friend asked, "what happens if you miss your shot and the ball goes in the lake?"

"That's okay," he replied, "this special golf ball floats. I'll be able to retrieve it."

"Well what happens if you hit it into the trees and it gets lost among the bushes and shrubs?"

The other guy replied, "That's okay too. You see, this special golf ball has a homing beacon. I'll be able to get it back -- no problem."

Exasperated, the friend asks, "Okay. Let's say our game goes late, the sun goes down, and you hit your ball into a sand trap. What are you going to do then?"

"No problem," says the other guy, "you see, this ball is fluorescent. I'll be able to see it in the dark."

Finally satisfied that he needs only the one golf ball, the friend asks, "Hey, where did you get a golf ball like that anyway?"

The other guy replies, "I found it." 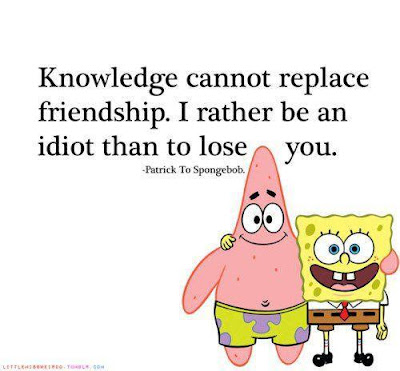 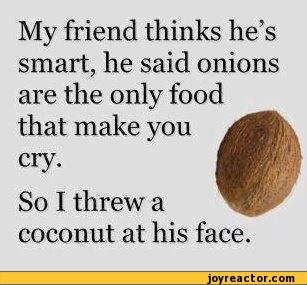 Well my friends, that will be it for now. I hope that I'll be able to send another post back to you soon. Enjoy your Sunday everyone. 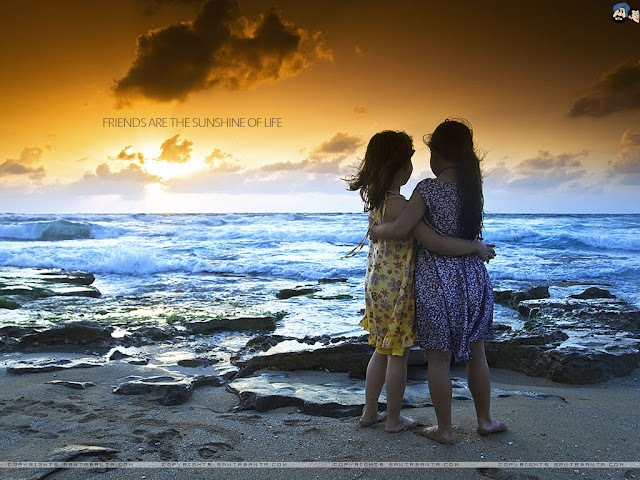 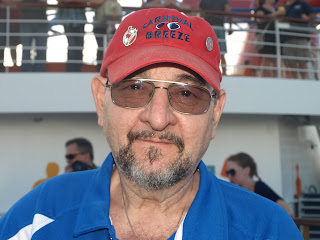