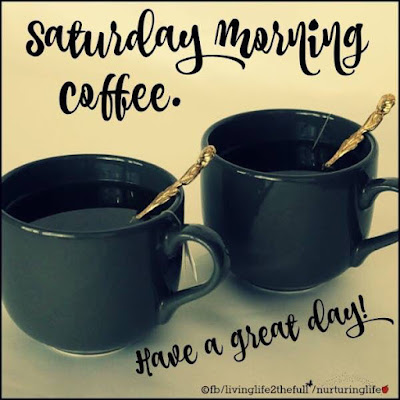 Good Saturday morning friends. Well my phone has been fixed for now. I hope that it's fixed forever but knowing Bell, I'm never sure. When you are dealing with a big conglomerate, you never know how they will treat you.
When I thought about what to write about today in my post, I thought about my friends Sandee, Zane and the many police friends and my three past students at St. Bernard who were children at that times but today they are officers in the Amherstburg police force and the third is a detective in London, Ontario. and thinking about what has been going these last two weeks about the policemen being gunned down, I thought about doing a post for them giving some relaxation time to sit down and at least laugh a little during this bad time. I'm proud knowing them and I hope that people in this world wake up to realize that are always going to be bad people in all jobs not just police. What people have to realize is that there are so many great policemen in our world that are there to help us. Just think about that when you see a policeman today. 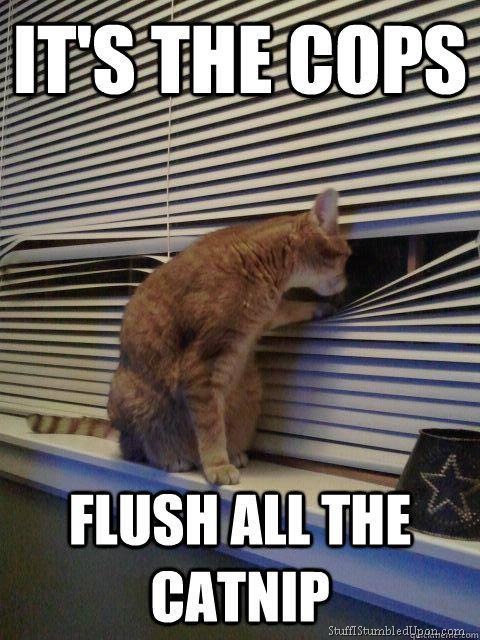 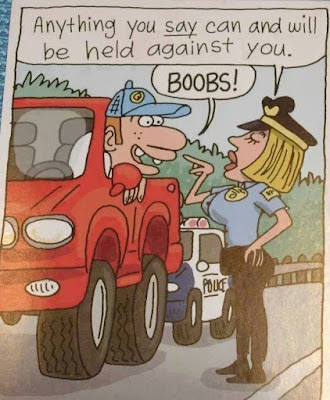 Late one Friday night a policeman spotted a man driving very erratically through the streets of Dublin. He pulled the man over and asked him if he had been drinking that evening.
"Aye, so I have. 'Tis Friday, you know, so me and the lads stopped by the pub where I had six or seven pints. And then there was something called "Happy Hour" and they served these mar-gar-itos which are quite good. I had four or five o' those. Then I had to drive me friend Mike home and O' course I had to go in for a couple of Guiness - couldn't be rude, ye know. Then I stopped on the way home to get another bottle for later ..." And the man fumbled around in his coat until he located his bottle of whiskey, which he held up for inspection.
The officer sighed, and said, "Sir, I'm afraid I'll need you to step out of the car and take a breathalyzer test."
Indignantly, the man said, "Why? Don't ye believe me?!?" 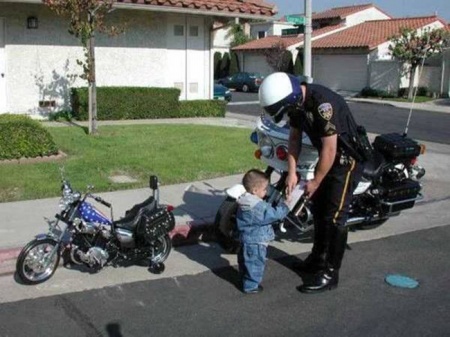 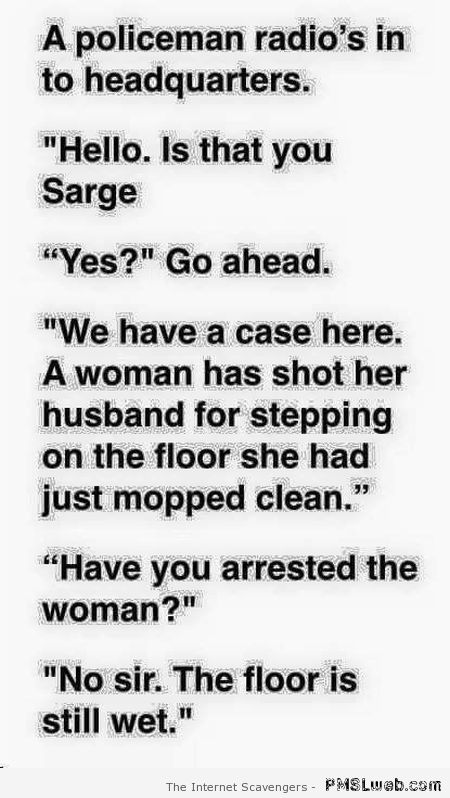 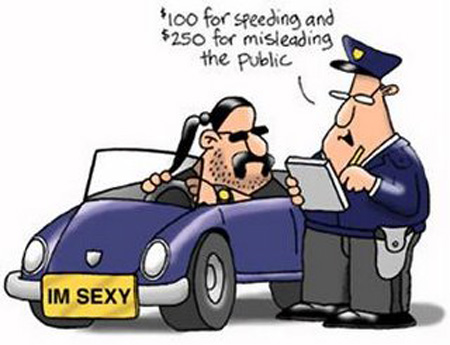 A policeman stops a lady and asks for her license. He says "Lady, it says here that you should be wearing glasses." The woman answered "Well, I have contacts."
The policeman replied "I don't care who you know! You're getting a ticket

Well that's it for today. I hope that you have enjoyed some of these funny, happy pictures and jokes. The next time I'll write about teachers and then I'll laugh about me, because I was a teacher for over 31 years. Have a wonderful Saturday everyone. 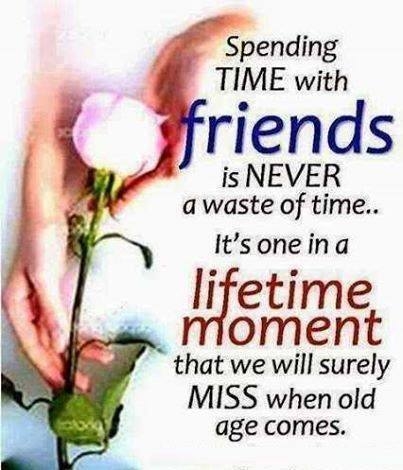