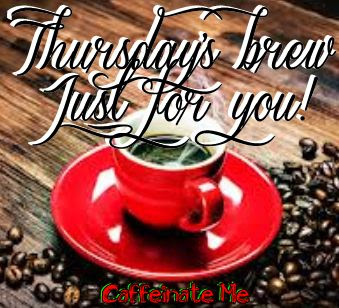 Good morning everyone. Finally we had rain but unfortunately it didn't last to long. Yesterday my neighbor Ron & I cleaned up ( he did the most of the cleaning ) my Camero. When we were finished the BumbleBee was beautiful. Shining in the sun before it rained. Of course I put the Camero in the garage. I never thought my car could look so good. Ron knows how to do it.
Later we went to Al & Meilin's to have a BBQ with his daughter & boyfriend, and a couple other friends of Al's. WE had such a great time.
My insurance guy Tim lost his entire home and everything in it. At around 4 in the morning his home lit up in flames. Luckily, the family were able to get out of the place but they lost everything.
Today Dan, Tony & I are going out for lunch. These two are my wonderful cousins. 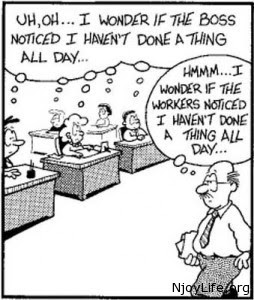 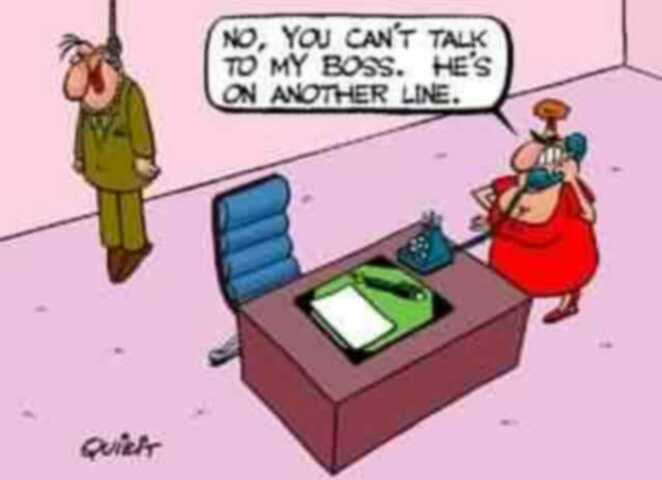 In this time of cutbacks and austerity budgets, it seems there are downsizing announcements every night on the news. Let’s hope it doesn’t happen like in this boss joke:


Boss: “Experts say humour in the workplace relieves tension in this time of downsizing. So….. Knock Knock.”
Employee: “Who’s there?”
Boss: “Not you anymore!” 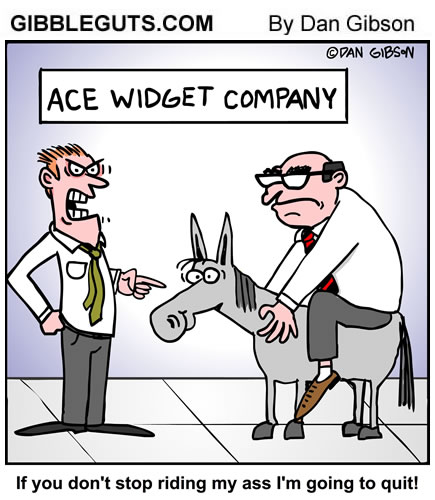 Ever have a boss that feeds off of authority? Today’s joke showcases one such boss:


A female manager of a large office noticed a new male employee and told him to come into her office.
“What is your name?” she asked the new guy.
“John,” the new guy replied.
She scowled, “Look… I don’t know what kind of a namby-pamby place you worked before, but I don’t call anyone by their first name. It breeds familiarity and that leads to a breakdown in authority. I refer to my employees by their last name only … Smith, Jones, Baker … That’s why I am to be only referred to as Mrs. Robertson. Now that we’ve got that straight, what is your last name?”
The new guy sighed, “Darling. My name is John Darling.” 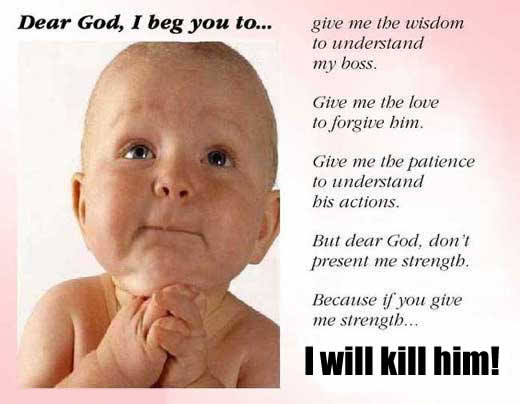 The boss was complaining the other day that he wasn’t getting any respect from his staff.
The next day, he brought a small sign to work that stated, “I’m the Boss!” He then taped it to his office door.
Later when he returned from lunch, he found that someone had taped a note to the sign that said, “Your wife called. She wants her sign back!” 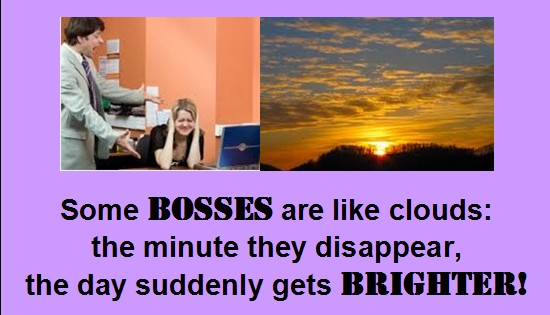 Well now that Canada Day & the 4th of July are all finished what's ahead of all of you? A vacation maybe or just work or if you're like me, retirement which mean vacation always. Sorry for you my friends that still working. Someday it will happens and when it does, Hot Damn.
Have a beautiful Thursday everyone. 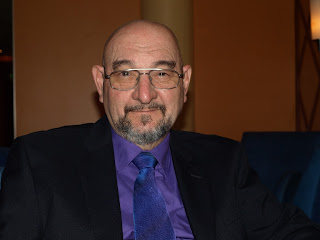