Good afternoon everyone. I'm so very happy, more than that I'm excited after spending some time with my travel agent and good friend Nancy and her husband Edgar at Tim Horton's. Nancy was there to give me the necessary papers I needed for my cruise, 10 night Ultimate Caribbean Cruise. I also needed the papers for my night before at the FairField Inn in Michigan near the airport. We are flying out of Metro Airport at 07:10 am in the morning and arrive at Ft. Lauderdale Hollywood Intl. in Florida.
After that Nancy also informed with a cruise that she planning in 2020 and wanted to know if I would like be included. She said it's a 11 Night Ultimate Caribbean Cruise. I looked at my wife and she said to me, " Paul, it's up to you." and of course she knew that would say YES! So we set for 2020. Unbelievable! The cruises are on the same ship the Celebrity Refection. After 2020 that would be three times on the same ship. WOW! I'm a very lucky guy. 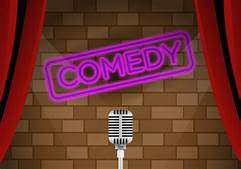 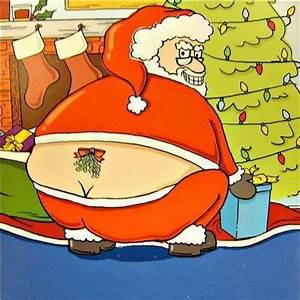 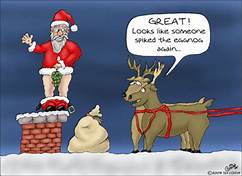 
There are currently 78 people named S. Claus
living in the U.S. -- and one Kriss Kringle.
(You gotta wonder about that one kid's parents)

December is the most popular month for nose jobs.

Weight of Santa's sleigh loaded with one Beanie Baby
for every kid on earth: 333,333 tons.

To deliver his gifts in one night, Santa would have to
make 822.6 visits per second, sleighing at 3,000 times
the speed of sound.

At that speed, Santa and his reindeer would burst into flame
instantaneously. 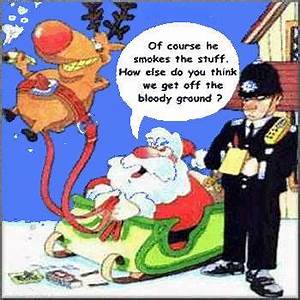 In a small Southern town there was a "Nativity Scene" that showed   great skill and talent had gone into creating it. One small feature  bothered me. The three wise men were wearing firemen's helmets.  Totally unable to come up with a reason or explanation, I left.

At a "Quick Stop" on the edge of town, I asked the lady behind the counter about the helmets. She exploded into a rage, yelling at me, "You damn Yankees never do read the Bible!" I assured her that I did, but simply couldn't recall anything about firemen in the Bible. She jerked her Bible from behind the counter and ruffled through some pages, and finally jabbed her finger at a passage. Sticking it in my face she said
"See, it says right here,  'The three wise man came from afar.'" 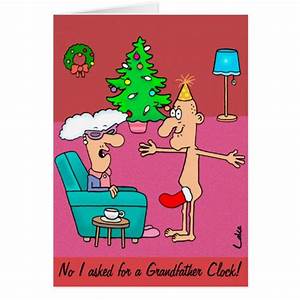 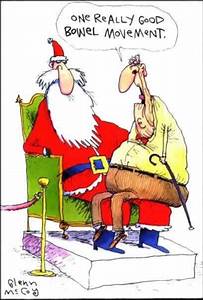 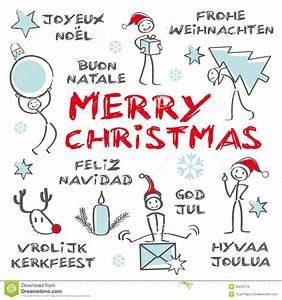 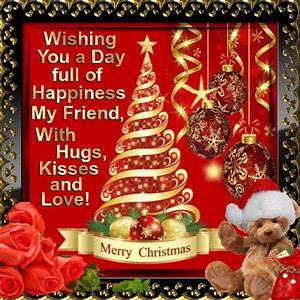 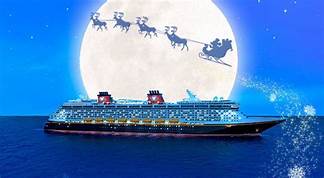