Good afternoon everyone. I'm feeling so down today and there is nothing wrong except the sun has been away since my last blog. No sun really affects me. Now one thing that should make me feel sunny is that tomorrow I'm having coffee with my friend and travel agent Nancy and her husband. Every year we get together to have coffee and goodies and she gives me all the necessary papers that I need to go on my cruise. Yes my friends, it's that time of the year. We will also be discussing next years cruise. Excitement even without the sun. 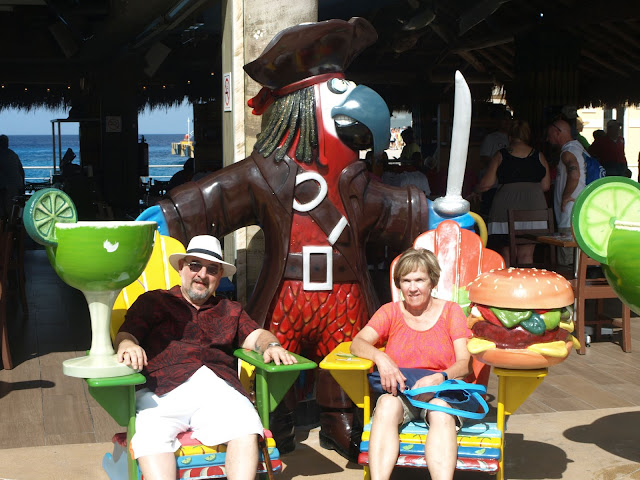 A photo of us in Cozumel last year. 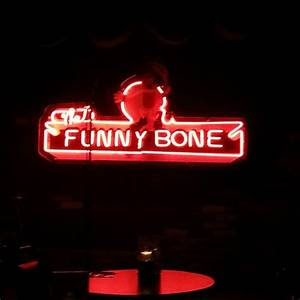 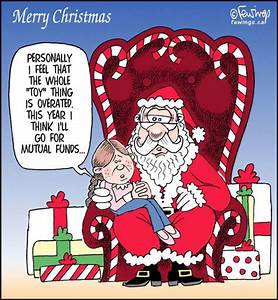 A wonderful Christmas song told me to Deck The Halls....so I did. Mr. and Mrs Hall were not very
happy.


Don't you hate that awkward moment when Santa Claus has the same wrapping paper as your parents!

How much did Santa pay for his sleigh?
Nothing, it was on the house! 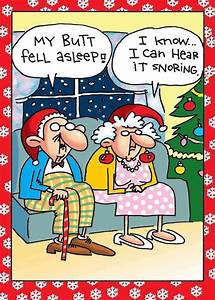 While I was working as a store Santa, a boy asked me for an electric train set. “If you get your train,” I told him, “your dad is going to want to play with it too. Is that all right?”
The boy became very quiet.
So, moving the conversation along,  I asked, “What else would you like Santa to bring you?”
He promptly replied, “Another train.” 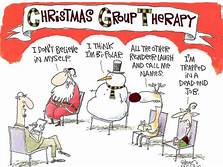 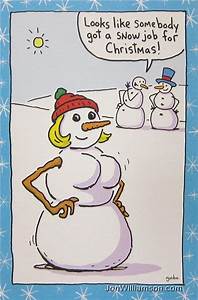 If you see a fat man…
Who’s jolly and cute,
wearing a beard
and a red flannel suit,
and if he is chuckling
and laughing away,
while flying around
in a miniature sleigh
with eight tiny reindeer
to pull him along,
then lets face it…
Your eggnog’s too strong!!! 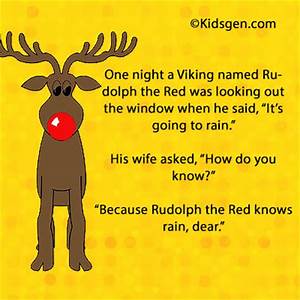 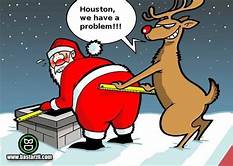 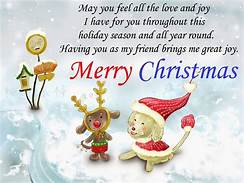 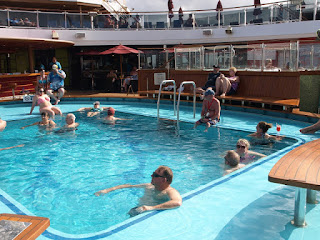