Good morning all you wonderful friends. I think that we are now moving towards a fantastic Spring & Summer. I just spoke to Meilin, my friend Al's wife. They just came back from Vancouver, B.C. after the wedding of Al's daughter. Al was able to walk his daughter down the aisle. That was the most important thing. Unfortunately, all of the family members saw Al in the way that he is. AS I said, my friend is no longer her but is still knowing me. That makes me happy.
Today, I'm going for lunch will my cousins, Dan & Tony. Mary Lou is getting better after her knee operation. My daughter AmyLynn has been fantastic helping her mother doing a great deal of the work around the house. Me, I'm still in pain but it is going away each day. 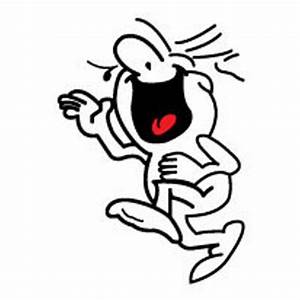 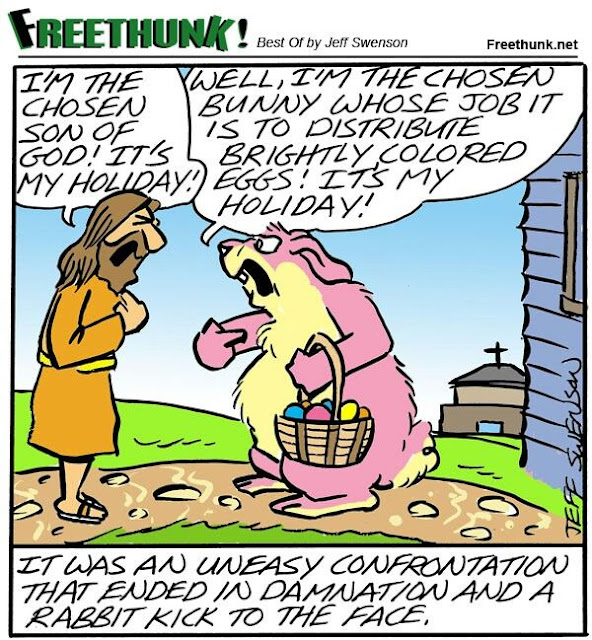 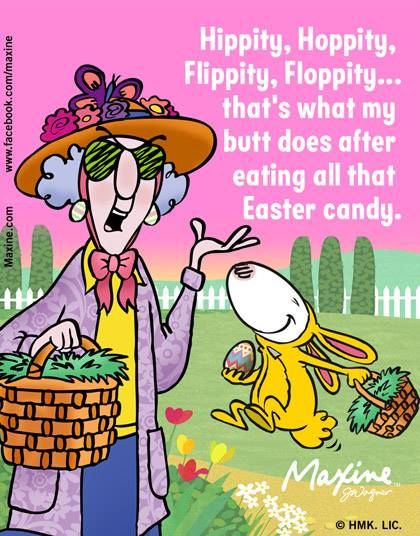 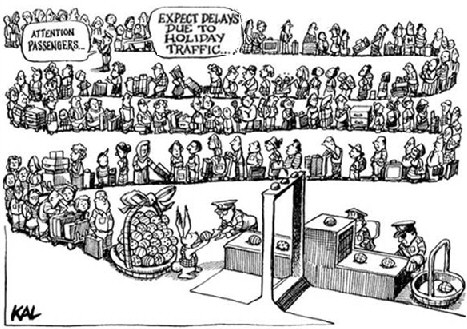 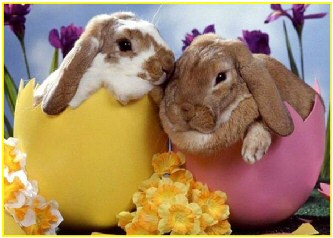 Young Ernie and his family were invited to have Easter lunch at his grandmother's house in Monkey's Eyebrow, Arizona. USA. Everyone was seated around the table as the food was being served.  When Ernie received his plate he started eating straight away.
'Ernie, wait until we say grace,' demanded his father.
'I don't have to,' the five year old replied.
'Of course you do, Ernest,' his mother insisted rather forcefully. 'We always say a prayer before eating at our house.'
'That's at our house,' Ernie explained, 'but this is Grandma's house, and she knows how to cook.' 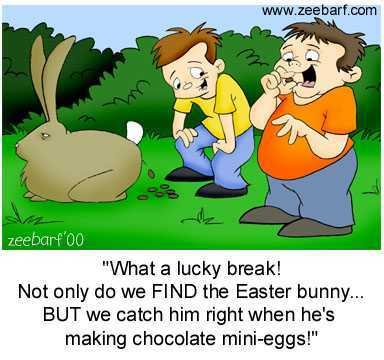 Little Johnny's father asks him if he knows about the birds and the bees. "I don't want to know!" Little Johnny says, bursting into tears. Confused, his father asks what's wrong. "Oh, Dad," Little Johnny sobs, "first, there was no Santa Claus, then no Easter Bunny, and finally, no Tooth Fairy. If you're about to tell me that grownups don't really have sex, I've got nothing left to believe in."

A friend was in front of me coming out of church one day, and the preacher was standing at the door as he always is to shake hands. He grabbed my friend by the hand and pulled him aside. The Pastor said to him, "You need to join the Army of the Lord!" My friend replied, "I'm already in the Army of the Lord, Pastor." Pastor questioned, "How come I don't see you except at Christmas and Easter?" He whispered back, "I'm in the secret service." 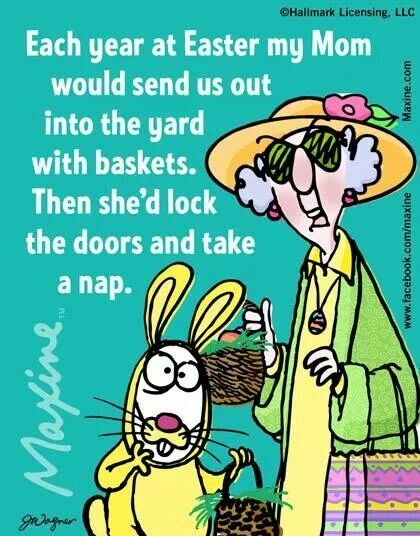 Did you hear about the Easter egg hunt for the Alzheimer's patients? They hid their own eggs!

Q: Once there was the tooth fairy, Santa Claus, Easter bunny, a smart blonde and a dumb blonde they were walking down the road when they saw a $100 dollars bill who gets it?? A: No one the first four doesn't exist and the other blonde thought it was a gum wrapper! 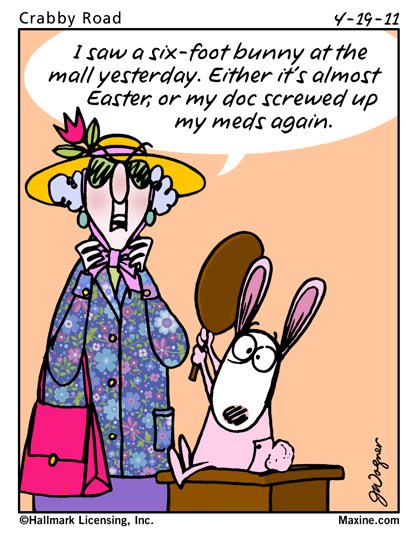 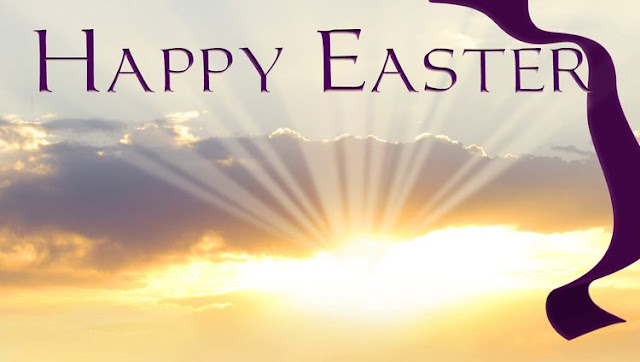 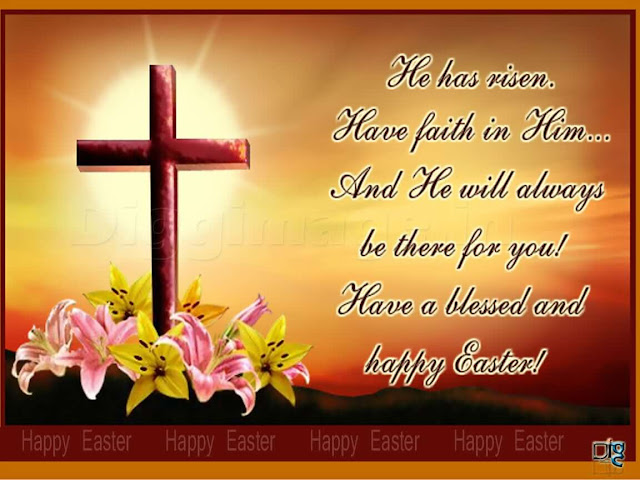 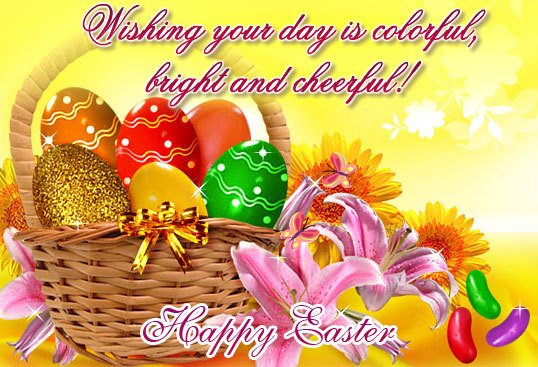 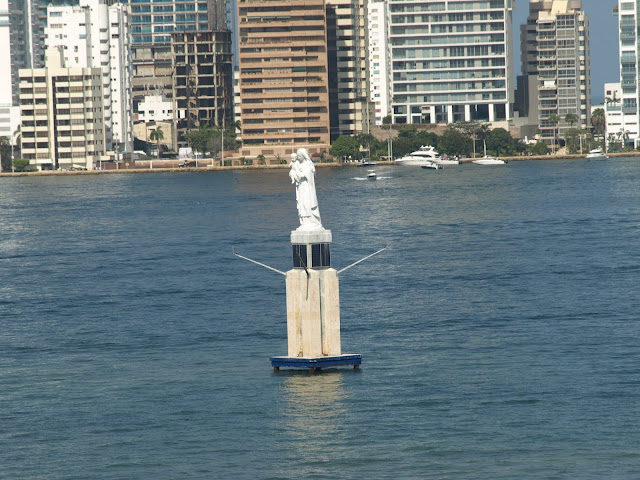