Good evening my scary friends. It's now time to enjoy Halloween. This morning my wife & I went to the Mall to sit with my travel agent (and friend) Nancy and her husband Edgar. I enjoyed the many things that they mentioned about their many cruises they have on and of course we discussed about our upcoming cruise. After we aid our good byes we begin my real reason for going to the mall, a new pair of running shoes and a pair of slacks. I was able to get my shoes but do they think that every man in this world is thin with a flat stomach. It was a pain in the ass trying to find a pair of slacks that aren't for a real man like me. Frustration. 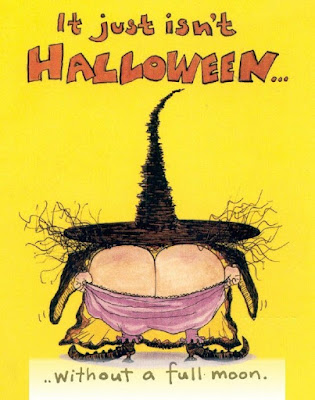 Two men were walking home after a Halloween party and decided to take a shortcut  through the cemetery just for laughs. Right in the middle of the cemetery they  were startled by a tap-tap-tapping noise coming from the misty shadows.  Trembling with fear, they found an old man with a hammer and chisel, chipping  away at one of the headstones.
“Holy Cow, mister”, one of them said after  catching his breath. “You scared us half to death. .. we thought you were a  ghost! What are you doing working here so late at night?”

“Those fools!”, the  old man grumbled. “They misspelled my name!” 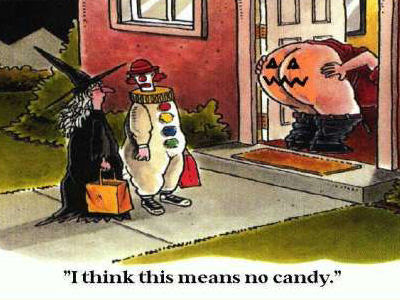 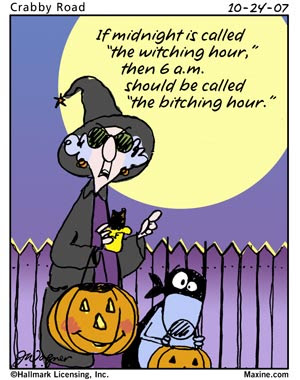 On the outskirts of a small town, there was a big, old pecan tree just inside the cemetery fence. One day, two boys filled up a bucketful of nuts and sat down by the tree, out of sight, and began dividing the nuts.

He just knew what it was. He jumped back on his bike and rode off. Just around the bend, he met an old man with a cane, hobbling along.

"Come here quick," said the boy, "you won't believe what I heard! Satan and the Lord are down at the cemetery dividing up the souls!"

The man said, "Beat it, kid, can't you see it's hard for me to walk." When the boy insisted though, the man hobbled slowly to the cemetery.

The old man whispered, "Boy, you've been tellin' me the truth. Let's see if we can see the Lord...?" Shaking with fear, they peered through the fence, yet were still unable to see anything. The old man and the boy gripped the wrought iron bars of the fence tighter and tighter as they tried to get a glimpse of the Lord.

They say the old man had the lead for a good half-mile before the kid on the bike passed him. 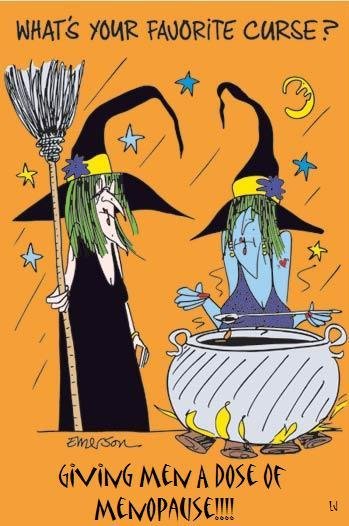 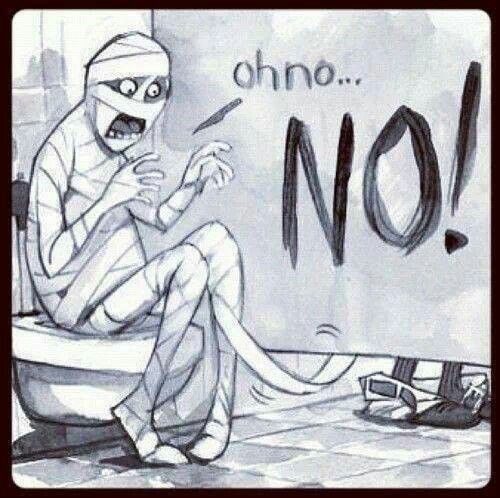 Our local cemetery is running out of spaces ...

It's a grave issue

Why do they put fences around cemeterys?

Cause people are dying to get in.
😂🗸

How do you get into a locked cemetery?

With a skeleton key 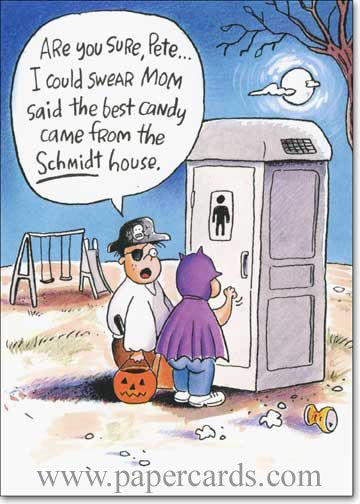 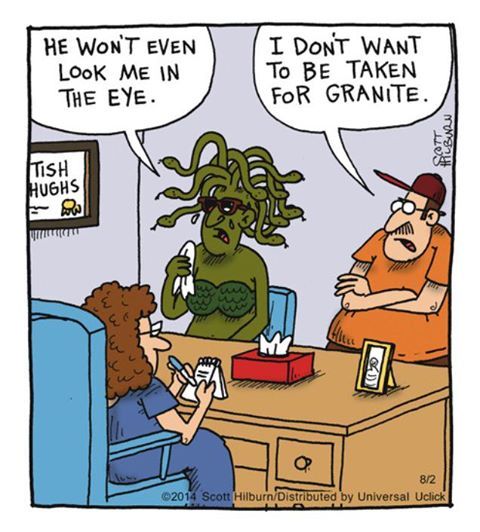 Two drunk girls stop to pee in a cemetery

Two drunk girls stopped to pee in a cemetery after a long night out drinking and partying.

The first girl squats down by the car and starts to pee. She then realizes she doesn't have anything to wipe with, so she takes her panties off and wipes herself, and throws them away.

The second girl squats down near a grave Stone and starts to pee. She also realizes she has nothing to wipe with. She saw her friend use her panties but she thinks to herself, "I'm not using my panties, these are expensive! Victoria's Secret is nothing to throw away." So she grabs a ribbon off the near by grave and whipes herself.

The next morning the husband's of the girls call each other. The first girls husband says, "Man my wife came home with no panties on and can't remember anything. I'm divorcing her." The second husband says, "That's nothing man, my wife came home with a ribbon stuck to her ass saying [We will never forget you!] signed by Juan, Carlos, Pepe, Jeremy, and the whole National Guard!" 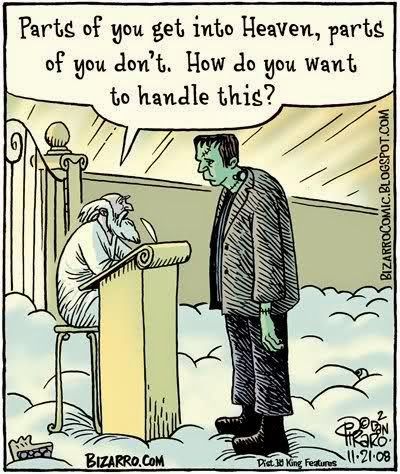 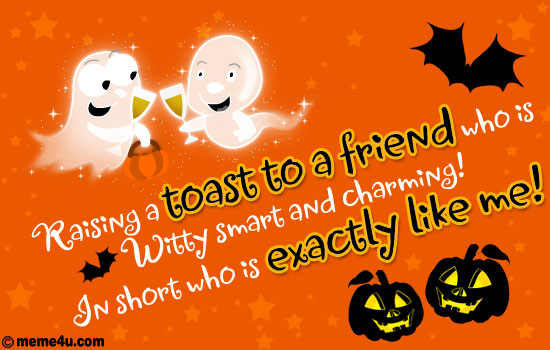 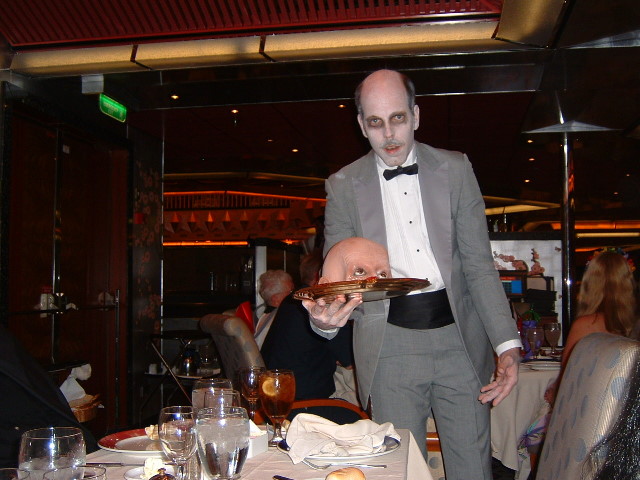