Good morning everyone. I haven't got a lot to say this morning. 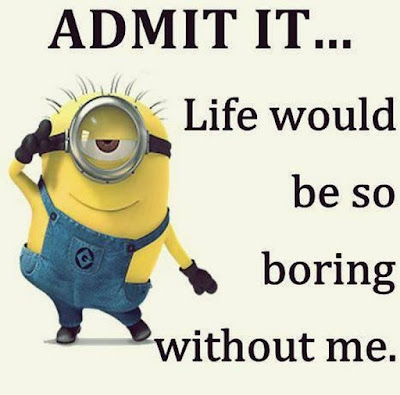 
A man inserted an 'ad' in the classifieds: "Wife wanted." Next day he received a hundred letters. They all said the same thing: "You can have mine." 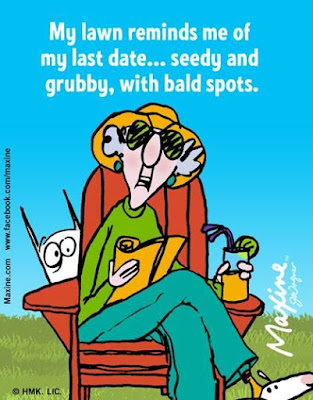 A sixteen year-old boy came home with a new Chevrolet Avalanche and his parents began to yell and scream, "Where did you get that truck?!" He calmly told them, "I bought it today." "With what money?" demanded his parents. They knew what a Chevrolet Avalanche cost. "Well," said the boy, "this one cost me just fifteen dollars." So the parents began to yell even louder. "Who would sell a truck like that for fifteen dollars?" they said. "It was the lady up the street," said the boy. I don"t know her name - they just moved in. She saw me ride past on my bike and asked me if I wanted to buy a Chevrolet Avalanche for fifteen dollars." "Oh my Goodness!," moaned the mother, "she must be a child abuser. Who knows what she will do next? John, you go right up there and see what"s going on." So the boy"s father walked up the street to the house where the lady lived and found her out in the yard calmly planting petunias! He introduced himself as the father of the boy to whom she had sold a new Chevrolet Avalanche for fifteen dollars and demanded to know why she did it. "Well," she said, "this morning I got a phone call from my husband. "I thought he was on a business trip, but learned from a friend he had run off to Hawaii with his mistress and really doesn"t intend to come back." "He claimed he was stranded and needed cash, and asked me to sell his new Chevrolet Avalanche and send him the money. So I did." 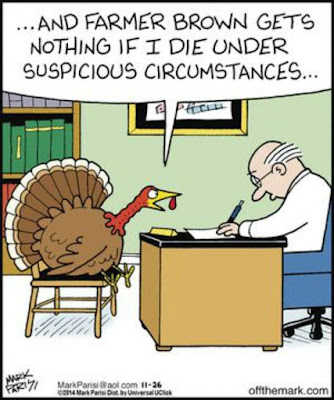 A wife was making a breakfast of fried eggs for her husband. Suddenly, her husband burst into the kitchen. "Careful," he said, "CAREFUL! Put in some more butter! Oh my gosh! You're cooking too many at once. TOO MANY! Turn them! TURN THEM NOW! We need more butter. Oh my gosh! WHERE are we going to get MORE BUTTER? They're going to STICK! Careful. CAREFUL! I said be CAREFUL! You NEVER listen to me when you're cooking! Never! Turn them! Hurry up! Are you CRAZY? Have you LOST your mind? Don't forget to salt them. You know you always forget to salt them. Use the! Salt. USE THE SALT! THE SALT!" The wife stared at him. "What in the world is wrong with you?You think I don't know how to fry a couple of eggs?" The husband calmly replied, "I just wanted to show you what it feels like when I'm driving." 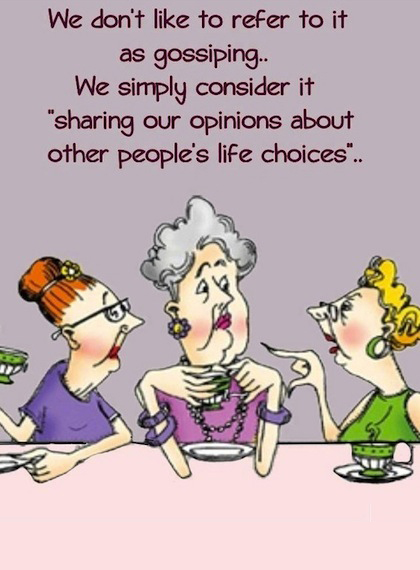 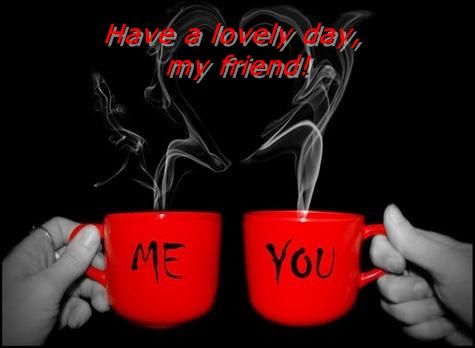 " Enjoy The Day Everyone " 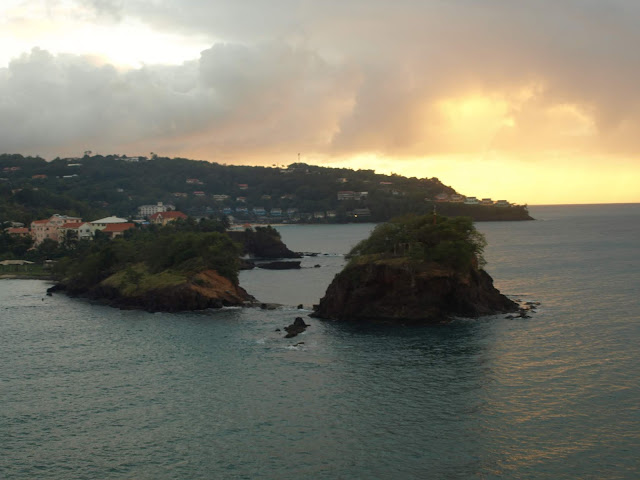