Good morning friends. The home is decorated for Christmas. The tree is up and decorated, the fireplace mantle is finished and the entire house is covered with Christmas things. I'm feeling better except for this Covid threat. Usually at this time I'm preparing for my cruise. Not this year. It has been cancelled. Oh well. 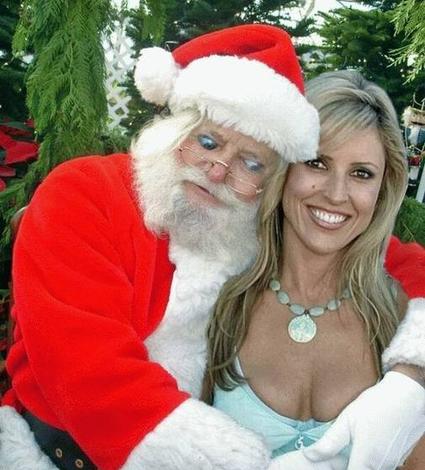 Santa says, “Hey hey hey, might as well stay. I can’t get up the chimney this way!” 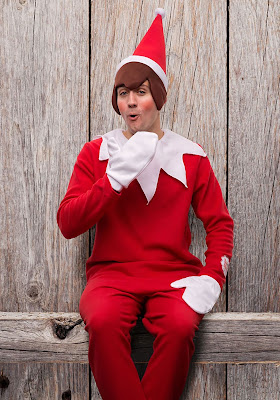 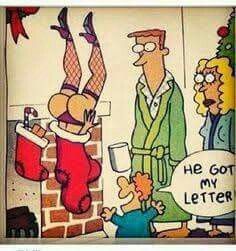 Three men died on Christmas Eve and were met by Saint Peter at the pearly gates.

“In honor of this holy season,” Saint Peter said, “You must each possess something that symbolizes Christmas to get into heaven.”

The first man fumbled through his pockets and pulled out a lighter. He flicked it on. “It represents a candle”, he said.

“Very well, you may pass through the pearly gates,” Saint Peter said.

The second man reached into his pocket and pulled out a set of keys. He shook them and said, “They’re bells.”

Saint Peter said, “You may also pass through the pearly gates.”

The third man started searching desperately through his pockets and finally pulled out a pair of women’s panties.

St. Peter looked at the man with a raised eyebrow and asked, “And just what do those symbolize?”

The man replied, “These are Carol’s.” 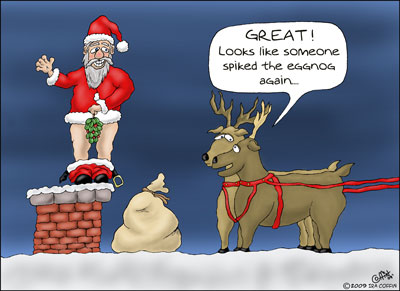 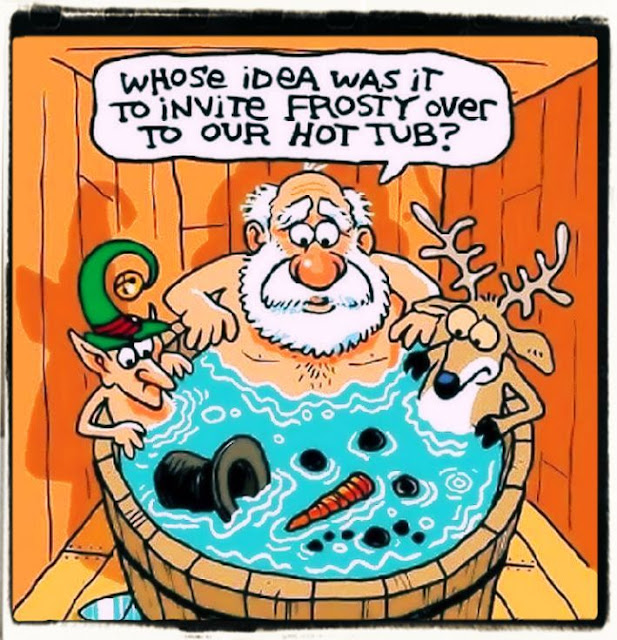 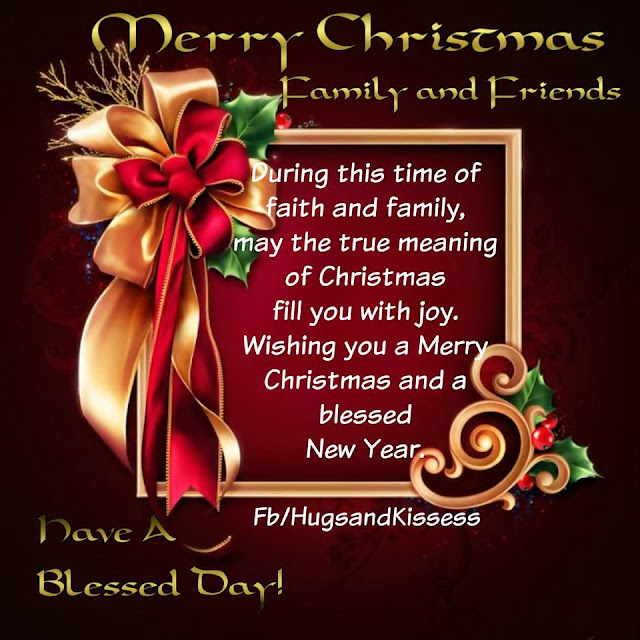