Good morning friends. This a day that I wish we didn't need to remember, 9/11. I'm not going to say much about it because we know what happened. How can we not remember. The world lost beautiful people, wives lost husbands, husbands lost wives, children lost parents and friends lost friends. I just pray that this will never happen again. I often wondered why can't people around the world just live in peace and respect but I doubt that will ever happen. Last night after dinner Mary Lou & I went for a ride in the Bumble Bee and we stopped off for a while and sat near the river. It was so peaceful. I had to get back home to watch my show BIG BROTHER. Oh well. 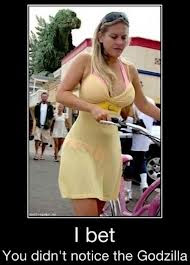 
A deacon is in the hospital and his good friend, a preacher, goes to visit him.

The preacher notices all the medical equipment attached to the deacon. He kneels by the bed.

The deacon motions to a pad and pen on the nightstand. The preacher hands his friend the pad and pen, and the deacon begins to write. Suddenly, the deacon dies.

At his funeral, the preacher delivers the service. He says, "I was with him when he died, and as a matter of fact, I have his last thought in my coat pocket here."

The preacher pulls out the paper and reads, "Please, get up. You're kneeling on my oxygen hose." 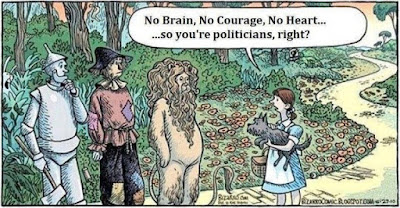 One day in class, the teacher told everyone to turn to a blank sheet of paper in their notebooks. She noticed that Chip, the dumb jock, was having trouble with her directions.

"Have you found a blank piece yet, Chip?" said the teacher.
"Nope. I haven't," said the dumb jock. "Somebody went through and drew lines across all of the pages." 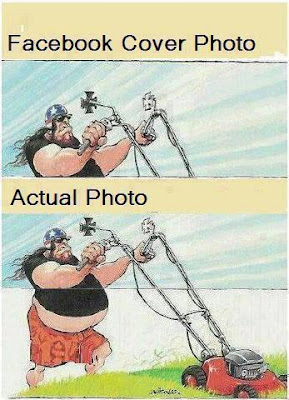 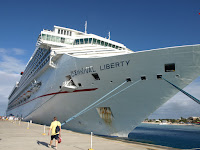 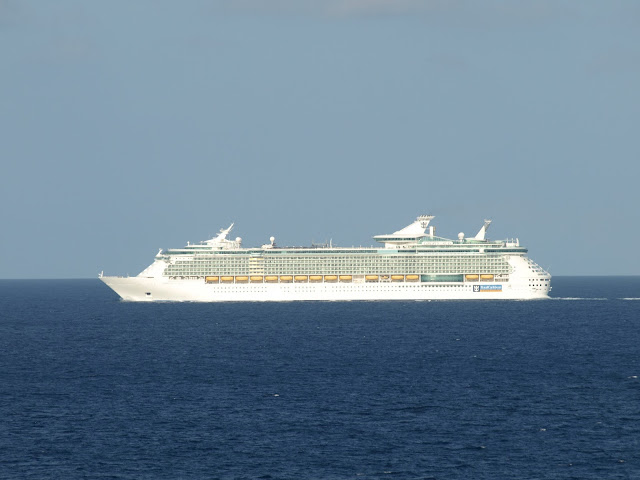 The big ocean and you can see another cruise ship so close to you. Amazing. 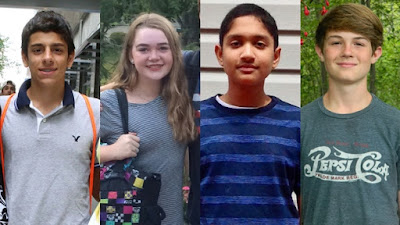 Lest we not forget the past, but out of the ruins will grow the future. 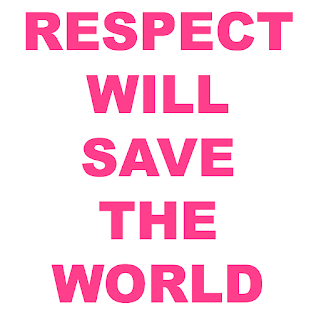