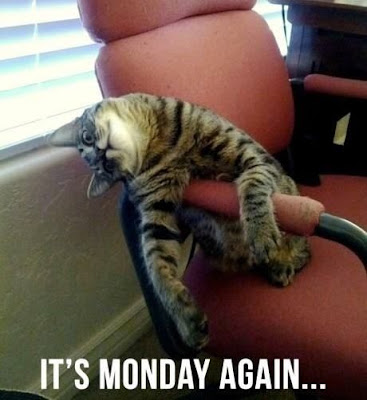 Well it's Monday and many are back to work and the children back to school. Not me. I just got up and Here I'm drinking my coffee and talking with you, my friends. This weekend we celebrate my daughter's 40th birthday. Her husband surprised her with a party. There were 25 people there waiting for her to enter. Joe told Nicole that they were going to a quiet dinner for the two of them and that we would take care of the children until they came home. Little did Nicole we would be bringing Emily & Cole to the party. When she arrived, she was surprised. She told Joe that she didn't want a big thing for her birthday. Nicole was having some problems with this 40th thing. Now she's happy that there were people around her. Joe arranged a wonderful dinner and Nicole was give many great gifts from her relatives &  friends. What a wonderful evening for all of us and especially Nicole. I remember when Mary Lou turned 40, I arranged a  suprise 40th birthday party for her. Amazing isn't it? 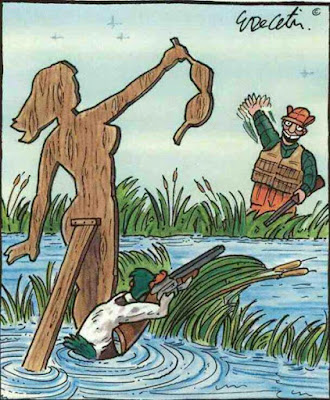 A Lesson in Government


A teacher was teaching her second grade class about the government, so for homework that one day, she told her her students to ask their parents what the government is.
When Little Johnny got home that day, he went up to his dad and ask his what the government was.
His dad thought for a while and answered, ''Look at it this way: I'm the president, your mom is Congress, your maid is the work force, you are the people and your baby brother is the future.''
''I still don't get it'' responded the Little Johnny.
''Why don't you sleep on it then? Maybe you'll understand it better,'' said the dad.
''Okay then...good night'' said Little Johnny went off to bed. In the middle of the night, Little Johnny was awakened by his baby brother's crying. He went to his baby brother's crib and found that his baby brother had taken a crap in his diaper. So Little Johnny went to his parent's room to get help. When he got to his parent's bedroom, he looked through the keyhole to check if his parents were asleep. Through the keyhole he saw his mom loudly snoring, but his dad wasn't there. So he went to the maid's room. When he looked through the maid's room keyhole, he saw his dad having sex with his maid. Little Johnny was surprised, but then he just realized something and thinks aloud, ''OH!! Now I understand the government! The President is screwing the work force, Congress is fast asleep, nobody cares about the people, and the future is full of s**t!'' 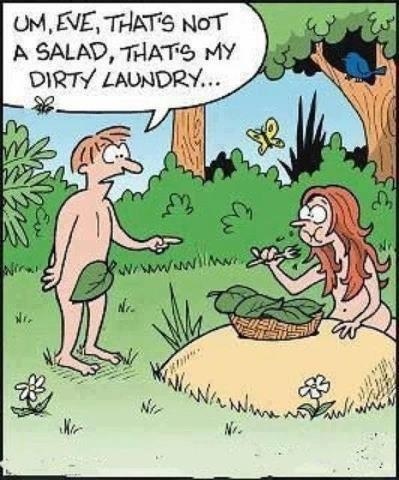 
A teacher asks her students to give her a sentence with the word "fascinate" in it. A little girl says, "Walt Disney World is fascinating."

Another little girl says, "There's so much fascination when it comes to sea life."

The teacher again says, "No, the word is fascinate."

Little Johnny yells from the back of the room, "My mom has such big boobs that she can only fasten eight of the 10 buttons on her shirt." 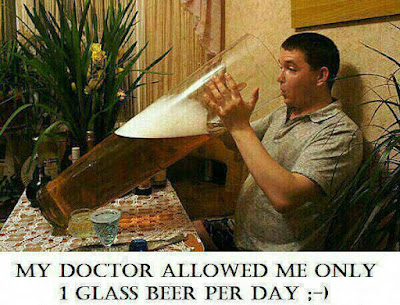 
A salesman rings the door bell and Little Johnny answers.

Salesman: "Can I see your dad?"

Salesman: "What about your mother? Can I see her?"

Salesman: "Do you think they'll be out soon?"

Johnny: "Doubt it. When my dad asked me for the Vaseline, I gave him super glue instead." 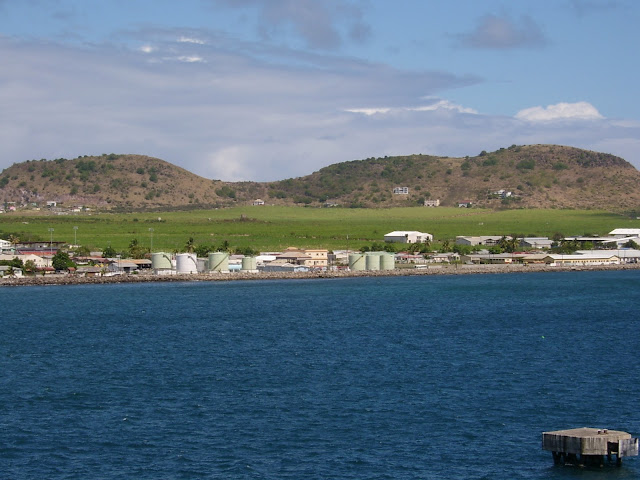 This is St. Kitt's, our first Caribbean coountry and after 10 years, I'll be going back to St. Kitt.

That's it for now. Have a beautiful Monday everyone. 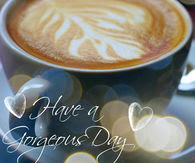