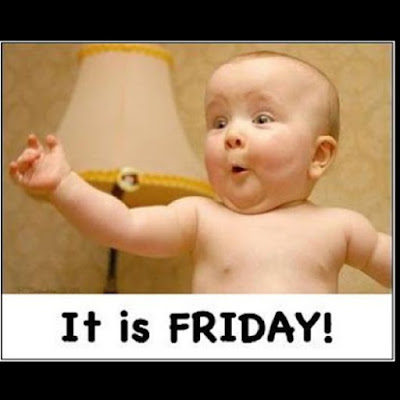 Yes, it's Friday. What are you doing today? Me, I'm not doing much. 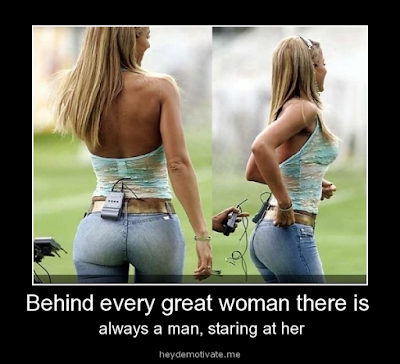 Q: What did one saggy boob say to the other saggy boob?
A: "We better get some support before someone thinks we're nuts!"

Question: Why are hurricanes sometimes named after women? Answer: When they come they’re wild and wet, but when they go they take your house and car with them. 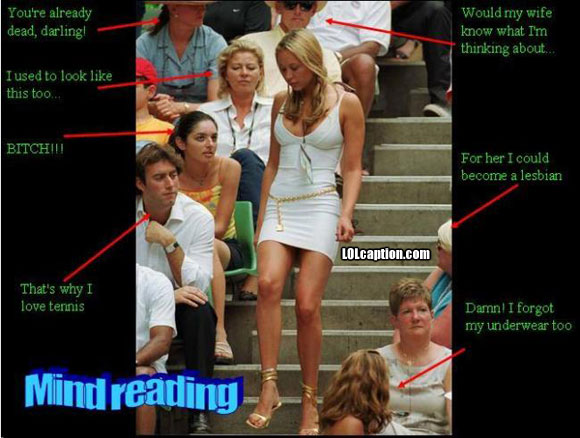 A crowded city at a busy bus stop, a beautiful young woman wearing a tight leather skirt was waiting for a bus. As the bus stopped and it was her turn to get on, she became aware that her skirt was too tight to allow her leg to come up to the height of the first step of the bus. Slightly embarrassed and with a quick smile to the bus driver, she reached behind her to unzip her skirt a little, thinking that this would give her enough slack to raise her leg. She tried to again take the step, only to discover that she couldn’t. So, a little more embarrassed, she once again reached behind her to unzip her skirt a little more, and for the second time attempted the step. Once again, much to her embarrassment she could not raise her leg. With a little smile to the driver, she again reached behind to unzip a little more and again was unable to take the step. About this time, a large guy who was standing behind her picked her up easily by the waist and placed her gently on the step of the bus. The went ballistic and turned to the would-be Samaritan and screeched, "How dare you touch my body! I don’t even know who you are!" The guy smiled and drawled, "Well, ma’am, normally I would agree with you, but after you unzipped my fly three times, I kind’a figured we were friends."

That's it for today. Have a wonderful Friday my friends. 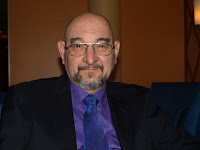