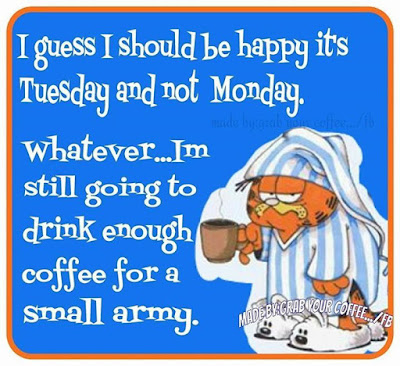 Well, Spring has sprung around here also but it's still a little cool around here for me. The weatherman told us that it would be in the 50's, very wet and yet still some snowflakes. My question is WHY snow? I've made a decision. I'm taking my BumbleBee out of the garage. Hopefully the weather will be OK because I'm taking it to have all the necessary things to have it clean up for the summer. You know oil change, check the brakes, etc. Then if it warm enough, I;m going to have it washed. I'm ready to go. Zoom, zoom, zoom. 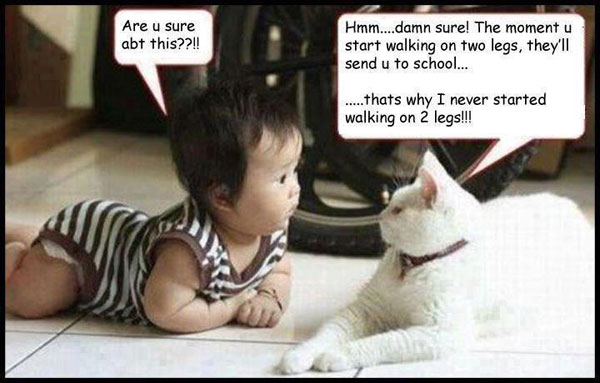 What is the best time to wean the baby from nursing? 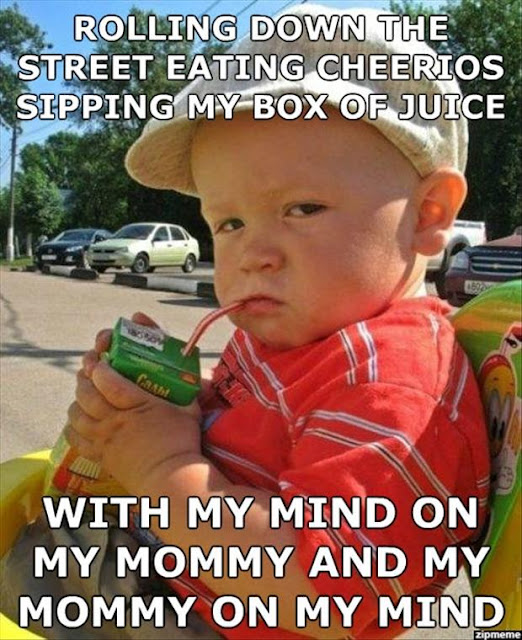 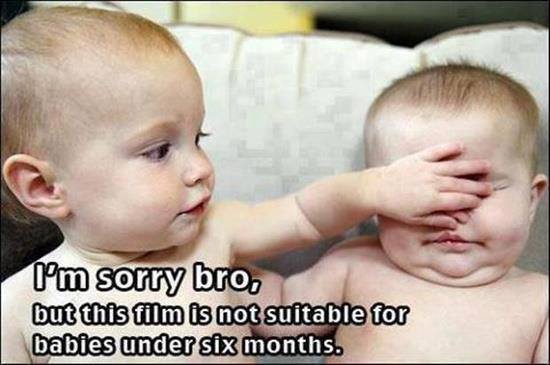 A woman and a baby come into the doctor's office. She is taken into an examining room and waits for the doctor. After arriving there, the doctor examines the baby, and finds him not gaining much weight and asks the woman, "Is he breast fed or on the bottle?"

"Well then, strip down to your waist," orders the doctor.

She takes off her top and bra and sits on the examing table. The doc starts pressing, kneading and pinching both breasts for quite a while in a very detailed and thorough examination.

The doc motions to her to get dressed, then the doctor says: "No wonder this baby is so hungry. You don't have any milk!"

The woman with a wry grin on her face responds: "Well of course I don't." "I'm his aunt - but I'm sure glad I brought him in!" 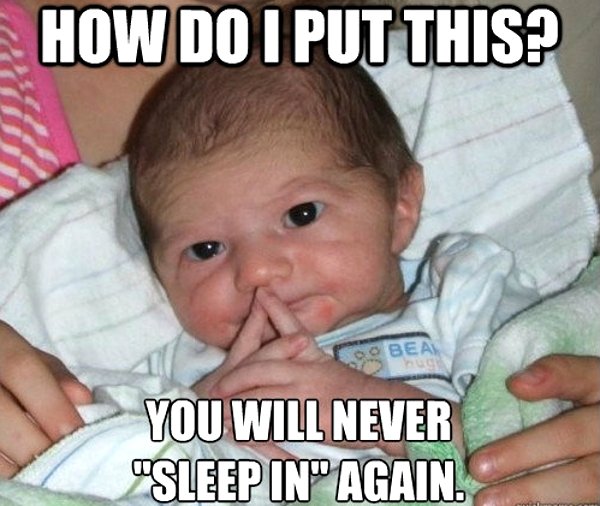 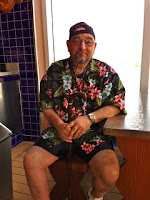