Oh My God, It's Getting Warm. 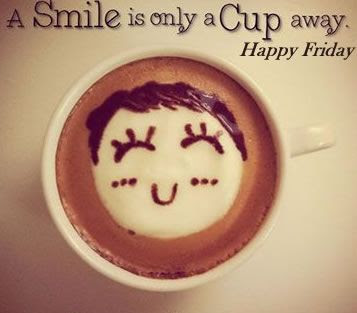 Good morning everyone. Yes, the warmth has finally arrived. Each day has been increasing in temperature. I love it. The only problem is that now that it's warming up, you'd think that that I would be able to go and play some golf. Not really. My friend Gerry who takes me to Pointe West has left for two week to visit his daughter and grandchildren and at the same time, he & his wife are cruising to Alaska. You know, even if he was here, I wouldn't be able to play. I fell down the stairs and fell backwards on the steps. Ever since it's been more painful on the middle back and my right leg is sore to the point of walking. I have an an appointment with more doctor soon. Isn't it ridiculous. 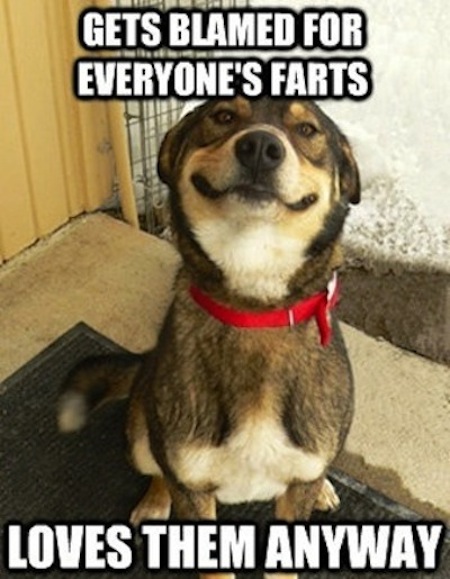 A guy is driving around Oklahoma and he sees a sign in front of a house: "Talking Dog For Sale." He rings the bell and the owner tells him the dog is in the backyard.
The guy goes into the backyard and sees a Labrador Retriever sitting there.
"You talk?" he asks.
"Yep," the Lab replies.
"So, what's your story?"
The Lab looks up and says, "Well, I discovered that I could talk when I was pretty young. I wanted to help the government, so I told the CIA about my gift, and in no time at all they had me jetting from country to country, sitting in rooms with spies and world leaders, because no one figured a dog would be eavesdropping. I was one of their most valuable spies for eight years running.
"But the jetting around really tired me out, and I knew I wasn't getting any younger so I decided to settle down. I signed up for a job at the airport to do some undercover security wandering near suspicious characters and listening in.
"I uncovered some incredible dealings and was awarded a batch of medals. I got married, had a mess of puppies, and now I'm just retired."
The guy is amazed. He goes back in and asks the owner what he wants for the dog.
"Ten dollars," the guy says.
"Ten dollars? This dog is amazing. Why on earth are you selling him so cheap?"
"Because he's a damn liar. He never did any of that stuff." 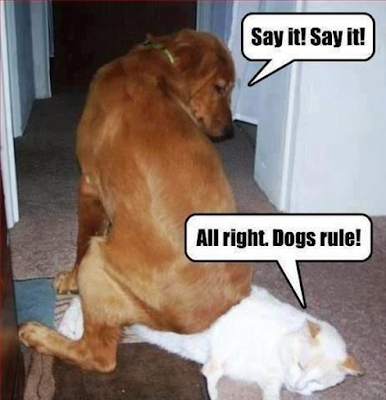 A burglar is stalking stealthily around the living room of the house he's just broken into. He jumps with fright when he suddenly hears a voice behind him saying "Croaoak, beware, Jesus watches you"
He turns around, swings the beam of his flashlight in to direction the voice comes from and sees what indeed the voice had made him think once he was over his first fright: a parrot. The bird repeats "Croaoak, beware, Jesus watches you"
The burglar walks up to the cage and asks "And what may your name be? The parrot answers "Coco." The burglar sniggers and says "I've always found that a very stupid name for a parrot." The parrot answers "Maybe, but not half as silly as Jesus for a Pitbull terrier 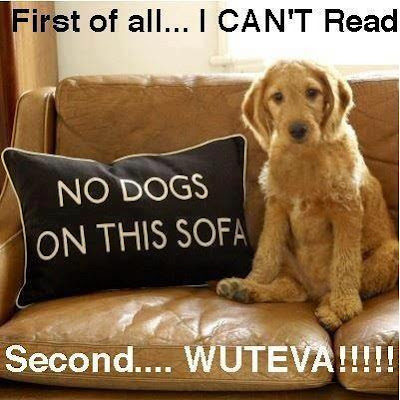 Little Harold was practicing the violin in the living room while his father was trying to read in the den. The family dog was lying in the den, and as the screeching sounds of little Harold's violin reached his ears, he began to howl loudly.
The father listened to the dog and the violin as long as he could. Then he jumped up, slammed his paper to the floor and yelled above the noise, "For Pete's sake, can't you play something the dog doesn't know?! 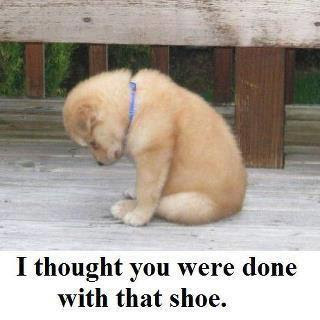 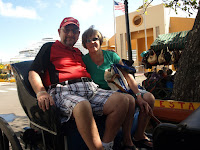