Good morning, good morning everyone. Happy Thanksgiving to you all. My family had our thanksgiving dinner yesterday. This gives them an opportunity to spend some time today and me time to rest by myself. We spend time watching football, enjoying dinner and of course dessert which for me was pumpkin pie. Later we watched Heartland Cole & I playing chess,( that little character is really getting better, better. He almost beat me and he just started  chess ) and of course I watched the presidential debate. Wow was waste of time. Who is this guy called Trump? Is he truly and American individual?
Today I'm going to show you my  two wonderful grandchildren , Emily & Cole.
Emily is into Equestrian  riding and last week she went into an  Equestrian Event and won it. 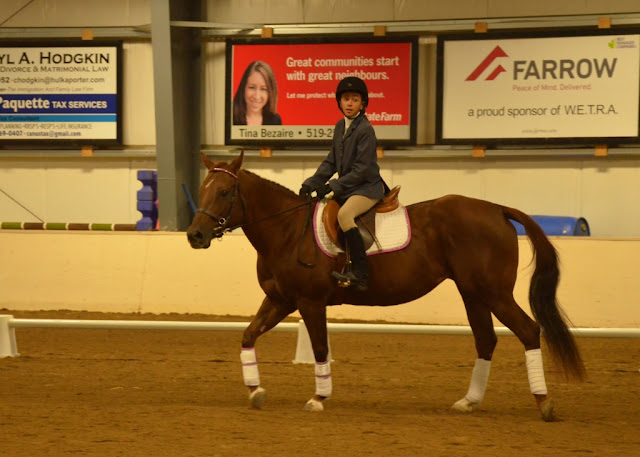 Doesn't she look so wonderful and pro looking. 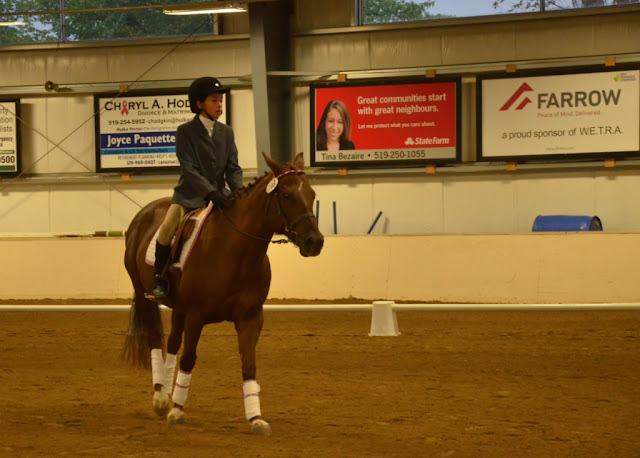 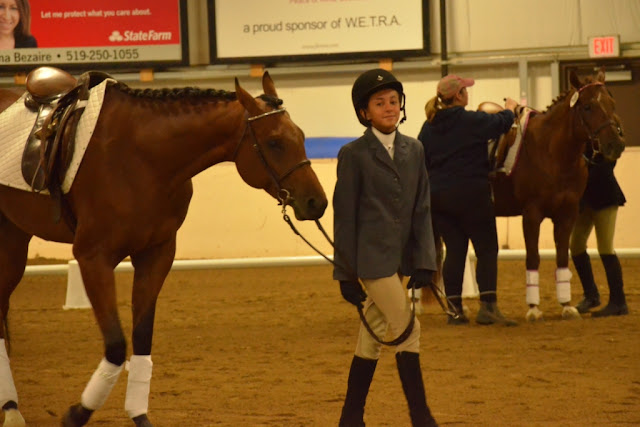 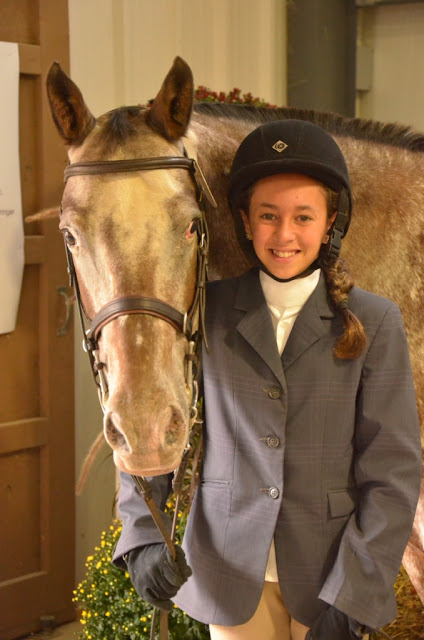 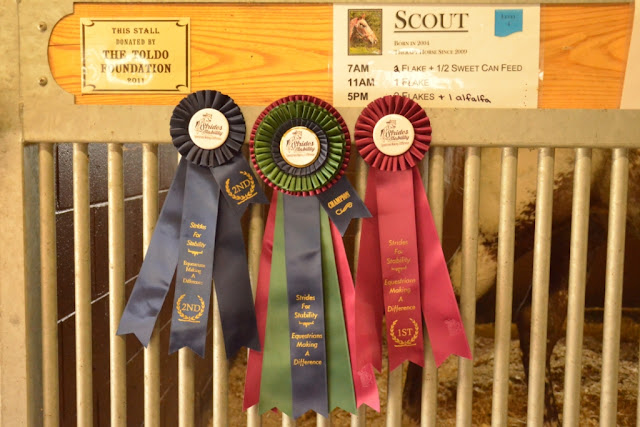 These are the ribbons that Emily won. She won First , Second and Champion. Way to go Emily. 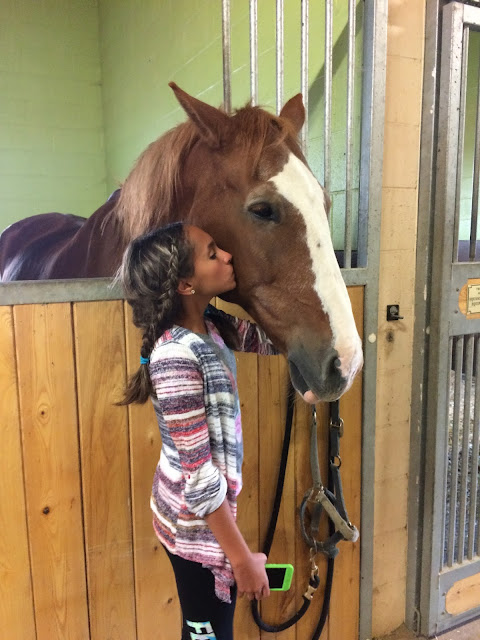 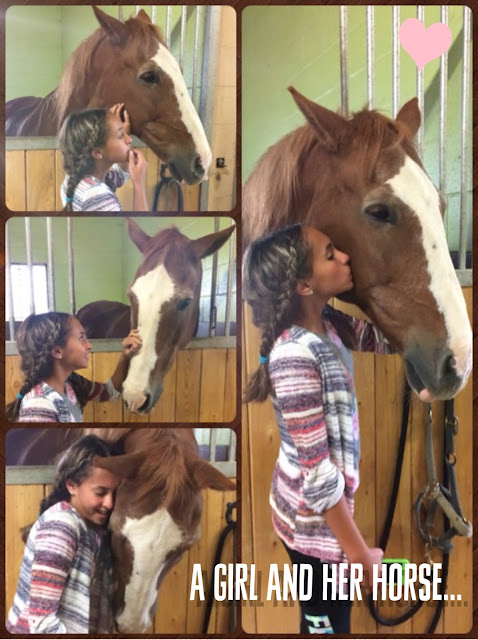 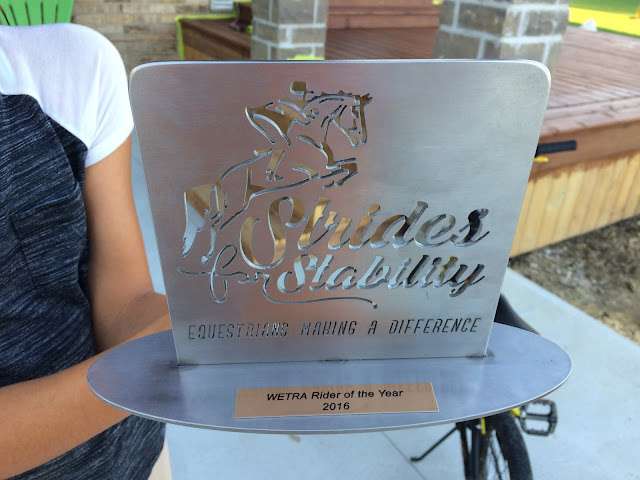 We are so very proud of this young lady and of what she has done in her life.


Now lets look what Cole has been doing. As I said he & I have been enjoying with the game of chess 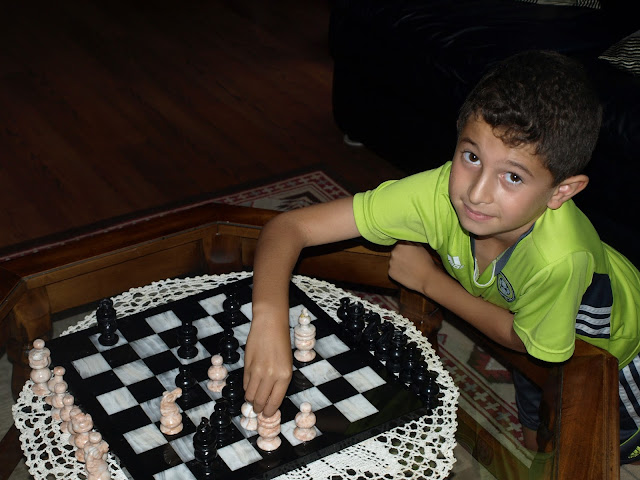 As of now he thinks he's got me. I think the look at his face is telling, " Grandpa, I got you ". 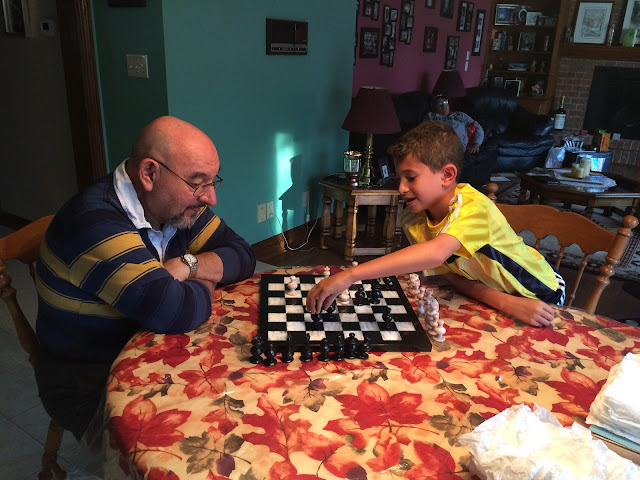 Here are few other photos of Cole and what he does in his life. I'm so proud of what Cole can. When I was at his age I was maybe able to just ride a bike. He does more then that. 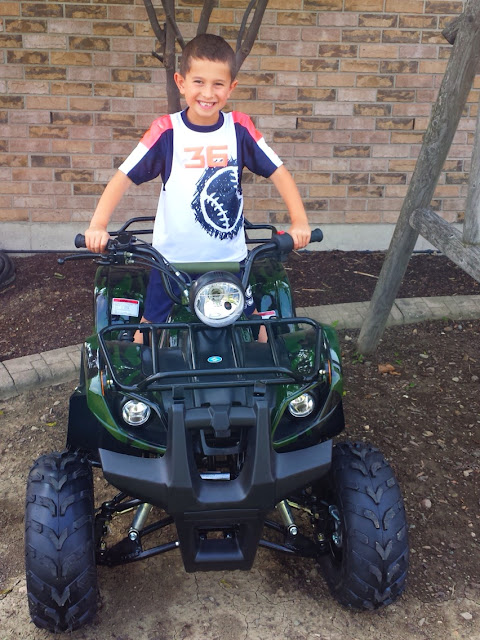 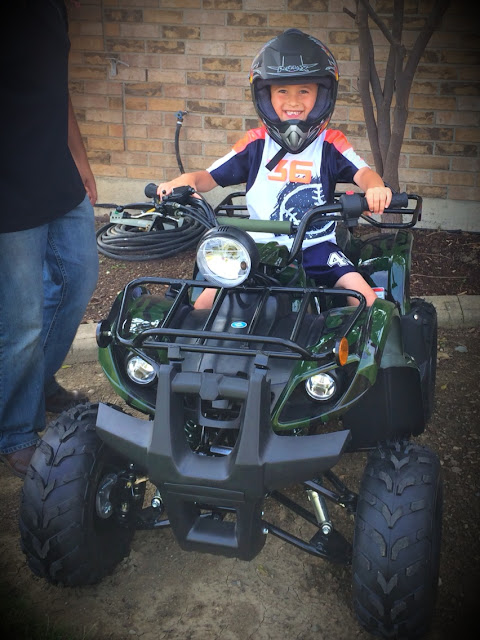 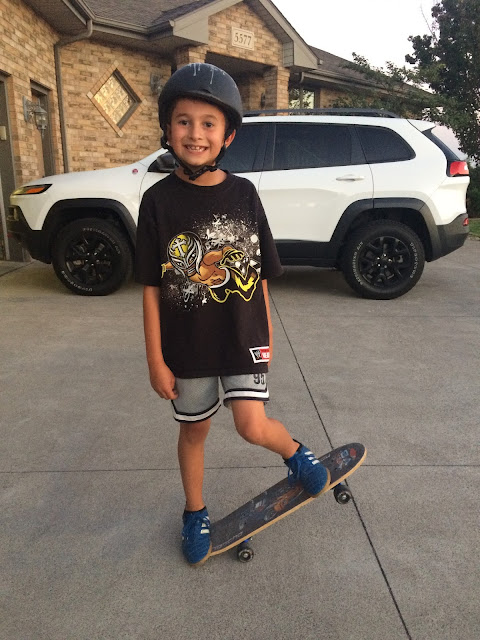 And of course he wanted to show me he can also ride a bike like I use to but his bike looks nothing like the bike I use to ride when I was his age. 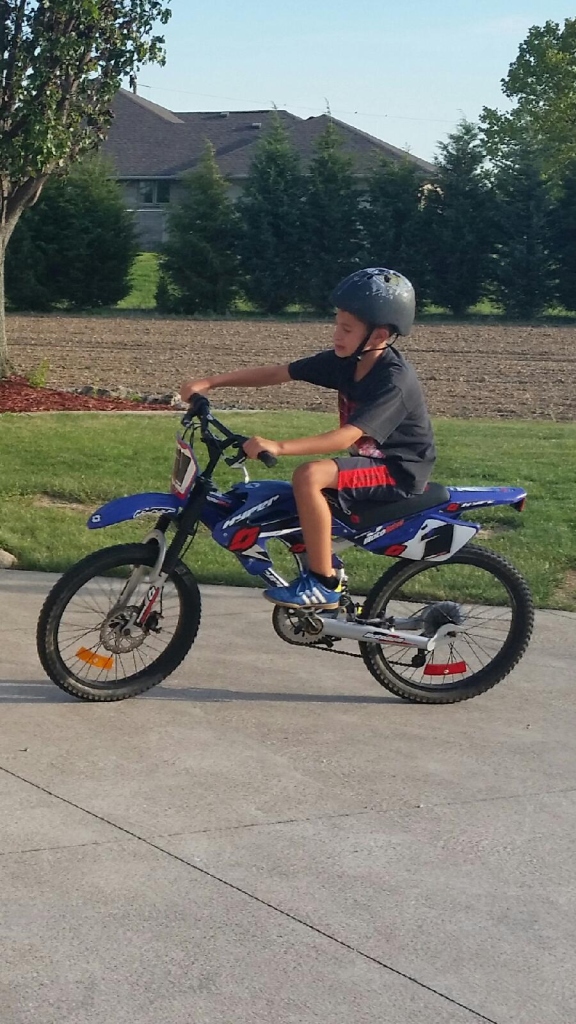 I wish I could have had a bike like that.Vroop, zoom, zoom.

The last photo I want to show is of all of us at my birthday. Yes, grandpa was getting old. 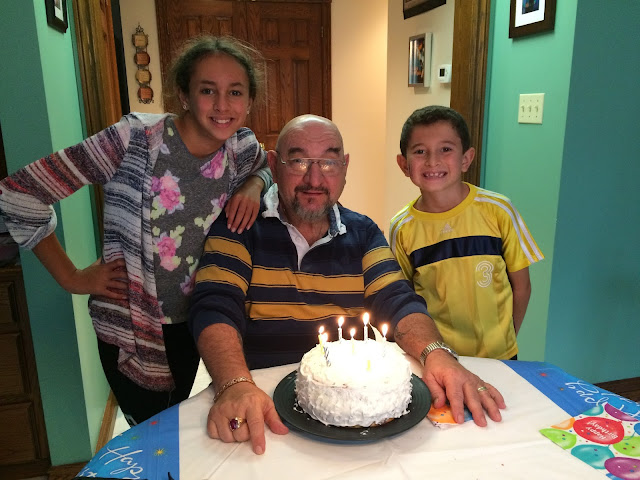 As you can see, I'm very proud  and I love them a great deal. 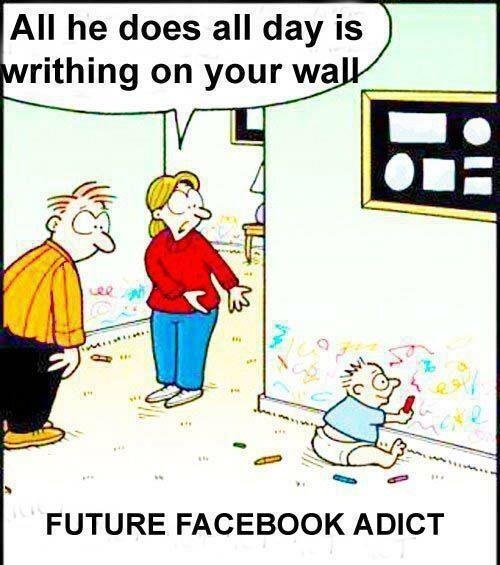 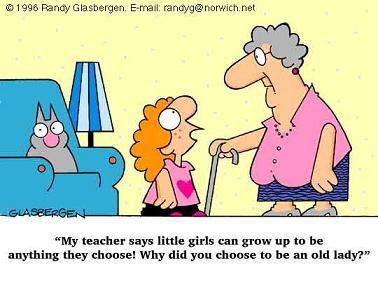 Little Johnny once bought his Granny a very fine toilet brush for her birthday. But when he went to visit her a few weeks later, there wasn’t a sign of it in the bathroom. Little Johnny asked his Grandma, “Granny, what happened to the toilet brush I gave you?”
“Darling, I really didn’t like it. After all those years, I’ve gotten used to the toilet paper, and this new thing was just far too scratchy.” 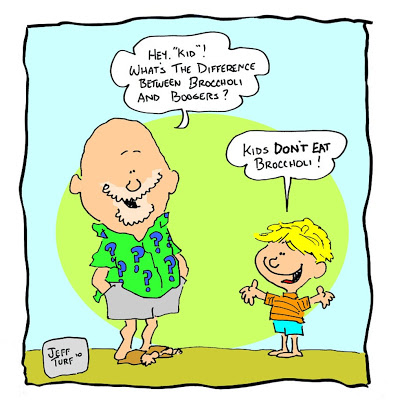 Finding one of her students making faces at others on the playground, Ms. Smith stopped to gently reprimand the child. Smiling sweetly, the Sunday school teacher said, "Johnny, when I was a little girl, I was told if that I made ugly faces, it would freeze and I would stay like that." Little Johnny looked up and replied, "Well, Ms Smith, you can't say you weren't warned." 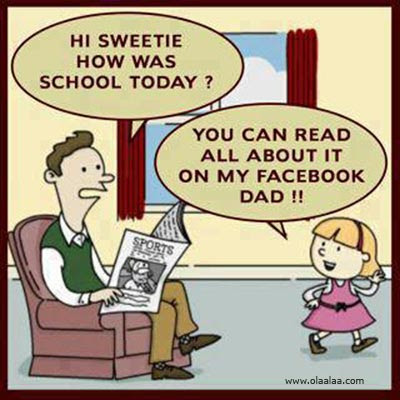 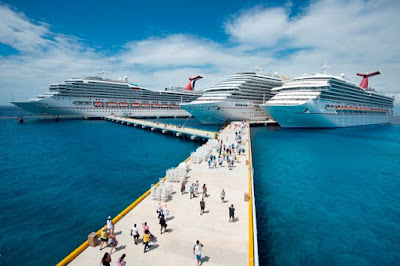