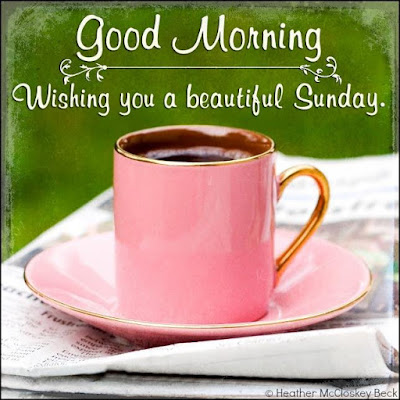 Good morning, good morning, good morning everyone. I may make a few mistakes this morning because I haven't had my coffee yet. This week I eventually saw my doctor and after I found that I do have high blood pressure. So, I'm now taking my medication each morning and have to monitor my blood pressure each morning and afternoon. Oh  well, that's life. I had my flu shot on Friday while I was at the doctor and yesterday my neck was very sore. Today it's not as sore. My wife said that it was because of the flu shot. Mary Lou doesn't believe in taking the flu shot. I don't know if it really works but I know while I was teaching and now after 12 years being retired, can you believe it 12 years, I've never had the flu so I will always be taking it. Do you take the flu shot? 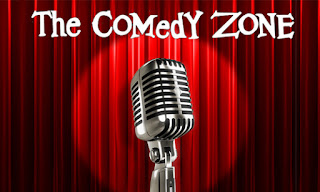 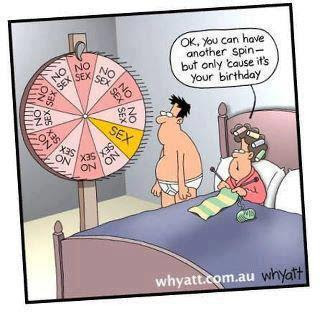 An elderly couple, living apart, had been dating for several years. One day Elmer said to Betsy, "We should stop this nonsense. We are paying two rents, two car insurance payments, buying separate food and cooking separate meals. We should just move in together." Betsy: "Whose house would we live in?" Elmer: "Mine, it is already paid for." Betsy: "Whose car would we keep and pay insurance on?" Elmer: Yours, it is newer and runs better than mine." Betsy: "Who would do the cooking?" Elmer: "You cook and I'll do the dishes." Betsy: "What about sex?" Elmer: "Infrequently." Betsy: "Is that one word, or two?" 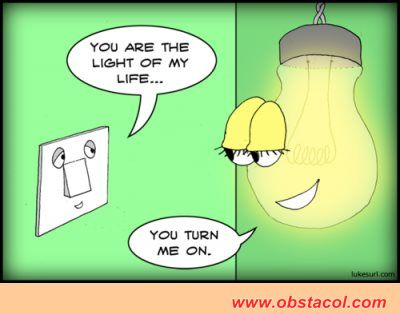 An old rish woman visited her physician to ask his advice on reviving her husband's libido. "What about trying Viagra," asked the doctor. "Not a chance," she said, "He won't even take an aspirin." "Not a problem," replied the doctor. "Give him an Irish Viagra." "What is Irish Viagra?" she asked. "It's when you drop the Viagra tablet into his coffee. He won't even taste it. Give it a try and let's talk in a week." A week later the doctor called the woman to check on the results. The poor dear exclaimed, "Oh, faith, bejaysus and begorrah! T'was horrid! Just terrible, doctor!" "Oh my, really? What happened?" asked the doctor.
"Well, I did as you advised and slipped it in his coffee and the effect was almost immediate. He jumped straight up, with a smile on his face, a twinkle in his eye and with his pants a-bulging fiercely! With one swoop of his arms, he sent me biscuits, gravy, cups and saucers flying, ripped me clothes to tatters and took me then and there passionately on the tabletop! T'was a nightmare, I tell you, an absolute nightmare!"
"Why so terrible?" asked the doctor, "Do you mean the sex your husband provided wasn't good?" "Freakin' jaysus, it was the best sex I've had in 25 years! But sure as I'm sittin' here, I'll never be able to show me face at Tim Horton's again." 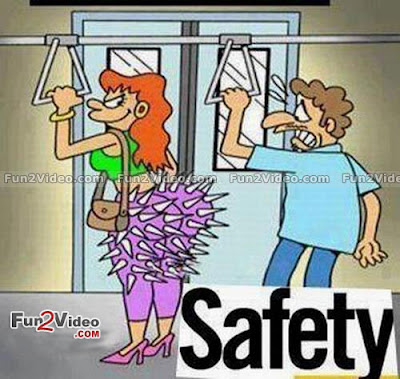 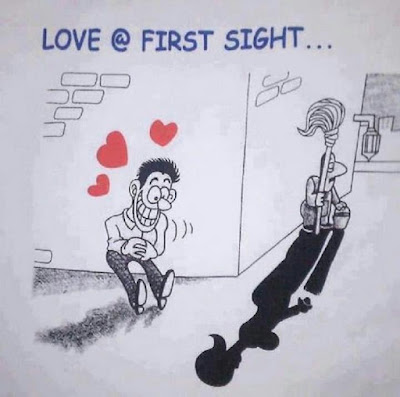 An old couple were sitting in their living room on a Sunday morning watching a religious program. The preacher on this show would go to all the people in the audience and asking them what they wanted fixed, then he would have them cover the part of their body they wanted fixed. Many of the people were elderly so they were covering their eyes and hearts. Then the preacher said "Ok now for you at home put your hand on the part of your body you want fixed and say this prayer with me. "So the little old lady put her hand on her heart, because she had a very bad heart. And the little old man put his hands on his crotch. The little old lady turned to her husband and said "He said he could heal the sick, not raise the dead!" 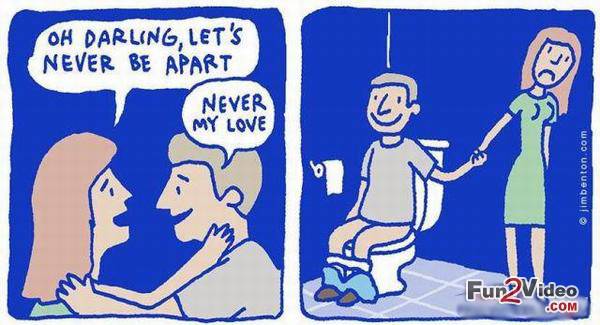 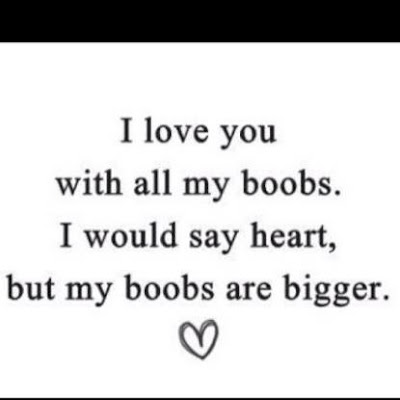 I love these older jokes because I think I've reached the age it could be me. Ha,ha,ha. Have a great Sunday everyone and have an Irish Coffee. 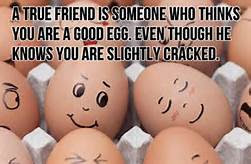 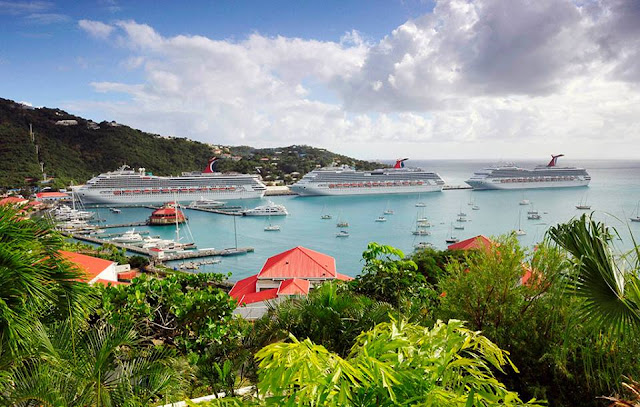