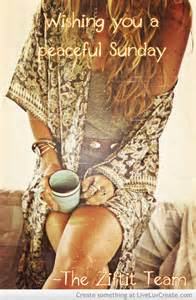 What a wonderful Sunday everyone. This morning the sun is bright & brilliant after a great deal of rain. A rainbow is also outside of my home. Yesterday was my birthday. Yes, I'm 67 years of age now and I'm so happy that I made it. Nicole, Joe, Emily & Cole were over having dinner with me and after dinner we enjoyed birthday cake & ice cream. Of course, I received some gifts of which I most appreciated and later Cole & I played some chess. Yes, chess. Cole has learned how to learn about the game and now him & I are playing ( I'm really just trying to teach him more about the game ) . He's a quick learner.
Today I'll be watching the Ryder Cup, all day long. 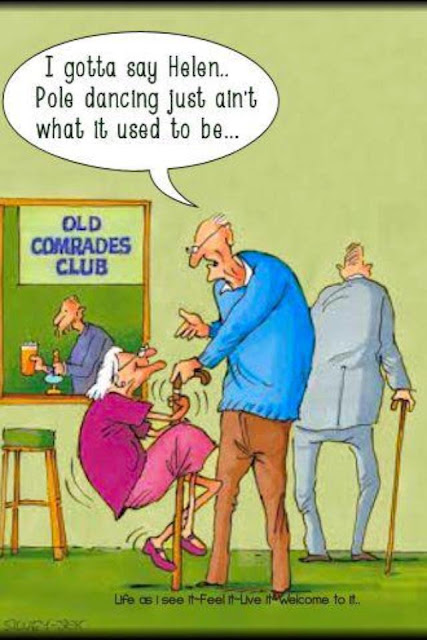 A guy goes into a bar and sees a beautiful woman. After an hour of gathering up his courage he finally goes over to her and asks, tentatively, "Um, would you mind if I chatted with you for a while?" She yells, "No, I won't sleep with you tonight!" Everyone in the bar is now staring at them. Naturally, the guy is hopelessly and completely embarrassed and he slinks back to his table. After a few minutes, the woman walks over to him and apologizes. She smiles at him and says, "I'm sorry if I embarrassed you. You see, I'm a graduate student in psychology and I'm studying how people respond to embarrassing situations." To which he responds, at the top of his lungs, "What do you mean $200!?!" 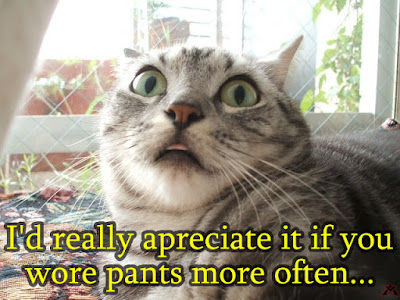 A lady approaches her priest and tells him, "Father, I have a problem. I have two female talking parrots, but they only know how to say one thing."
"What do they say?" the priest inquired.
"They only know how to say, 'Hi, we're prostitutes. 'Want to have some fun?'"
"That's terrible!" the priest exclaimed, "but I have a solution to your problem. Bring your two female parrots over to my house and I will put them with my two male talking parrots whom I taught to pray and read the bible. My parrots will teach your parrots to stop saying that terrible phrase and your female parrots will learn to praise and worship."
"Thank you!" the woman responded. The next day the woman brings her female parrots to the priest's house. His two male parrots are holding rosary beads and praying in their cage.
The lady puts her two female parrots in with the male parrots and the female parrots say,"Hi, we're prostitutes, want to have some fun?"
One male parrot looks over at the other male parrot and exclaims, "Put the beads away. Our prayers have been answered!" 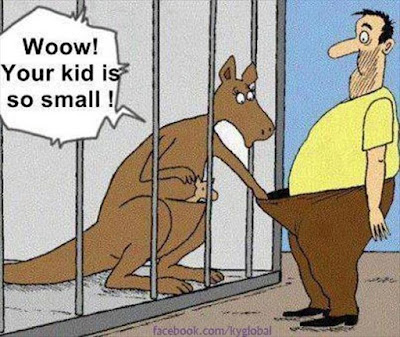 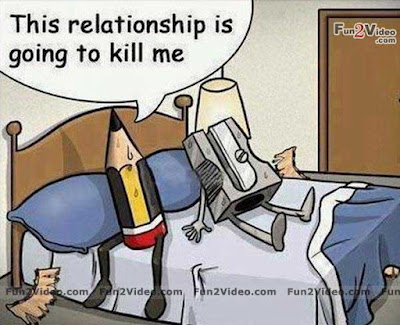 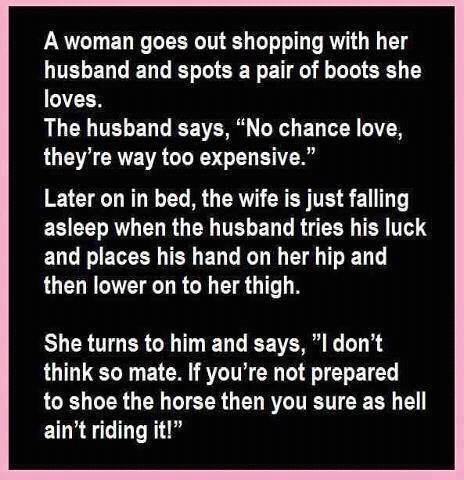 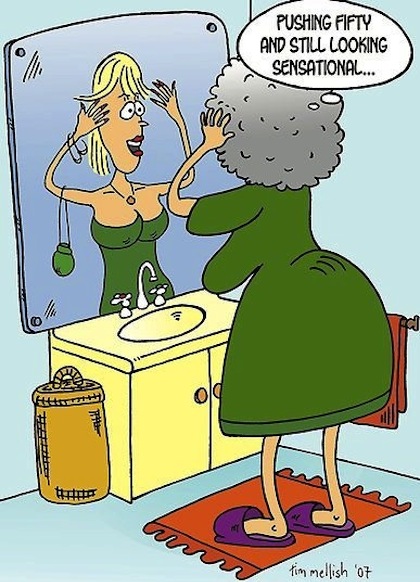 A Jewish congregation in New York honors its Rabbi for 25 years of service by sending him to Hawaii for a week, all expenses paid. When he walks into his hotel room, there's a beautiful girl, nude, lying on the bed. She says, "Hi, Rabbi, I'm a little something extra that the president of the board arranged for you. "The Rabbi is incensed. He picks up the phone, calls the President of the Temple Board and says, "Greenberg, what were you thinking? Where's your respect? I am the moral leader of our community! I am very angry with you and you have not heard the end of this." The girl gets up and starts to get dressed. The Rabbi turns to her and says, "Where are you going? I'm not angry with you." 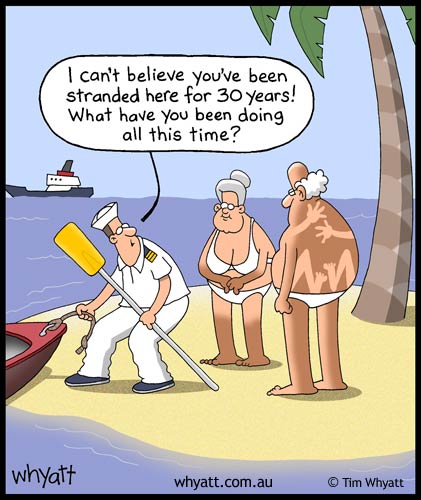 A little kid walks into a city bus and sits right behind the driver and starts yelling, "If my dad was a bull and my mom a cow I'd be a little bull." The driver starts getting mad at the noisy kid, who continues with, "If my dad was an elephant and my mom a girl elephant I would be a little elephant." The kid goes on with several animals until the bus driver gets angry and yells at the kid, "What if your dad was gay and your mom was a prostitute?!" The kid smiles and says, "I would be a bus driver!" 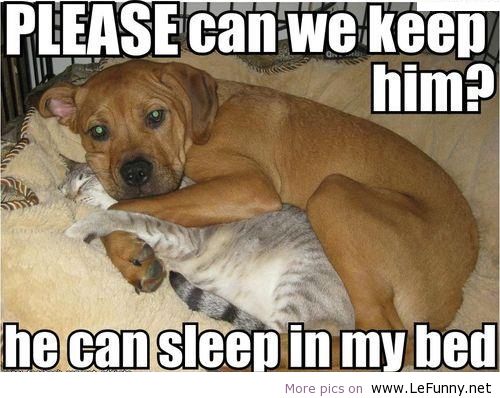 I hope that you've enjoyed my blog today. You know, being 67 years old and that word old, I wonder what does that really mean? My head ( brain ) feels in the thirty's, my arms feel want to swing a baseball bat, my you know what feels ready to go but my legs feel in the eighty's. How come nothing feels like a teenager? Oh well, I'm still here. ha,ha,ha. Have a great day my friends. 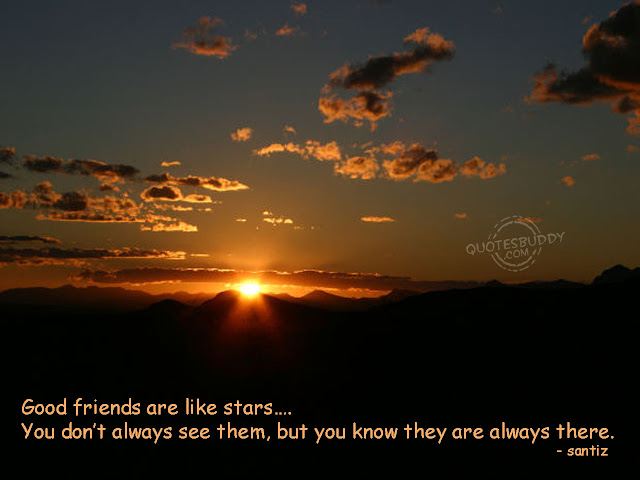 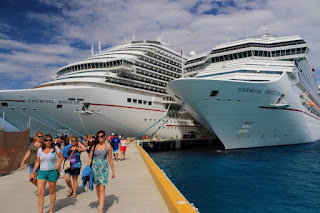