Good evening everyone. It's been a pretty good day and tomorrow is Spring. It seems that the weather is starting to improve. My friend Gerry dropped by to see how I'm doing after my fall at Maria's Restaurant. I really hit the floor hard with my head. The floor is OK. I didn't dent it a bit. While Gerry was here, he brought me some golf balls. He wanted me to start practicing my putting. 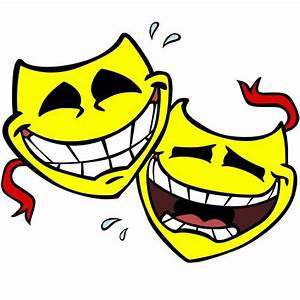 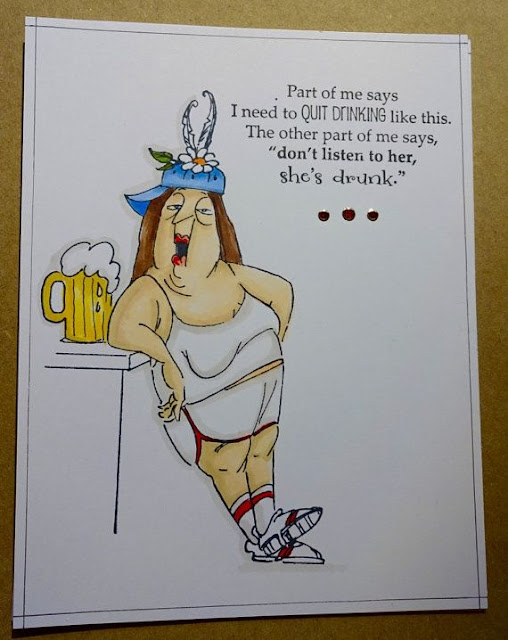 
This guy goes into a bar and orders a beer. As he sits drinking, he notices a peanut jump out of the dish before him. The peanut proceeds to talk, "hey there buddy," it hollers, "you're looking mighty fine tonight!" The guy can't believe what he is seeing. 'This sure is some strong beer!' He thinks to himself before getting up to go to the toilet. On his way back to the bar, the guy walks past a cigarette machine which appears to speak, "hey asshole, go screw yourself!" it yells. The guy can't believe it and decides to ask the bartender what's going on. "Hey bartender, I swear to god that one of those peanuts over there just started a conversation with me and on the way back from the men's room, your cigarette machine just swore at me.'' "Let me explain," replies the bartender "the peanuts are complimentary and the cigarette machine is out of order." 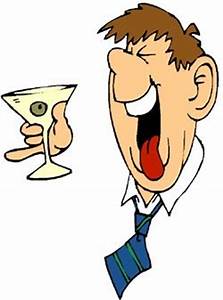 
An Irishman walks into a bar and orders three glasses of Guinness, drinking them one at a time. Noticing this odd ritual, the bartender explains that the beer goes flat when poured and informs the man his beer would be much fresher if he ordered one glass at a time. The Irishman explains he began this custom with his two brothers, who have moved to America and Australia, respectively. This is their way of remembering all the time they spent drinking together. The man becomes a regular at the pub, well-known for always ordering three beers at once. One day he walks in and orders only two beers. Assuming the worst, a hush falls among other patrons. When the Irishman returns to the bar to order his second round, the bartender quietly offers his condolences. The man looks confused for a moment, and then explains, "No, everyone's fine. I gave up beer for lent." 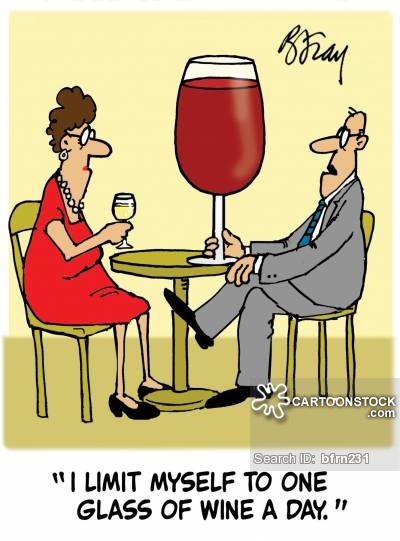 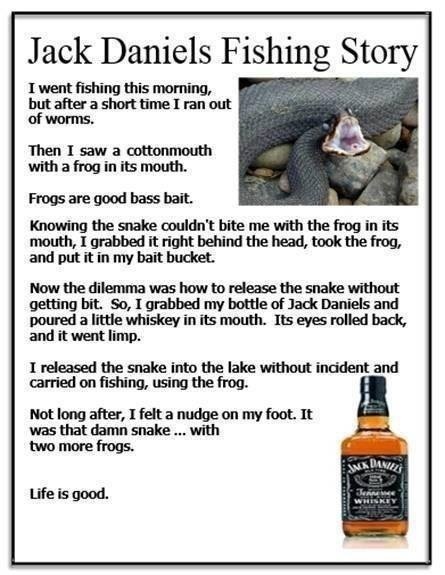 A preacher was completing a temperance sermon: with great expression he said, "If I had all the beer in the world, I'd take it and throw it into the river."

With even greater emphasis, he said, "And if I had all the wine in the world, I'd take it and throw it into the river."

And then, finally, he said, "And if I had all the whiskey in the world, I'd take it and throw it into the river." He sat down.

The song leader then stood very cautiously and announced with a pleasant smile, "For our closing song, let us sing Hymn #365: 'Shall We Gather At the River.'" 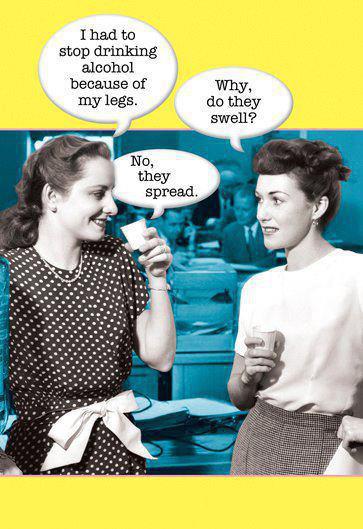 The angry wife met her husband at the door. There was alcohol on his breath and lipstick on his cheek. "I assume," she snarled, "that there is a very good reason for you to come waltzing in at six o'clock in the morning?" 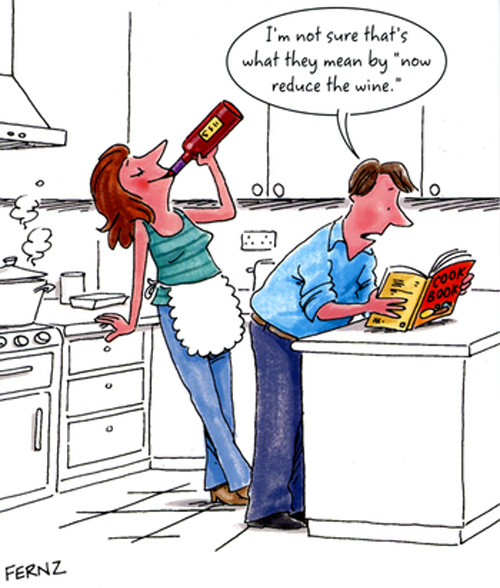 HOW TO IMPRESS A WOMAN

Compliment her, cuddle her, kiss her, caress her, love her, stroke her, comfort her, protect her, hug her, wine and dine her, buy gifts for her, listen to her, respect her, stand by her, support her, go to the ends of the earth for her.

HOW TO IMPRESS A MAN 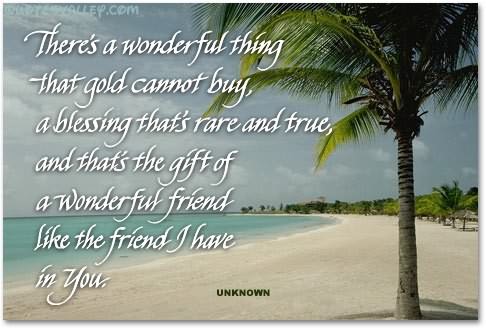 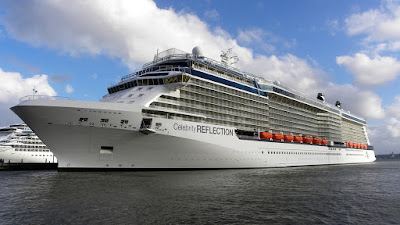