Good morning everyone. The Sun was out once, but now it's gone.
I have to go back to Thrasher's to continue figuring out what to do about this car fob. Everything there should work out this darn thing is just not doing what it's suppose to do. Oh well, that's the problem with these fandangle things. 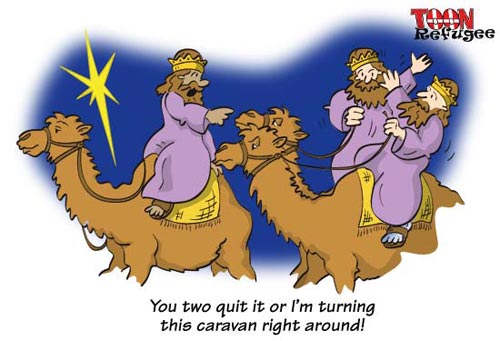 Jewish lady named Mrs. Rosenberg many years ago was stranded late one night at a fashionable resort - one that did not admit Jews. The desk clerk looked down at his book and said, "Sorry, no room. The hotel is full."

The Jewish lady said, "But your sign says that you have vacancies."

The desk clerk stammered and then said curtly, "You know that we do not admit Jews. Now if you will try the other side of town..."

Mrs. Rosenberg stiffened noticeable and said, "I'll have you know I converted to your religion."

The desk clerk said, "Oh, yeah, let me give you a little test. How was Jesus born?"

Mrs. Rosenberg replied, "He was born to a virgin named Mary in a little town called Bethlehem."

Mrs. Rosenberg replied, "He was born in a manger."

"That's right," said the hotel clerk. "And why was he born in a manger?"

Mrs. Rosenberg said loudly, "Because a jerk like you in the hotel wouldn't give a Jewish lady a room for the night!" 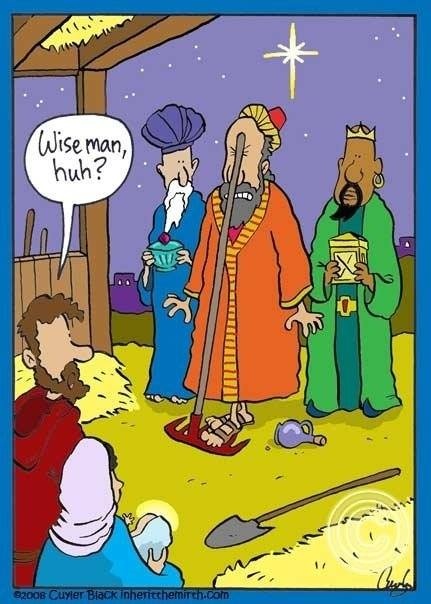 nce upon a time, a perfect man and a perfect woman met. After a perfect courtship, they had a perfect wedding. Their life was, of course "perfect."

One snowy, stormy Christmas Eve, this perfect couple was driving their perfect car (a SUV) along a winding road, when they noticed someone at the side of the road in distress. Being the perfect couple they stopped to help.

There stood Santa Claus with a huge bundle of toys. Not wanting to disappoint any children on the eve of Christmas, the perfect couple loaded Santa and his toys into their vehicle. Soon they were driving along delivering the toys.

Unfortunately, the driving conditions deteriorated and the perfect couple and Santa Claus had an accident. Only one of them survived the accident.

Who was the survivor?

The perfect woman survived. She's the only one who really existed in the first place. Everyone knows there is no Santa Claus and there is no such thing as a perfect man.

So, if there is no perfect man and no Santa Claus, the perfect woman must have been driving. This explains why there was an accident. 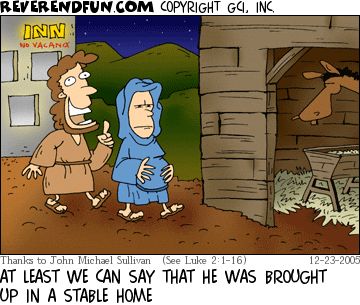 A little boy wants a bike for Christmas really badly, but the kid is a real bad seed, and he knows it.

He writes a letter to Jesus. “Dear Jesus, if I get a bike for Christmas, I’ll be good for a whole week.”

He thinks about it, crosses out what he wrote, and says, “I can’t be good for a whole week, I’ll be

good for five days.” He crosses that out and writes, “I’ll be good for four days.” Then he thinks again

Then in frustration, goes in his mother’s room and get the statue of the Virgin Mary, wraps it up in a

blanket, puts it in a paper bag, throws it in the closet and says, “Dear Jesus, if I don’t get a bike for 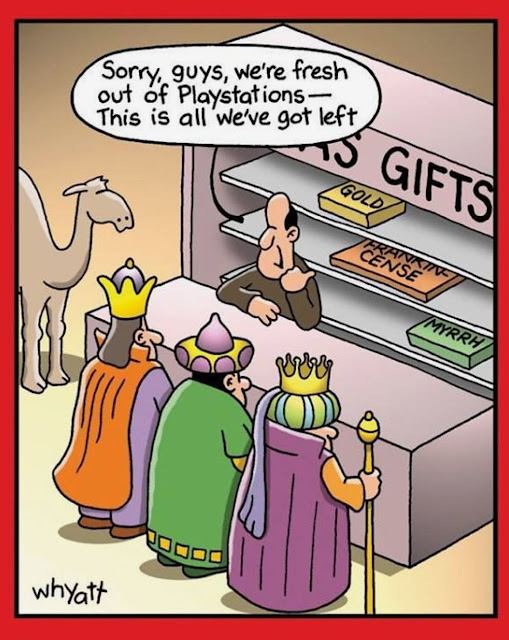 A man sent his friend a cryptic Christmas card. It said: A B C D E F G H I J

finally gave up and wrote asking for an explanation. In July he received the 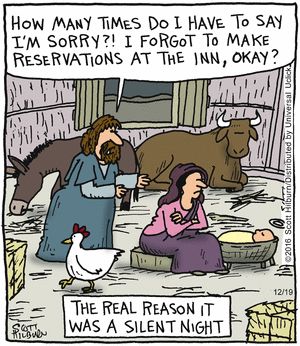 to house knocking on the doors and asking it there was any room for them. As they

SHOULD HAVE BOOKED!" bringing the house down. 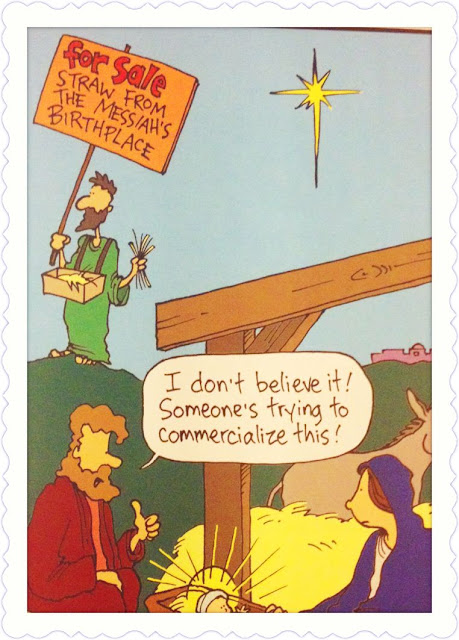 Lisa thanks her grandpa, "Thank you Grandpa for the violin you gave me last year

for Christmas. I've never got such a brilliant gift!"

Lisa says, "Oh yeah - every time I start playing, mom gives me 2 dollars so I would 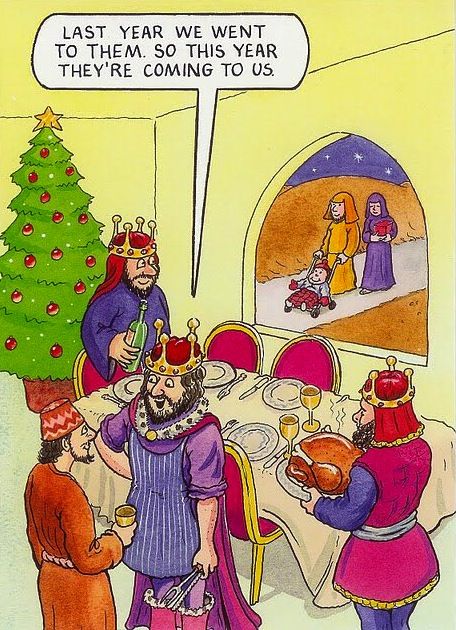 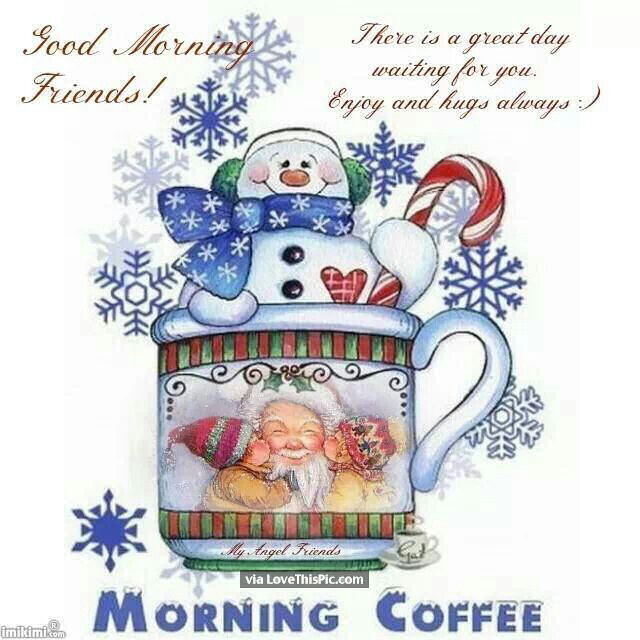 " See Ya Friends Until Another Day " 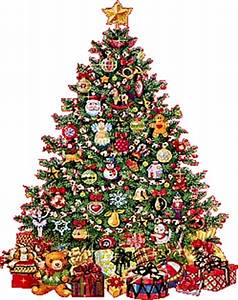