Let it snow, let it snow, I told you that I'm in such a Christmas mood. I might as well let you know right now my friends, the three weeks before Christmas, my blog will be totally about Christmas. For those 6 0r 7 that blog with me, I warning you now that I'll be totaally into Christmas. 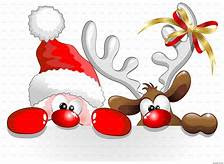 Little Susie had been born with a sunny disposition, and was the most optimistic kid anybody had ever seen.
She loved people and animals, and no matter what happened, she always saw the bright side.
She was also an artistic girl. So one Christmas, her parents got her a big bag of clay for making pottery. They put it on the back porch next to a bag of horse manure for the garden.
On Christmas Eve, dad wrapped the presents. It was a little dark on the porch, and as you may have guessed, he wrapped the manure by mistake, instead of the pottery clay.
On Christmas morning, Susie was so excited to see what Santa had brought her. When she finally got to unwrap her big present, her parents watched with anticipation to see how much she liked her clay.
When Susie opened the package, and then the bag inside containing several pounds of stinky horse manure, the parents were aghast.
But before they could apologize, Susie said, “Oh boy! I got a pony! 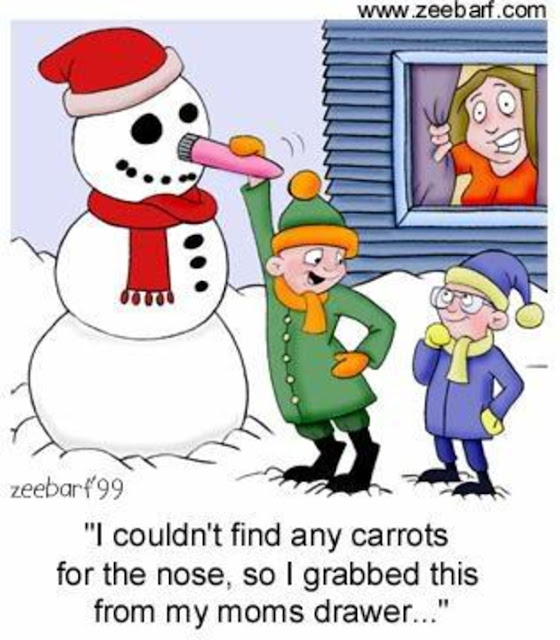 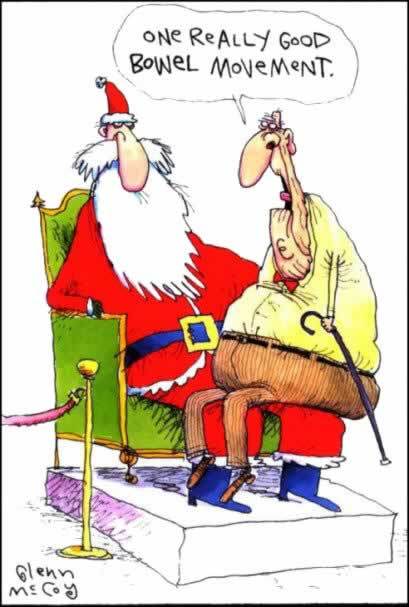 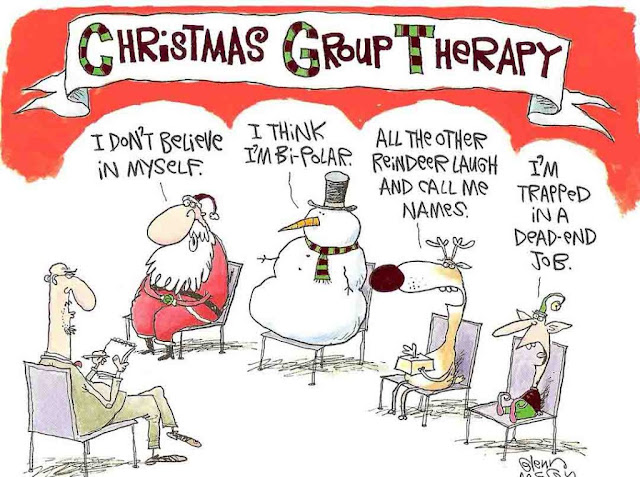 Three seniors are out for a stroll.
One of them remarks, “It’s windy.”
Another replies, “No way. It’s Thursday.”
The last one says, “Me too. Let’s have a soda.”

A Tree for Christmas

Admiring the Christmas trees displayed in his neighbour's windows, Nathan asks his father, 'Daddy, can we have a Hanukkah Tree?'
'What? No, of course not.' says his father.
'Why not?' asks Nathan again.
Bewildered, his father replies, 'Well, Nathan, because the last time we had dealings with a lighted bush we spent 40 years in the wilderness.' 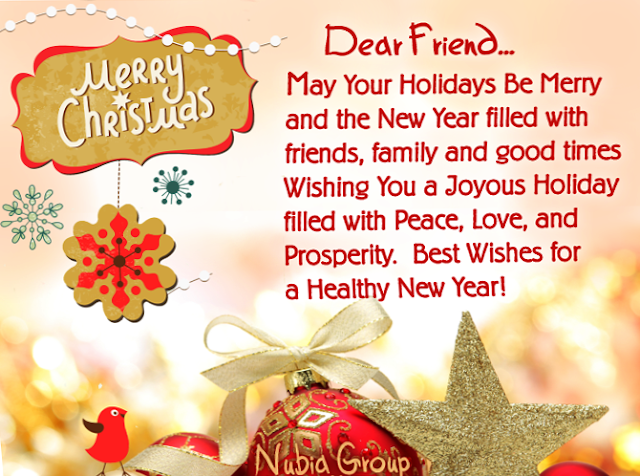