Good morning my good friends. Yes, I'm happy and I really don't know. Maybe because I'm just happy. We had a person come to check my house and today another person. Well, at least we are having people coming to look at our house. How are you doing with this Covid virus? Still a little scared? I am. 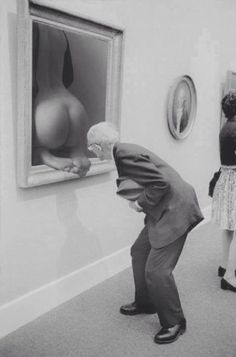 
A blonde and a brunette worked in a factory. The brunette says, "I know how to get some time off from work!" "How?" asks the blonde. "Watch this," says the brunette. She climbs up to the rafter and hangs upside down. The boss walks in, sees her and says, "What on earth are you doing?" "I'm a lightbulb," she answers. "I think you need some time off," says the boss so she jumps down and walks out. The blonde starts walking out, too. "Where are YOU going?" says the boss. The blonde replies, "I can't work in the dark!" 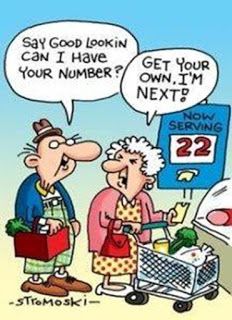 A blonde is overweight, so her doctor puts her on a diet.

“I want you to eat regularly for two days, then skip a day, and repeat the procedure for two weeks. The next time I see you, you’ll have lost at least five pounds.”

“I’ll tell you, I'd thought I was going to drop dead that third day."

“From hunger, you mean?” said the doctor.

“No, from skipping,” replied the blonde. 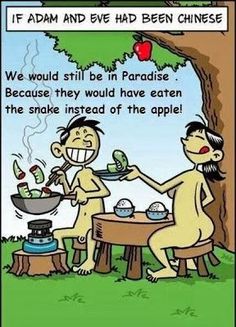 My friend pulled a girl on a night out and ended up going back to her house where they made amazing love all night long.

In the morning, she excused herself early as she had to go to work and she left her number for my friend to call her later.

After a lie in he got up, showered and dressed, but before he left her house he couldn’t help but have a quick snoop in her bedroom drawers.

In one drawer he found a french maids outfit, a set of nurses scrubs, and a police woman’s uniform .

When he phoned me later to bring me up to speed he spilled all of the saucy details.

Wow, I said, she sounds like a great girl mate definitely a ‘keeper’.

No he said in reply I’m not interested, I won’t be calling her back.

Why ever not I asked.

He said, she’s too unreliable, can’t even hold down a steady job! 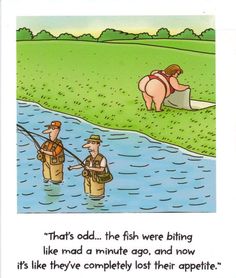 A man walks out to the street and catches a taxi just as it's going by. As he gets into the taxi, and the cabbie says, "Impeccable timing. You're just like Frank."

Cabbie: "Frank Feldman. He's a guy who did everything right all the time. Like my coming along when you needed a cab, things happened like that to Frank Feldman every single time."

Passenger: "There are always a few clouds over everybody."

Cabbie: "Not Frank Feldman. He was a terrific athlete. He could have won the Grand-Slam at tennis. He could golf with the pros. He sang like an opera baritone and danced like a Broadway star and you should have heard him play the piano. He was an amazing guy."

Cabbie: "There's more. He had a memory like a computer. He remembered everybody's birthday. He knew all about wine, which foods to order and which fork to eat them with. He could fix anything. Not like me. I change a fuse, and the whole street blacks out. But Frank Feldman could do everything right.”

Cabbie: "He always knew the quickest way to go in traffic and avoid traffic jams. Not like me, I always seem to get stuck in them. But Frank, he never made a mistake, and he really knew how to treat a woman and make her feel good. He would never answer her back even if she was in the wrong; and his clothing was always immaculate, shoes highly polished too. He was the perfect man! He never made a mistake. No one could ever measure up to Frank Feldman."

Passenger: "How did you meet him?"

Cabbie: "I never actually met Frank. He died and I married his wife." 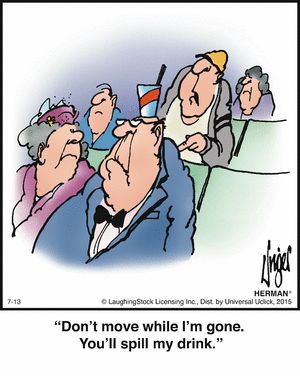 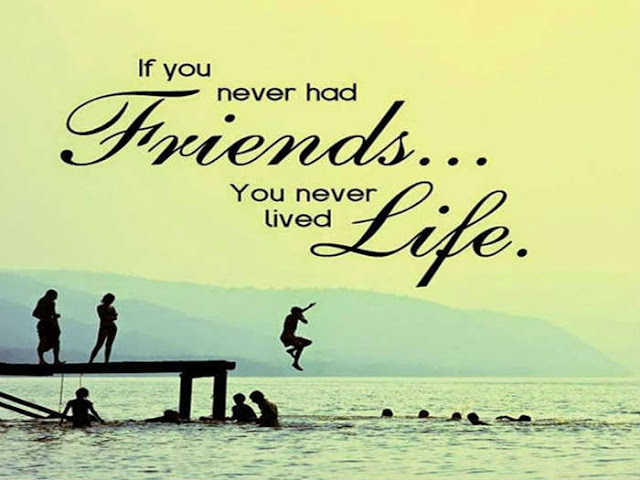 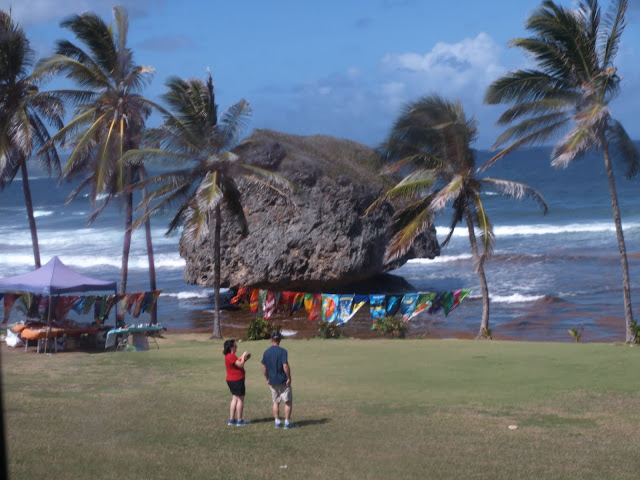