Well what do you know? It's another Saturday. On Thursday we went through the new house to check for little problems with the builder or one of the workers. Yes, there were some problems, some big ones and some little ones. I started thinking what the hell was I moving for? But as I came home and had to go up the stairs to the bedrooms, I realized why. One week or more to go. 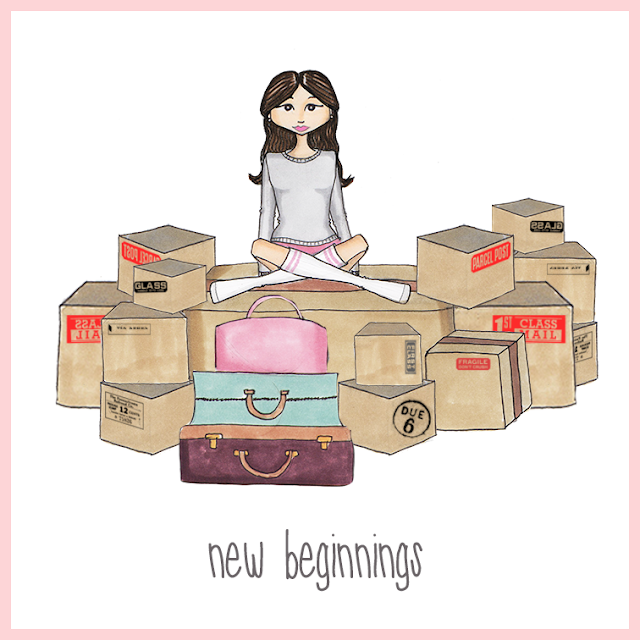 A client bought a new home and the broker wanted to send flowers for the occasion.

They arrived at the home and the owner read the card; it said “Rest in Peace”.

The owner was angry and called the florist to complain. After he had told the florist of the obvious mistake and how angry he was, the florist said. “Sir, I’m really sorry for the mistake, but rather than getting angry you should imagine this: somewhere there is a funeral taking place today, and they have flowers with a note saying, “Congratulations on your new home”. 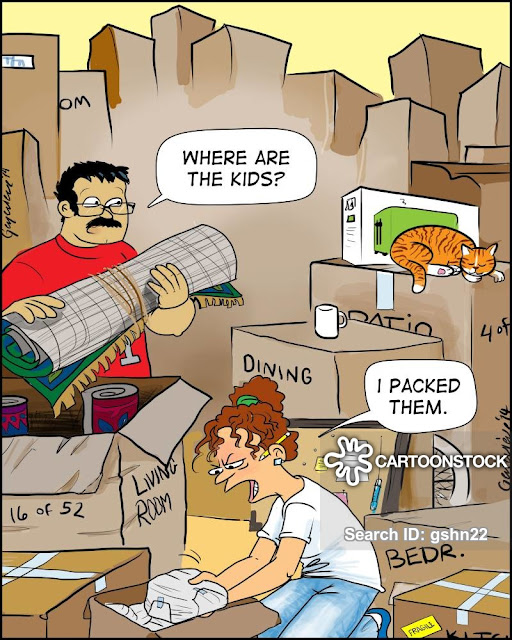 An engineer dies and goes to hell.

He's hot and miserable, so he decides to take action. The A/C has been busted for a long time, so he fixes it. Things cool down quickly. The moving walkway motor is jammed, so he unjams it. People can get from place to place more easily. The TV was grainy and unclear, so he fixes the connection to the satellite dish, and now they get hundreds of high def channels.

One day, God decides to look down on Hell to see how his grand design is working out and notices that everyone is happy and enjoying umbrella drinks. He asks the Devil what's up? The Devil says, "Things are great down here since you sent us an engineer." "What?" says God. "An engineer? I didn't send you one of those. That must have been a mistake. Send him upstairs immediately." The Devil responds, "No way. We want to keep our engineer. We like him." God demands, "If you don't send him to me immediately, I'll sue!" The Devil laughs. "Where are you going to get a lawyer? 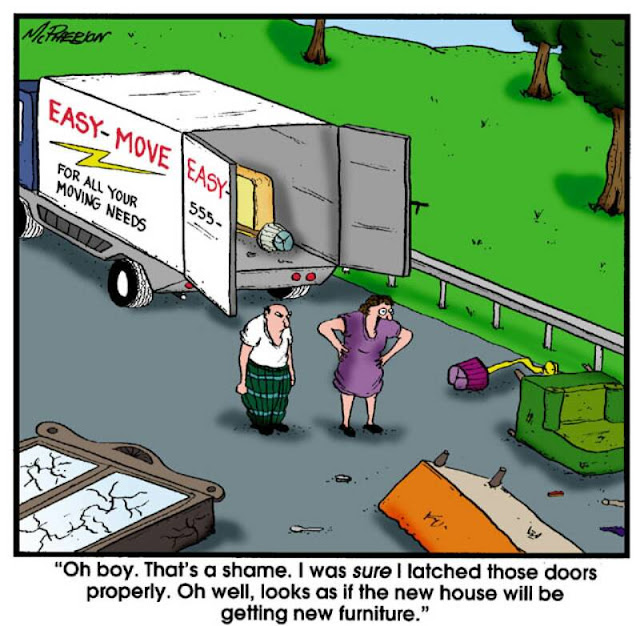 That's Me Under Those Boxes.

A beautiful young woman who is very liberated, walks into a bar completely naked. She stands in front of the bartender and says "I'll take a cold beer!" The bartender serves her the beer and stares at her, not moving. "What's wrong?" she says "Haven't you ever seen a naked woman?"

"Yes, many times!" the bartender replies
Then why do you look? the woman asks.
"I want to see where you're going to get the money to pay for the beer!" 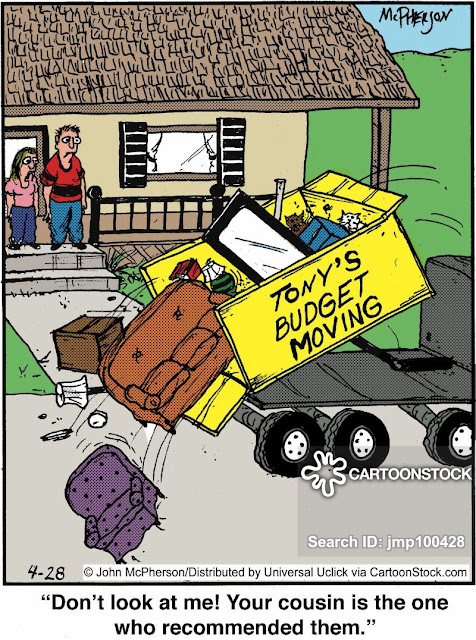 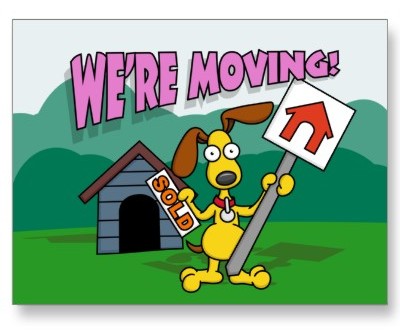 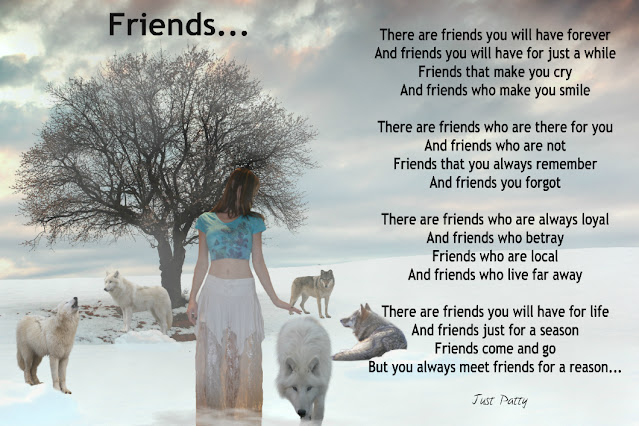 Though We'll Be Moving, Our        Friendship Will not Be Moving. 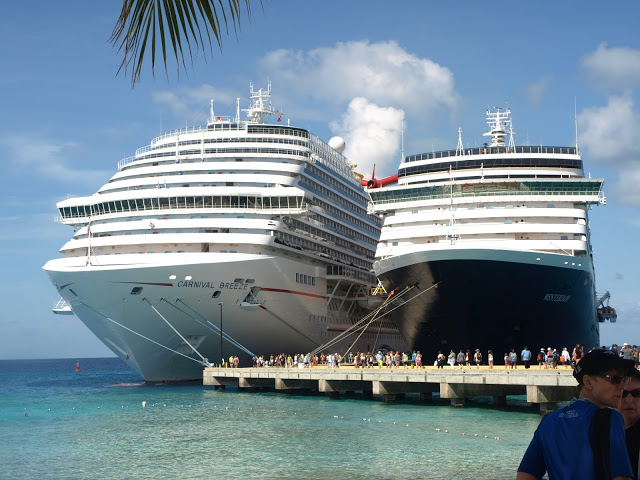