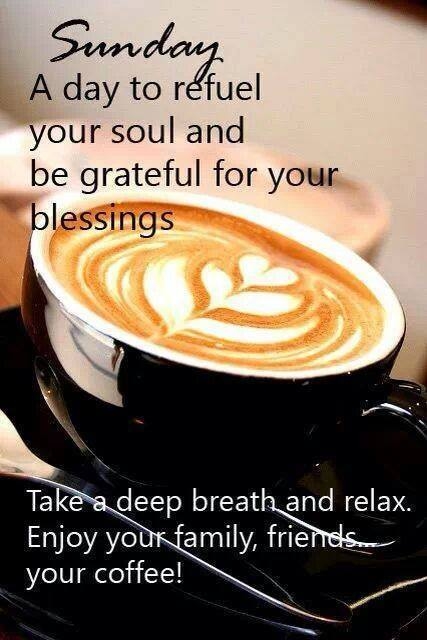 Good Sunday morning friends. I hope that your morning is wide awake like mine. It's amazing to think that every morning I get up and start the day with a coffee. I've tried not to have my coffee until lunch but it's impossible. If I don't have my java, I feel lousy. Do you feel the same way or am I just crazy? Last night our friends Al & Meilin finally came to visit us again. They had been away for some time because Al had his former boss & his wife visiting them and of good people, they brought around the area and even took them to Niagara Fall. Last night was the first time playing pool. I was a little rusty but I still enjoyed it. Today it's the so called end of golf. The one who win s will win
$10 million dollars, That's what I said $ 10 million dollars just for hitting a little white ball into a round hole. I don't think it's crazy. 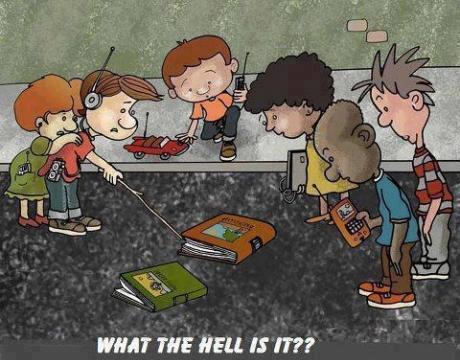 Not too long ago, there was a woman who wanted to know how her husband would react if she left without telling him where she had gone.  She decided to write him a letter saying she is tired of him and didn't want to live with him anymore. After writing the letter, she put it on the table in the bedroom and then climbed under the bed to hide until her husband got home.  When he eventually came back home, he saw the letter on the table and read it. After a few moments of silence, he picked up the pen and added something to the letter. Then he started to get changed, whistling happy tunes and singing and dancing while he did so. He grabbed his phone and dialed a number.  His wife listened from under the bed as he started chatting to someone.  "Hey babe, I'm just changing clothes then will join you," he said. "As for the other fool, it finally dawned on her that I was fooling around on her and left. I was really wrong to have married her; I wish you and me had met earlier. See you soon, honey!"  Then he hung up and walked out of the room. In tears and very upset, she climbed out from under the bed and stumbled over to read what her unfaithful husband had written on the end of her letter.  Through teary eyes, she read: "I could see your feet you idiot, I am going out to buy bread." 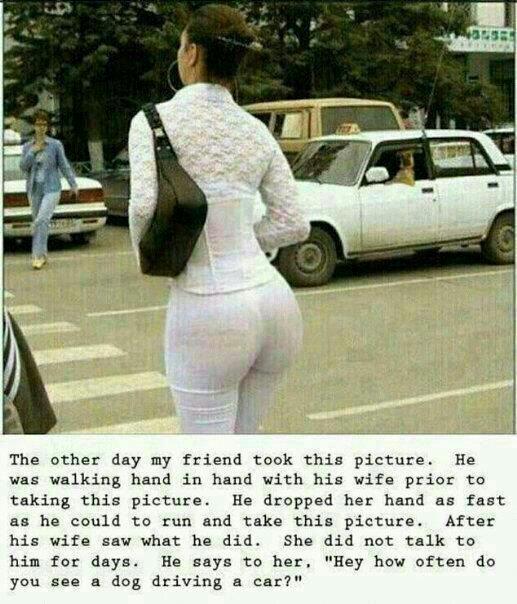 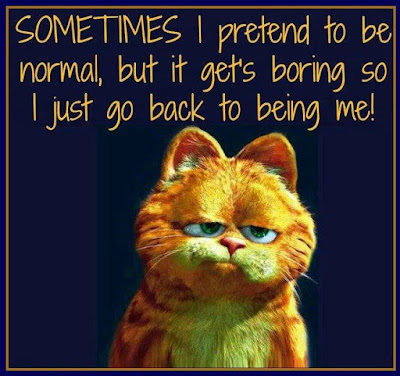 A man and a woman who have never met before find themselves in the same sleeping carriage of a train. After the initial embarrassment, they both manage to get to sleep, the woman on the top bunk, the man on the lower. In the middle of the night the woman leans over and says, "I'm sorry to bother you, but I'm awfully cold and I was wondering if you could possibly pass me another blanket." The man leans out and with a glint in his eye said "I've got a better idea, let's pretend we're married." "Why not," giggles the woman. "Good," he replies. "Get your own blanket." 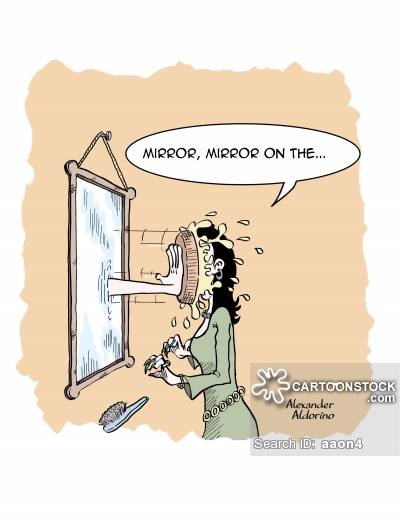 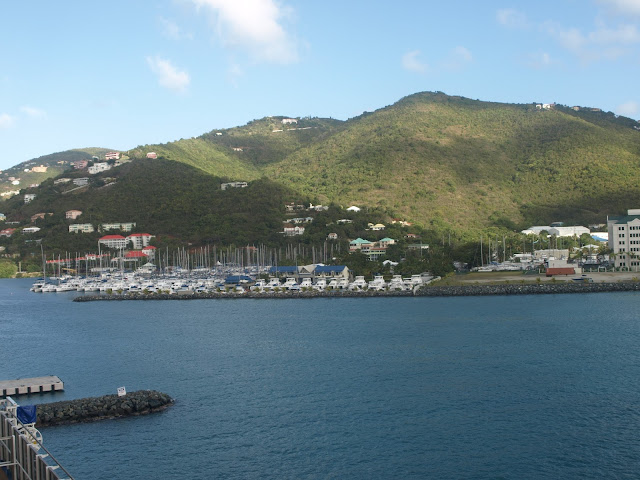 Well that's it for Sunday. I hope that you'll have a beautiful day friends.